Milk and honey are not the only things that flow from the olive tree-peppered hills of Ramallah.

There is also beer.

It is the product of two brothers: David and Nadim Khoury.

Together they founded Taybeh Brewery in 1994, just as the Oslo Accords between Israel and the Palestinian Territories the year before opened the Palestinian economy to international business and competition. 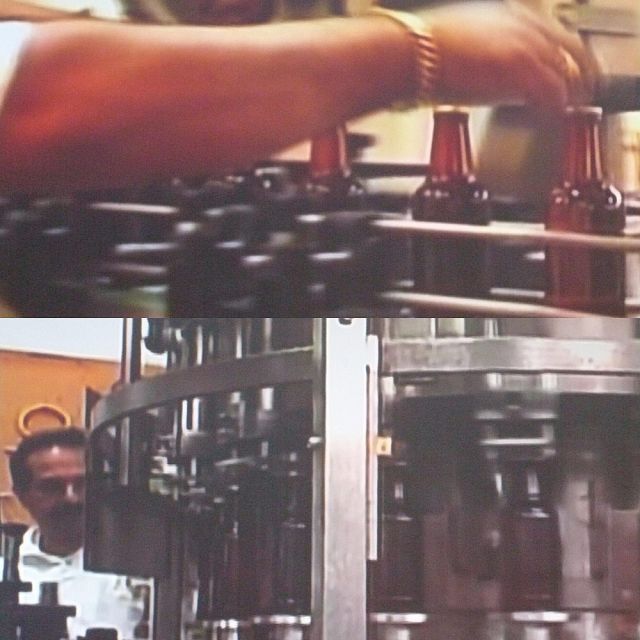 The brothers, who had until that date lived in Boston in the United States, wanted to come back to their ancestral home of Taybeh and realise their father’s dream and the promise of a better life in the Palestinian Territories. 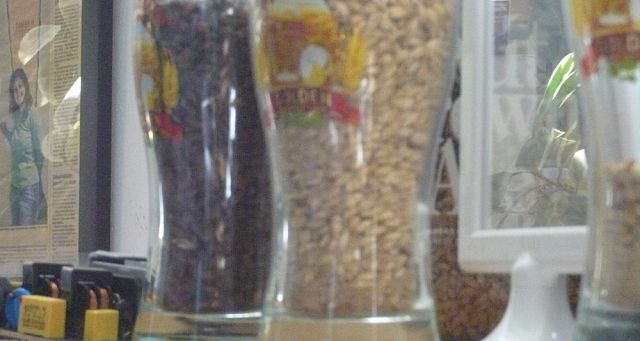 Taybeh, however, is the only brewery in the region and its survival is proof of ingenuity and business acumen.

Not without ambition, the brothers wanted to create a beer that respected the Reinheitsgebot, or Germany’s law on beer purity. The ingredients to make Taybeh are not locally sourced. The hops come from the Czech Republic and Germany’s Bavaria. The yeast is English and the malt comes from France and Belgium.

But the most important ingredient, water, which is located three kilometres away in Samia, happens to be the hardest to reach. 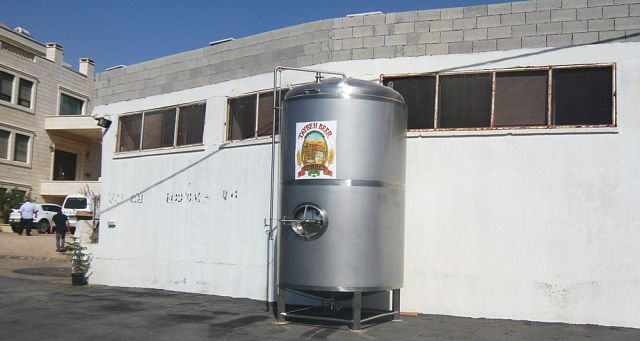 “It is Israel that controls the Samia water source even if it is located within Palestinian territory,” said Madees Khoury, daughter of Nadim, who manages the brewery. “Often, we cannot brew because we don’t have access to water.”

Taybeh produces five different varieties a dark, a golden, an amber, a white and a non-alcoholic beer which, in 2010, was created to cater to Muslim customers in Hebron, Nablus, Jenin and Tulkarm.

Taybeh in Arabic also means “delicious” and every year, they host an Oktoberfest festival.

Last year the brewery managed to produce 6,000 hectolitres, or just over one million pints of beer, representing 80 percent of the brewery’s production capacity.

Most of the brewery’s sales, 38 percent, go to Israeli Arabs, but the beer is exported internationally as well.

But exporting its beer is another source of difficulty. The Palestinian Territories have neither airport nor commercial sea port. Taybeh must go through Israeli territory. 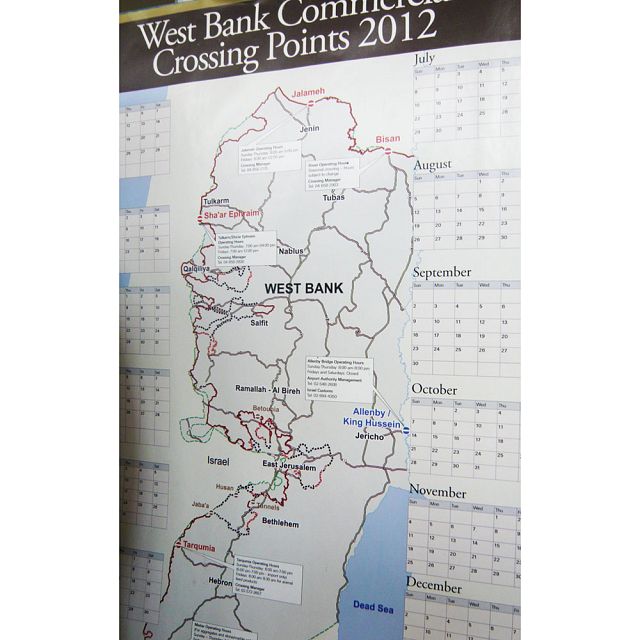 “Transporting the beer from Taybeh to the Israeli ports of Haifa or Ashdod takes three days because of checkpoints,” Madees Khouri, said. “In a car this would take two hours. The delay is not good for the beer, it’s certainly not good from a commercial point of view, and it’s expensive.”

To overcome these challenges, Madees Khouri’s brother is attempting to start a winery as a way to diversify the company’s offerings and bring in more money.
Madees said, however, morale is low.

“I came back from the United States in 2007 where I went to study and since then, every year, the situation is getting worse – not only throughout the world, but simply to live in this country,” she said. “I don’t even have the right to drive to Jerusalem.”

And when tensions between Jews and Muslims ignite, there are repercussions in the West Bank, she says.

“They want Palestinians to lose hope and leave the country,” Madees said.