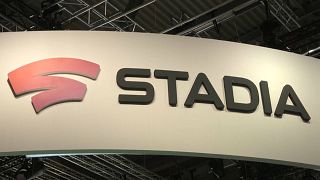 Chances are, if you want to watch a movie you don't put a DVD in the DVD player anymore, you fire up Netflix or Hulu. If you want to listen to your favourite song, you're not putting on their album, you're streaming it. Now, Google wants to create the same experience for video games.

Google Stadia is a streamed gaming platform that launches today, and it gives you the ability to play your favourite games with no disk, and no pricey console - which makes it cheaper than many competitors. However, it's also greatly dependent on quality internet connection, according to the early adopters.

The intention is to lower the price and give ease of access to gamers. In addition to the disc-free and console-free service, Stadia intends to offer a seamless experience across different platforms.

A slew of other features Google has promised are not yet available, including YouTube integration, simultaneous livestreaming in 4k and cross-platform multiplayer- prompting some critics to say the company is basically offering a trial program, with a lot of hopes for the future.

With an offering to Pachamama (Mother Earth), the ancestral Inca ceremony for the Sun god or Inti Raymi, was staged in Cusco.