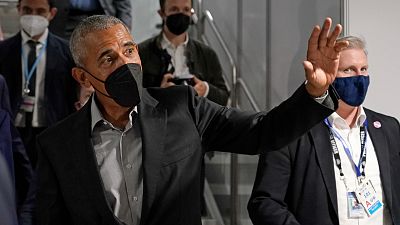 Obama said that while "meaningful progress has been made" since the 2015 Paris agreement he contributed to forge, "we have not done nearly enough."

His speech also laid out "the road ahead and what young people in particular can do to help."

It comes as COP26 climate talks are getting in the gist of things this Monday.

As the summit enters its second and final week, ministers from all over the world have arrived in Glasgow to negotiate the rules that will govern the implementation of the 2015 Paris agreement.

Here is what you need to know as Day 8 gets underway:

Follow the negotiations and other COP26 updates on our live blog:

READ: Island nations are at the mercy of climate change. Why are leaders not listening to what they need? 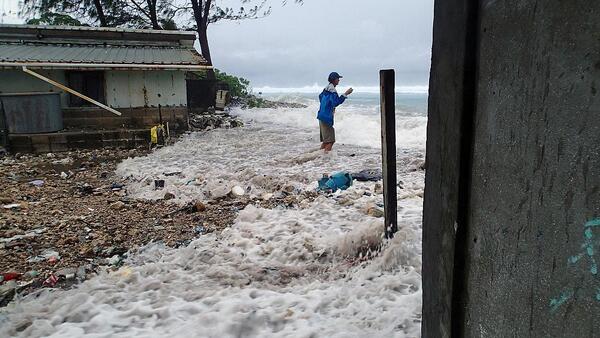 It’s not too late to save island nations from climate change, but it will be soon. This is what they need to save their homes.
17:03

The Netherlands has joined a group of nations, including the United States and Canada, that has pledged to stop funding overseas fossil fuel projects.

State Secretary for Finance Hans Vijlbrief called the move “an important acceleration” and a “major step in the right direction to counter climate change.”

Prime Minister Mark Rutte told reporters in The Hague that his caretaker administration had decided over the weekend to halt the financing.

The Dutch branch of Greenpeace welcomed what it called an “unavoidable step.”

'You're right to be frustrated', Obama tells young people

Former US President Barack Obama dedicated a long part of his speech at COP26 to young people.
"You're right to be frustrated," he told them.
But he added: "To all young people out there, I want you to stay angry, I want you to stay frustrated. But channel that anger and that frustration to keep pushing for more and more."
Among other advice to younger generations, he suggested the following:  "Pressure companies", "don't think you can ignore politics" and "explain how important the issue is to you."
"It won't be enough to preach to the choir," he said.
16:16

Former US president Barack Obama criticised at COP26 the leaders of "two of world's largest emitters China and Russia" for declining "to even attend the proceedings."

"We can't afford anybody on the sideline," he insisted, while acknowledging the world was in a "moment of greater geopolitical tension."
He said climate change should "transcend day-to-day politics" and "geopolitics."
"How does that happen?" Obama wondered. "How do we bridge the gap?"
"I confess I don't have all the answers," he said.
15:28

Speaking at COP26, former US President Barack Obama, one of the architects of the 2015 Paris Agreement said "we're still falling short" on climate action.
"Meaningful progress has been made since Paris," he said.  "Thanks to your efforts here in Glasgow we see the promise of further progress."
But "we have not done nearly enough," he insisted.
He hailed last week's agreements on methane emissions, deforestation, or coal finance as "significant accomplishments" even if they're not "self-executing."
15:15

His comments came as the summit turns its focus to Loss and Damage, a long time-demand from climate-vulnerable nations.

To those who felt frustrated by the slow progress in climate negotiations, he said COP26 delegates from the US and other countries "really care about these issues and are listening to you".

But in democracy, "you don't always get your way,"  he added.

READ: Is the UN ‘failing to address’ the root causes of climate change? 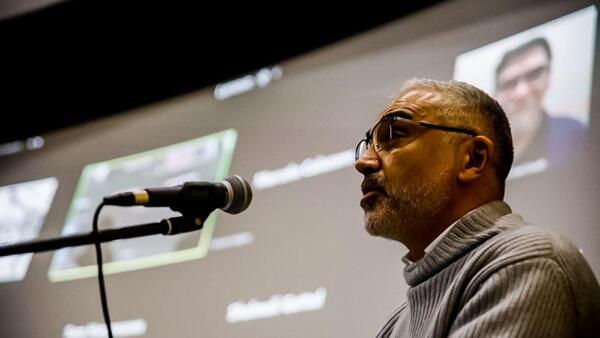 One of the verdicts is that the UNFCCC has 'failed to recognise, promote and protect the ‘rights of nature’.

In case you weren't able to follow along this weekend, here are five key takeaways from global climate marches on Saturday.