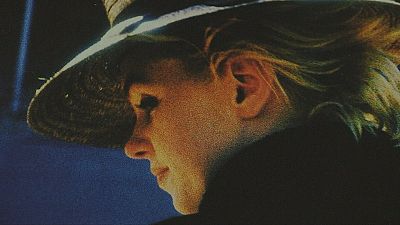 The Polish state archives have opened their Milton Greene fashion photograph collection and unveiled an exhibition of his work in Wroclaw heavily featuring Marilyn Monroe and other Hollywood stars.

When we look at these photographs we can see first of all the relationship, a very close personal relationship between the photographer and the subject

The show has snaps taken on movie sets, in theatres, during sessions for magazines as well as during private meetings.

Greene worked for Look, Life, Glamour, Harper’s Bazaar, Vogue and other magazines. He first met Monroe in 1953 and soon became her friend and business partner. He was uniquely placed to show off the star and the human being that was Marilyn.

Apart from portraits of celebrities, the collection also features self portraits, portrait studies, experiments with print development and much more.

The value of a whole collection has been calculated at between 4.5 and 6 million euros.