Here is Euronews’ selection of the best images from this week. 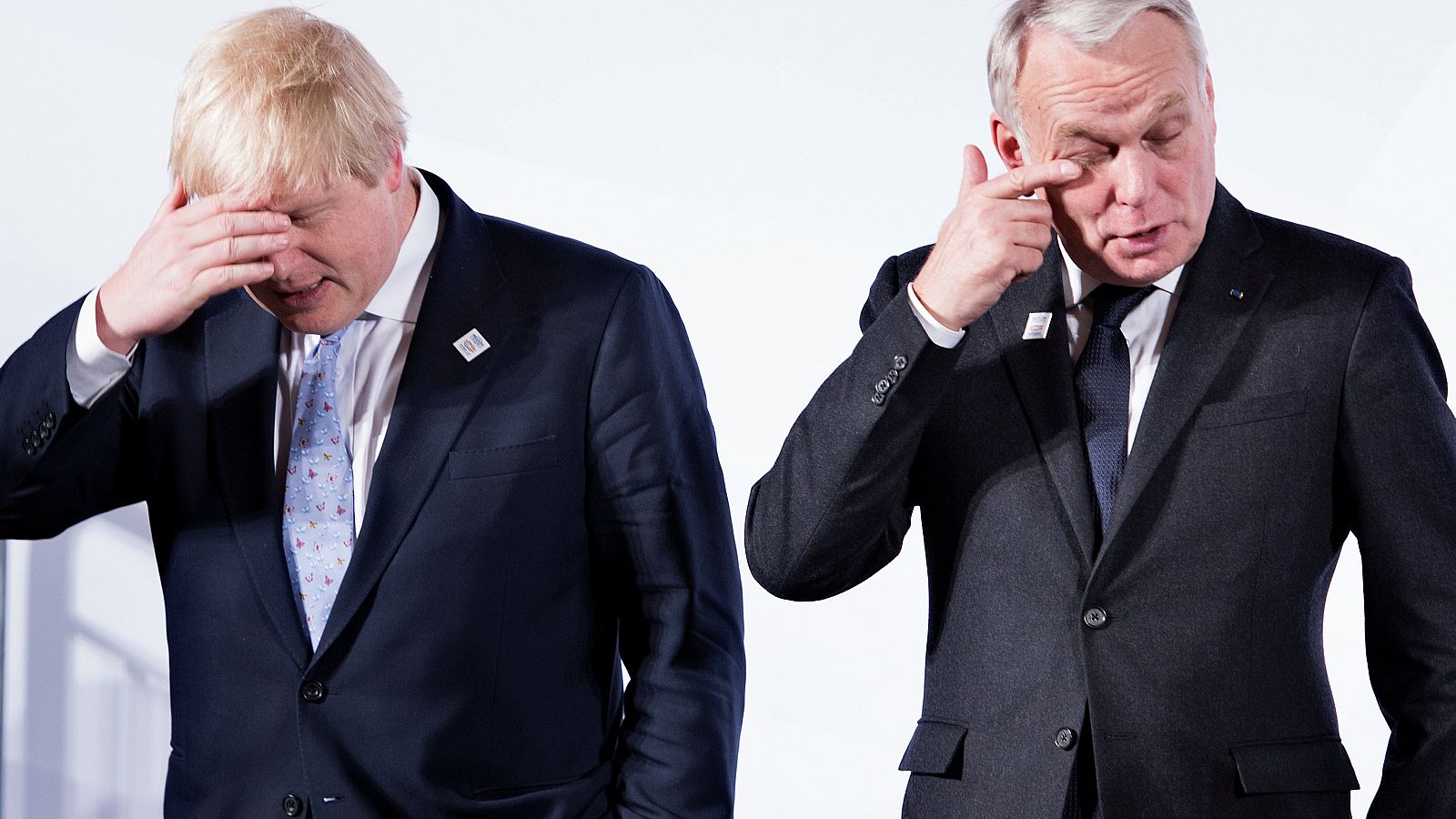 Britain and France’s foreign ministers, Boris Johnson, left, and Jean-Marc Ayrault wait for a group photo at a G20 meeting in Bonn, Germany.

Checking out the latest styles 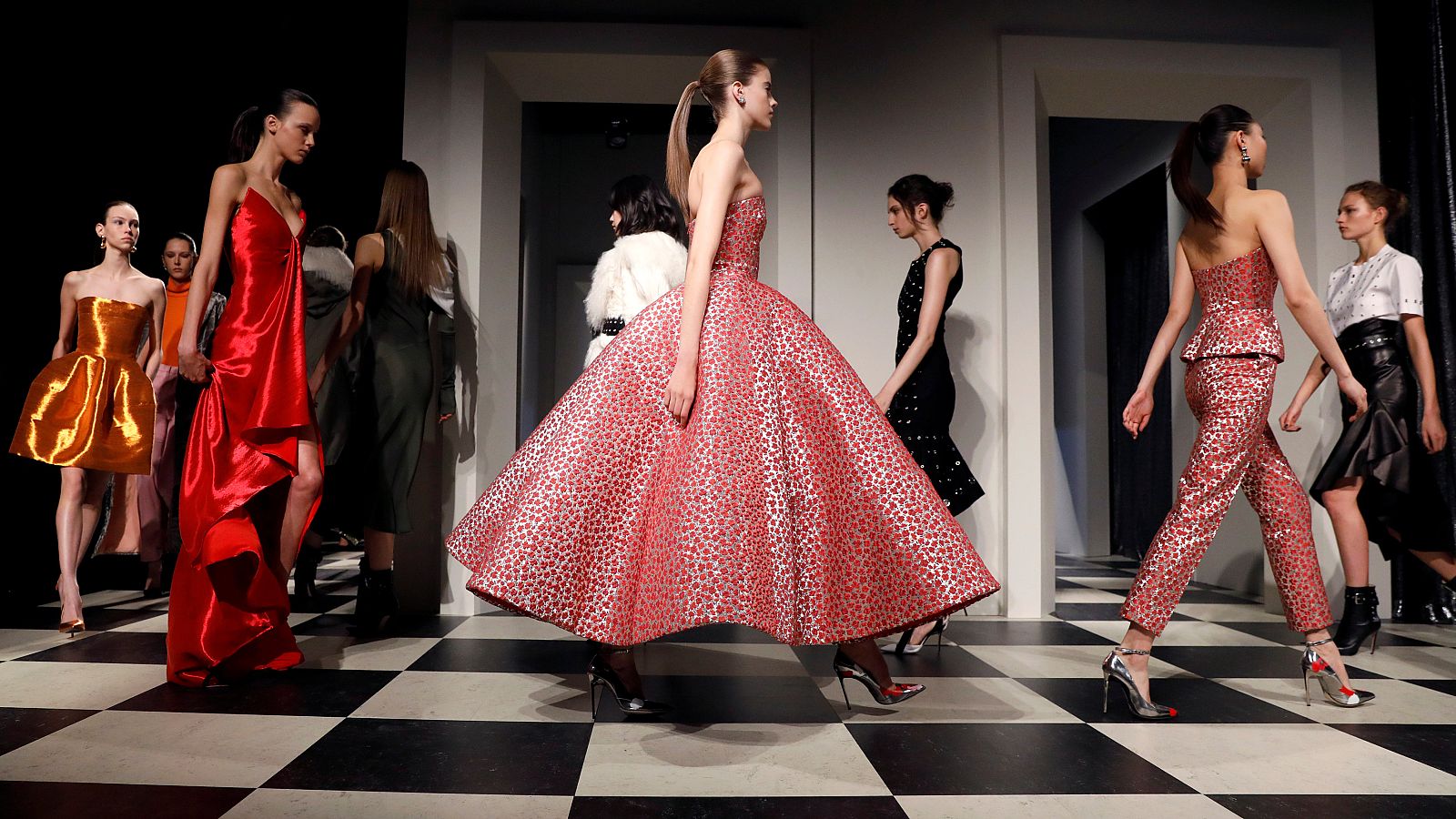 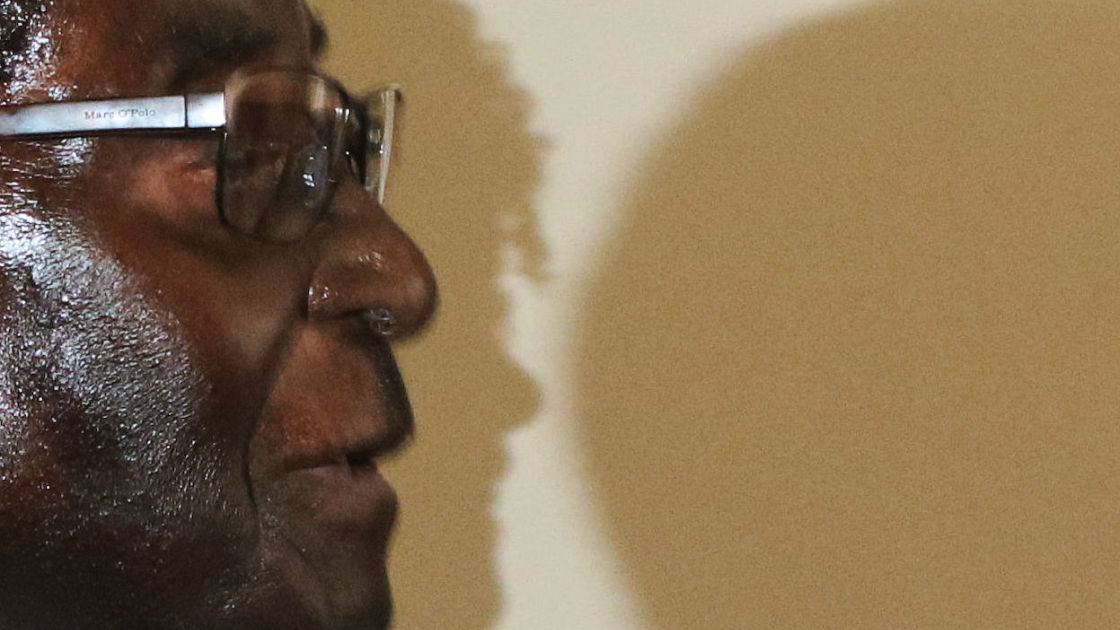 The shadow of Grace, the wife of President Robert Mugabe, is seen behind his as they arrive at a Zanu PF meeting in Harare, Zimbabwe. 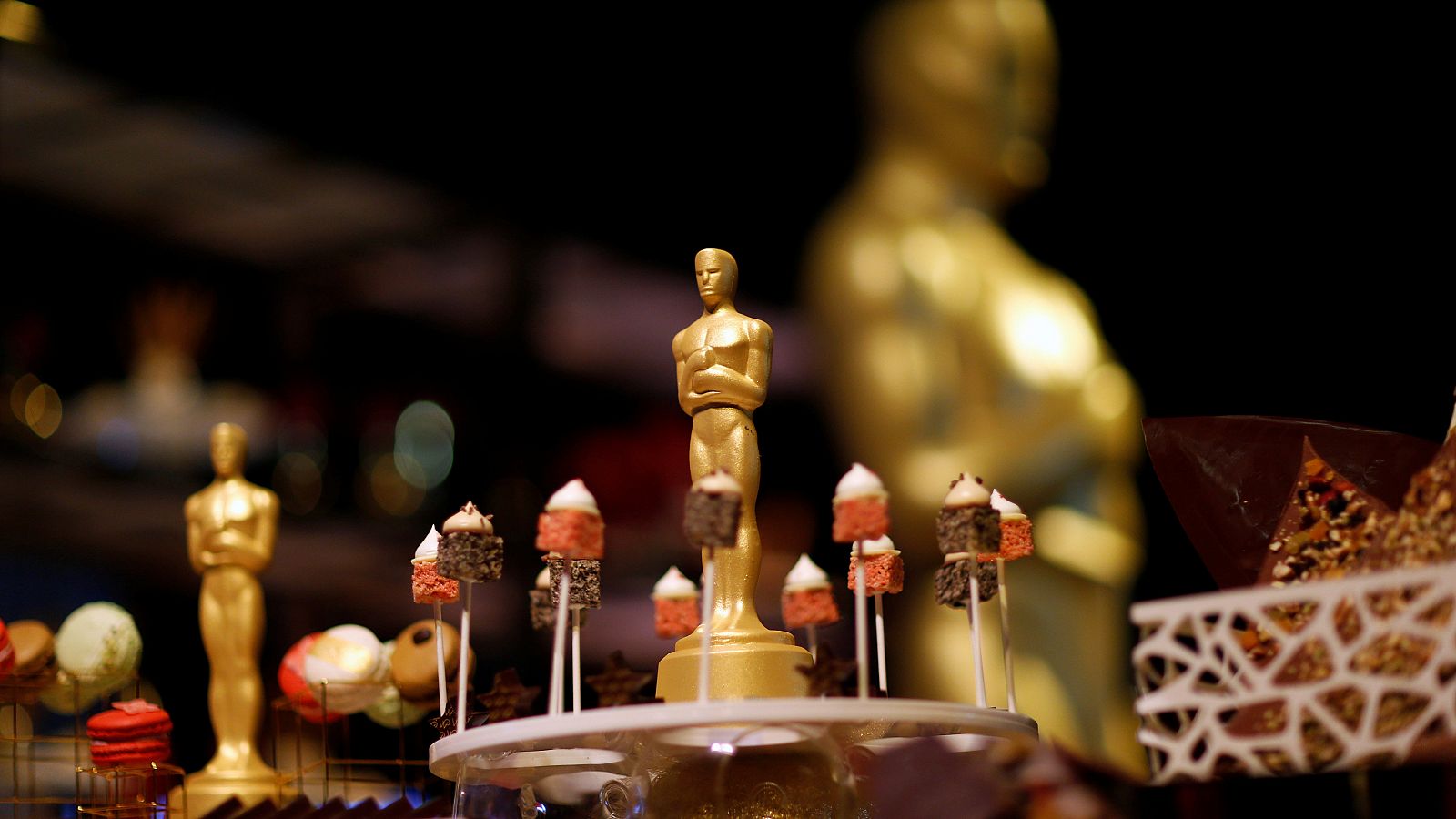 Oscar-themed desserts sit on display at a preview of the food and decor for the 89th Academy Awards, which take place on February 26. 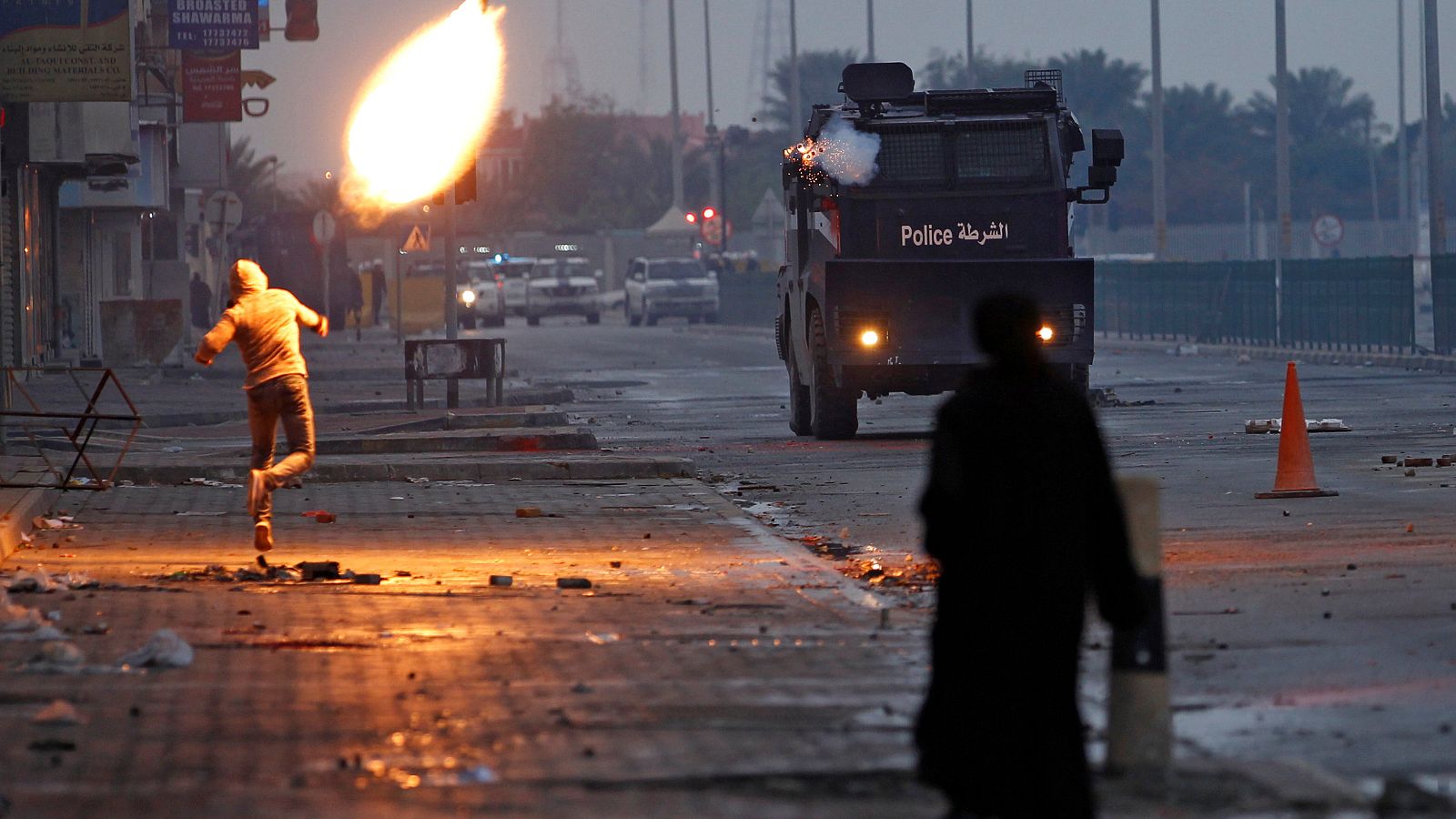 A protester hurls a petrol bomb at riot police in Manama, Bahrain, during demonstrations marking the sixth anniversary of the February 14 uprisings. 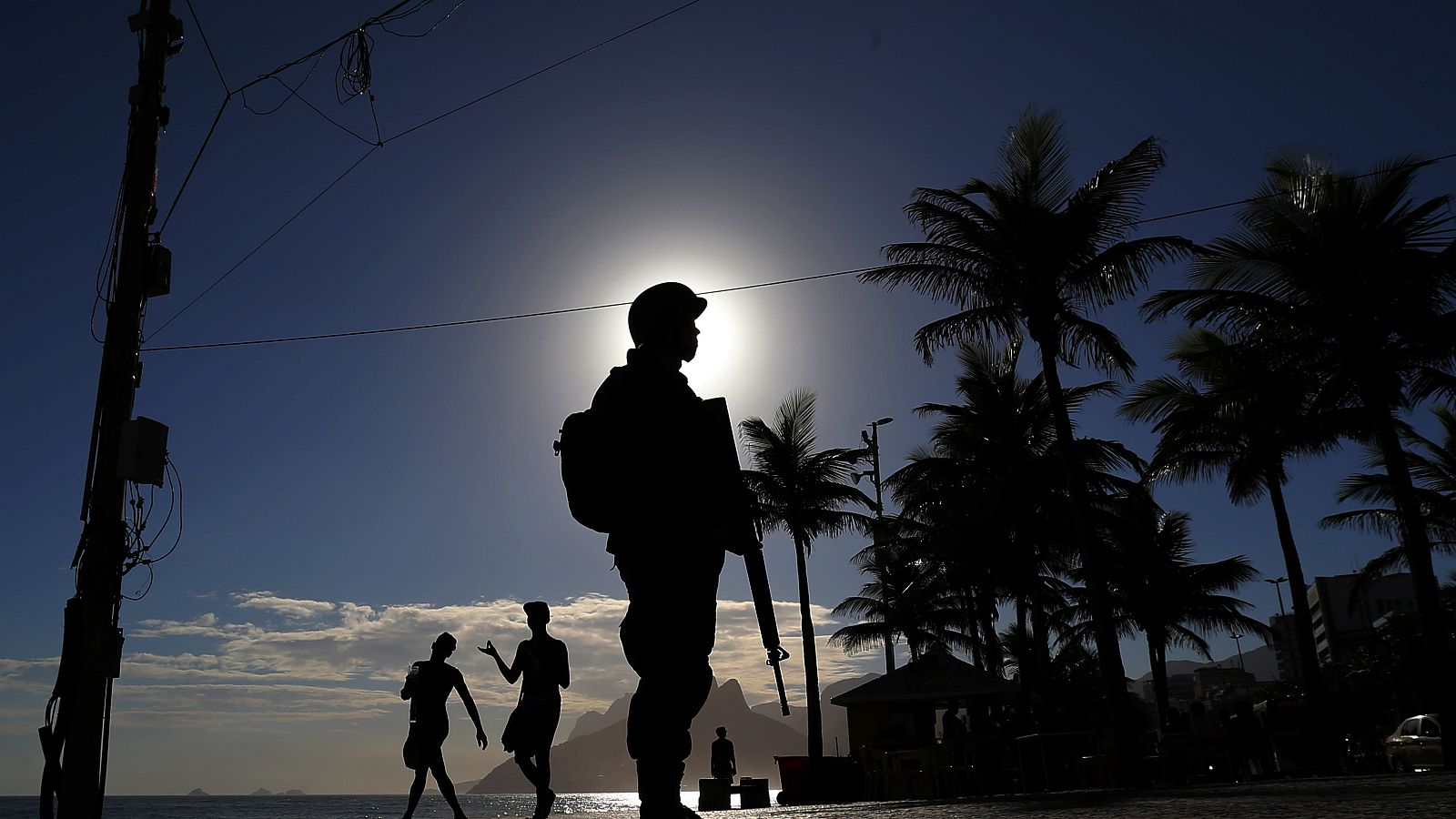 A solider stands on patrol near Ipanema Beach in Rio de Janeiro ahead of the city’s Carnival, which kicks off on February 24. 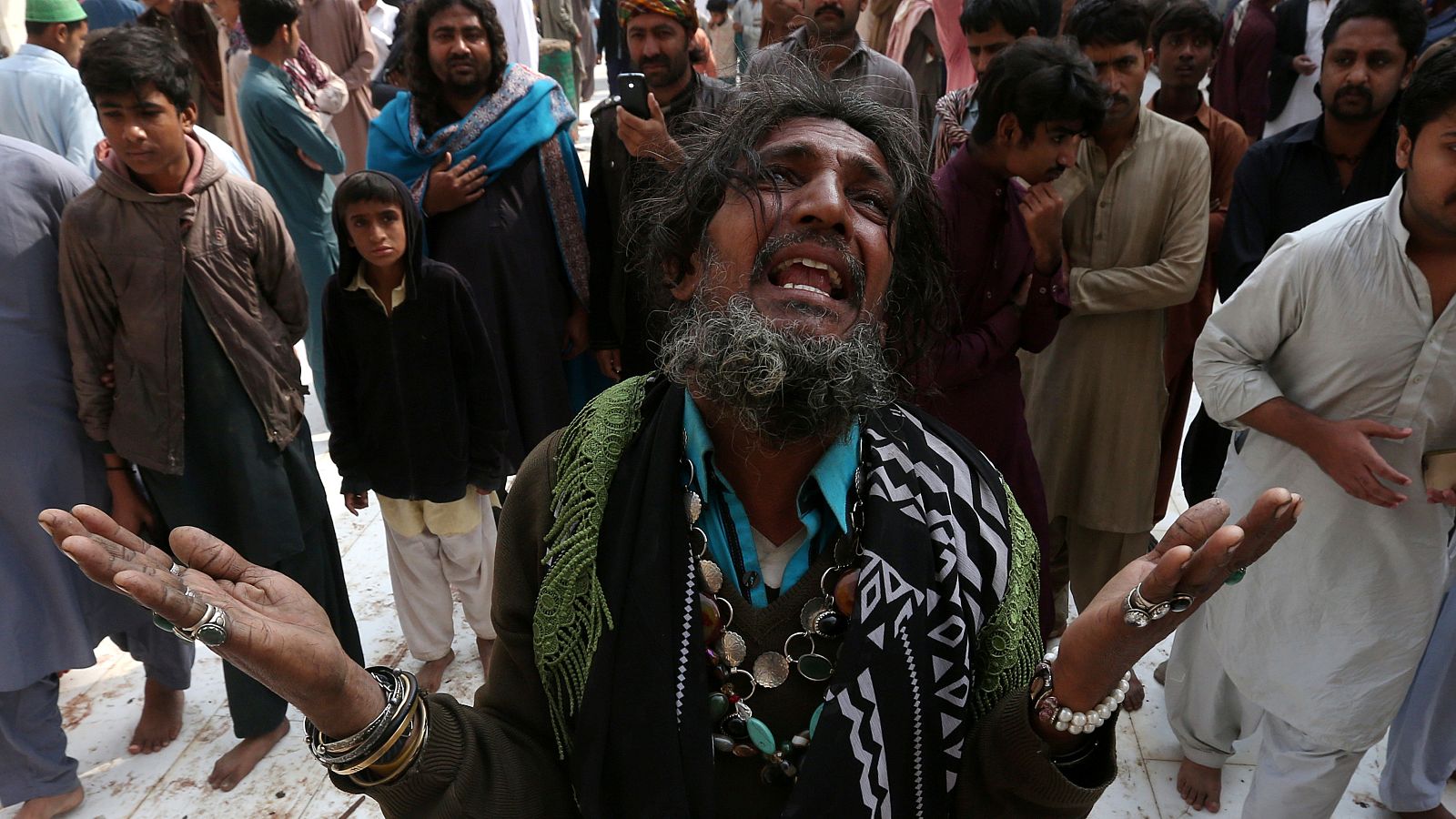 A man mourns the death of a relative who was killed in a suicide blast in Pakistan’s southern Sindh province. 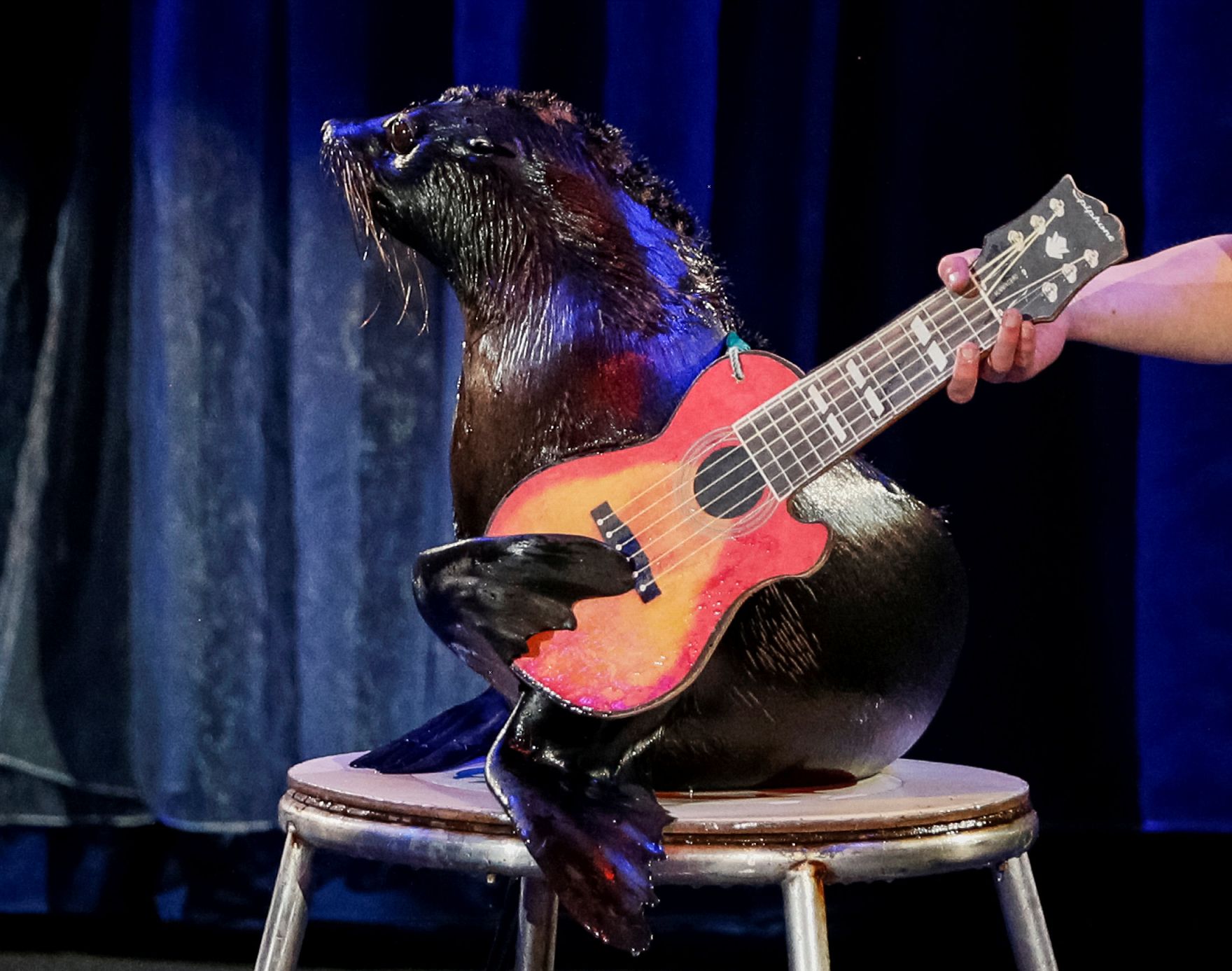 A seal performs during a new show at the National Circus in Kyiv, Ukraine.

Looking up for Canada? 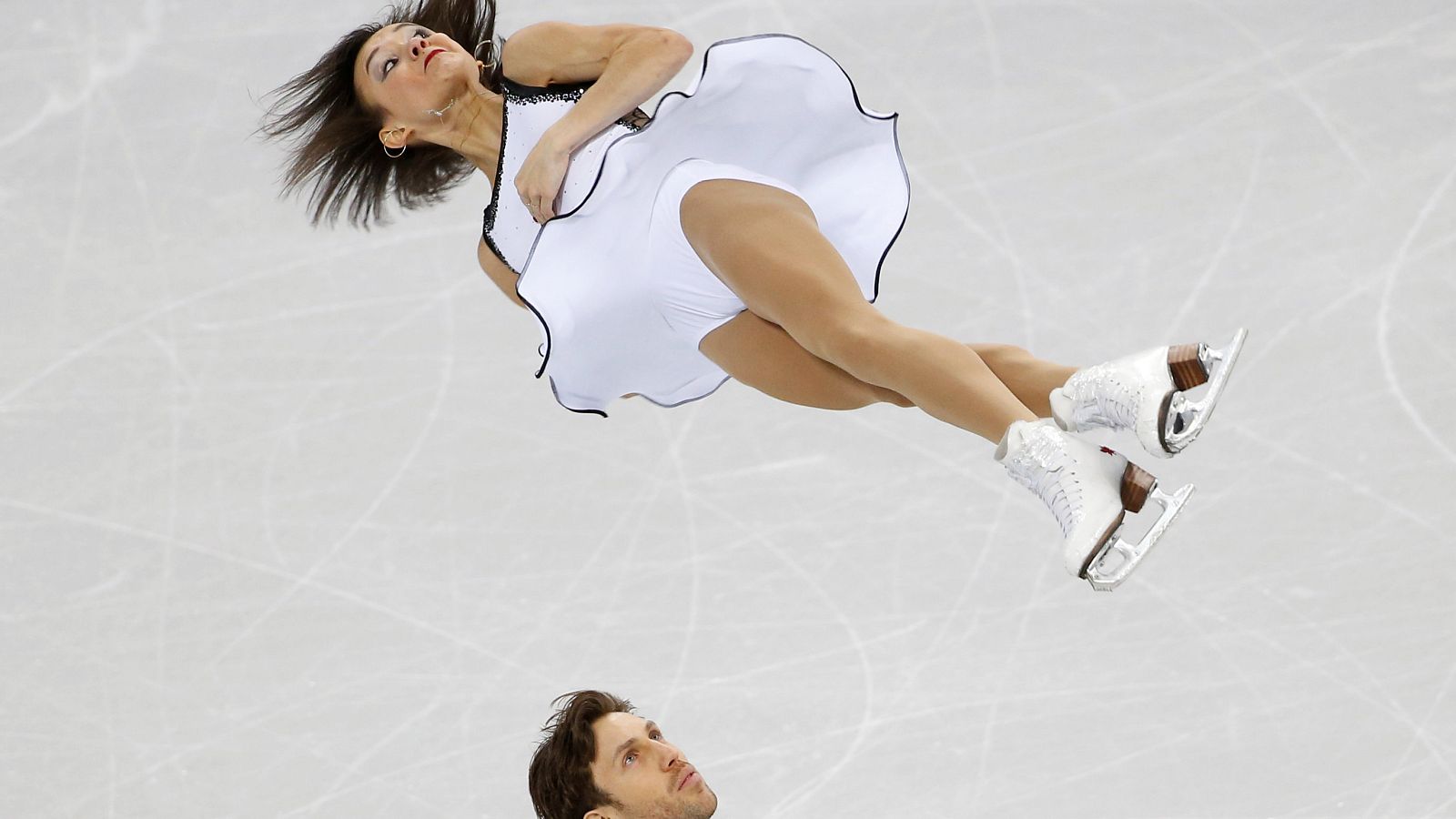 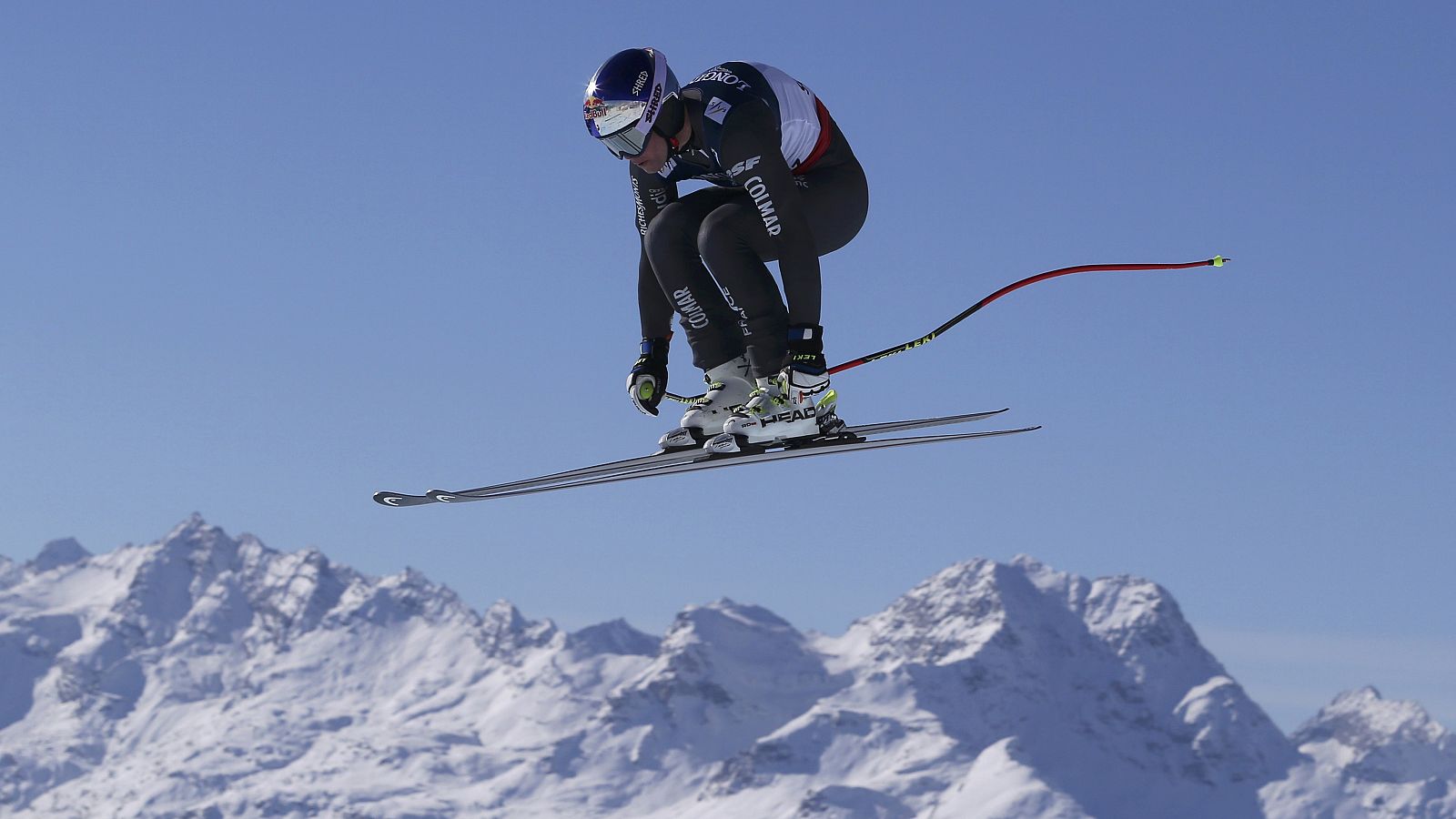