France coach Didier Deschamps and his Euro 2016 hopefuls arrived at their pre-tournament training base in Austria this week.

Les Blues will be staying in the Tyrol region until June 4 when they take on Scotland in a warm-up match in Metz.

Deschamps has now settled on his 23-man squad for their home tournament.

The latest tweak to the team however came on Tuesday night when Manchester United’s Morgan Schneiderlin was called up to replace Lassana Diarra who has suffered a knee problem.

Deschamps men open up the 15th edition of the Euros with a Group A tie against Romania on June 10 at the Stade de France. 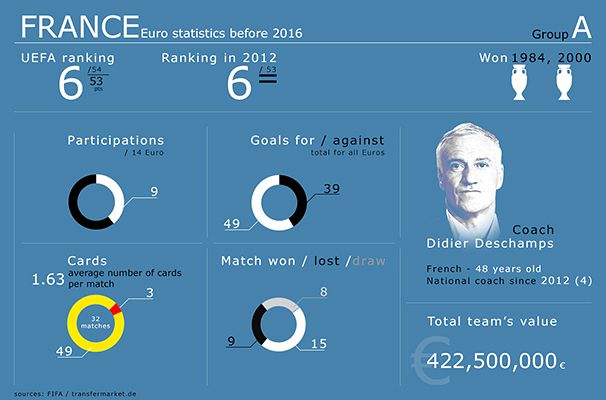