An underground beer pipeline is being laid to quench the thirst of heavy metal fans at one of Europe’s biggest music festivals.

Organisers say the pipeline will meet strict hygiene standards and their installation will mean beer delivery trucks will not be churning up the fields.

The festival, which takes place around 75km north-west of Hamburg, has a thirsty clientele, according to Statista. Each reveller, on average, drank 5.1 litres of beer at the festival in 2011, the highest consumption rate of the German festivals studied. 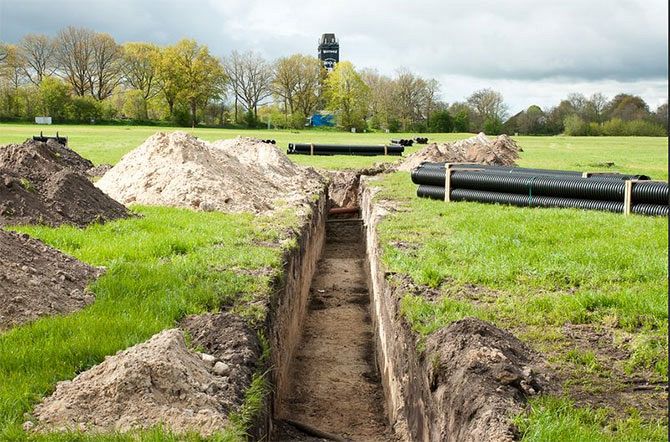 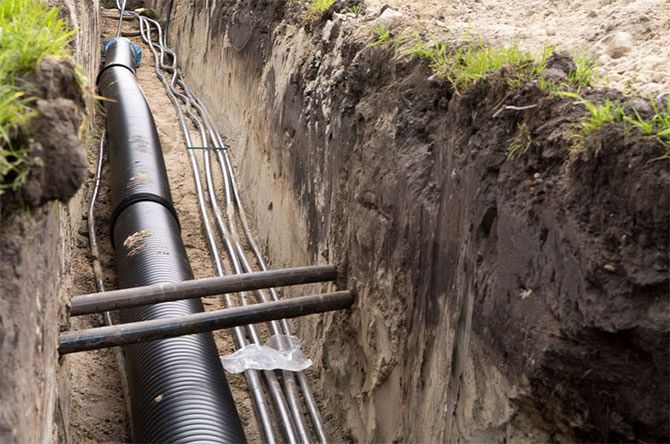