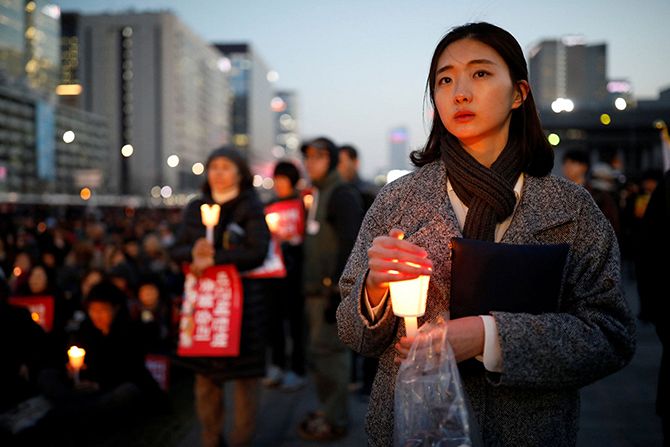 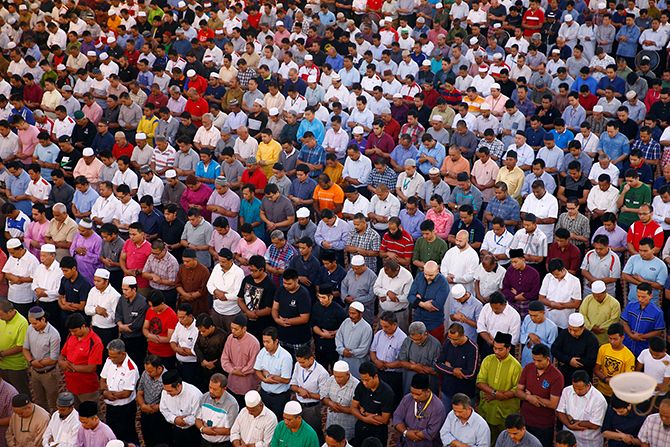 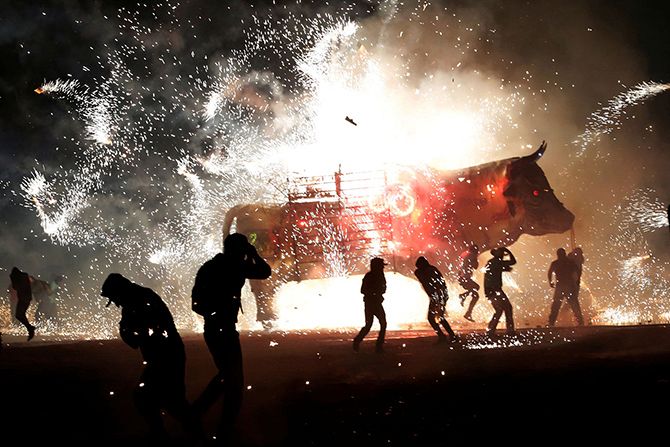 People enjoy fireworks exploding from a traditional bull known as “Torito” during the annual celebration of San Juan de Dios in Tultepec, on the outskirts of Mexico City, Mexico March 8, 2017. REUTERS/Carlos Jasso 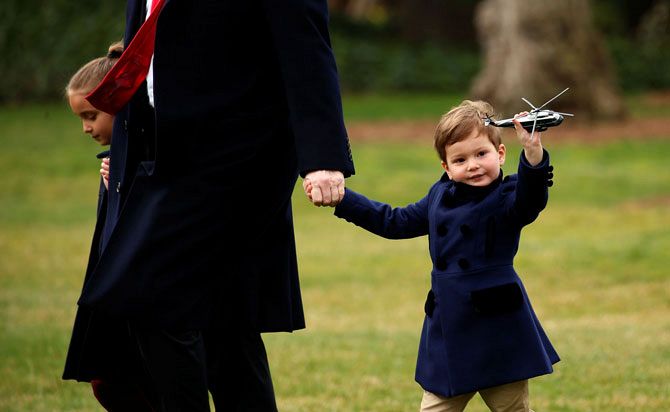 Joseph Kushner holds up a toy Marine One as his grandfather, U.S. President Donald Trump, holds hands with him and his sister Arabella as they depart aboard Marine One from the White House in Washington, U.S. March 3, 2017. REUTERS/Kevin Lamarque 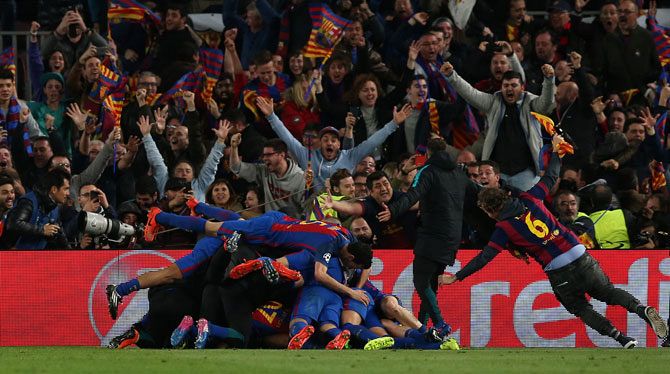 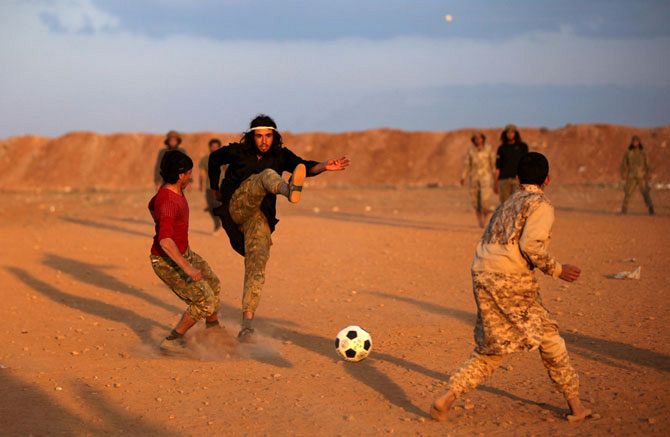 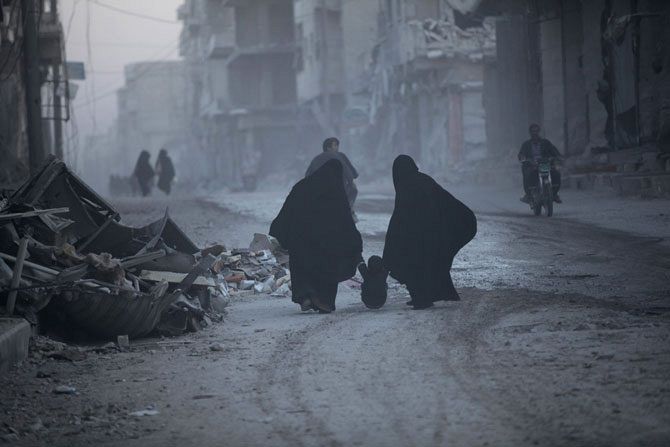 Women walk with a child through a damaged neighbourhood in the northern Syrian town of al-Bab, Syria, March 8, 2017. REUTERS/Khalil Ashawi 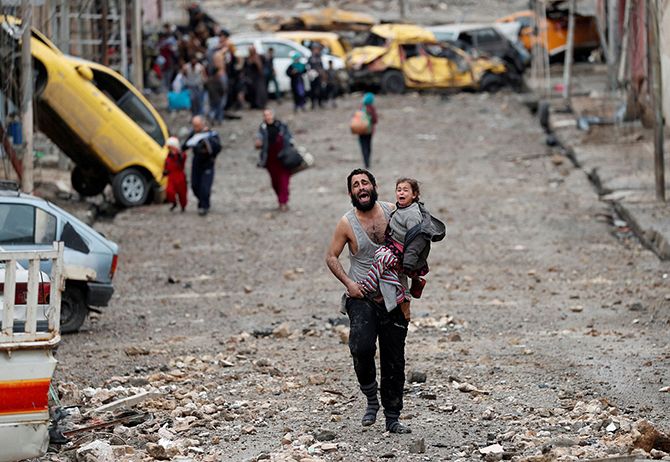 A man cries as he carries his daughter away from an Islamic State-controlled part of Mosul towards Iraqi special forces soldiers during a battle in Mosul, Iraq, March 4, 2017.REUTERS/Goran Tomasevic 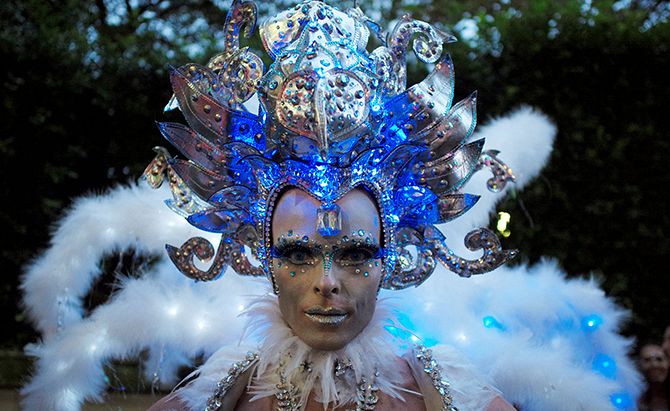 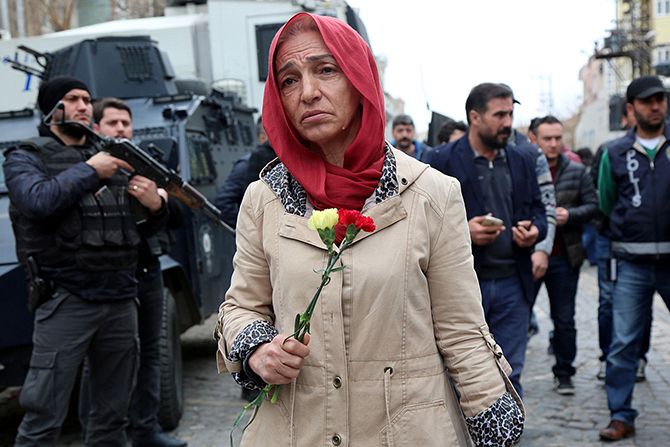 An activist walks in the historical Sur district to promote an International Women’s Day rally to be held March 8, in the Kurdish-dominated southeastern city of Diyarbakir, Turkey, March 1, 2017. REUTERS/Sertac Kayar 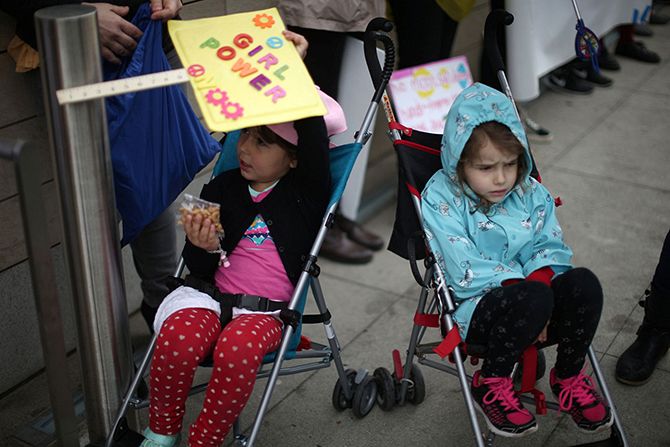 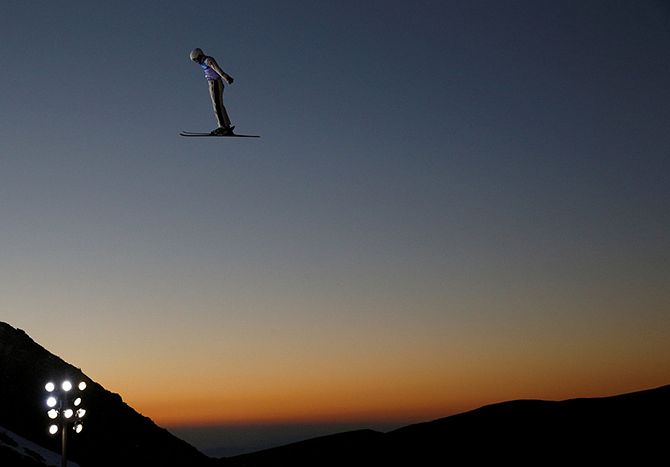