The 2016 Nobel Prize in Literature has been awarded to the musician Bob Dylan “for having created new poetic expressions within the great American song tradition.”

His win comes as a surprise to some. Kenyan writer Ngugi wa Thiong’o had been touted as a favourite in the run-up to the ceremony.

What is the Nobel Prize in Literature?

The Prize is awarded to “the person who shall have produced in the field of literature the most outstanding work in an ideal direction.”

It is given for a lifetime’s contribution, rather than a single work.

Who is Bob Dylan? 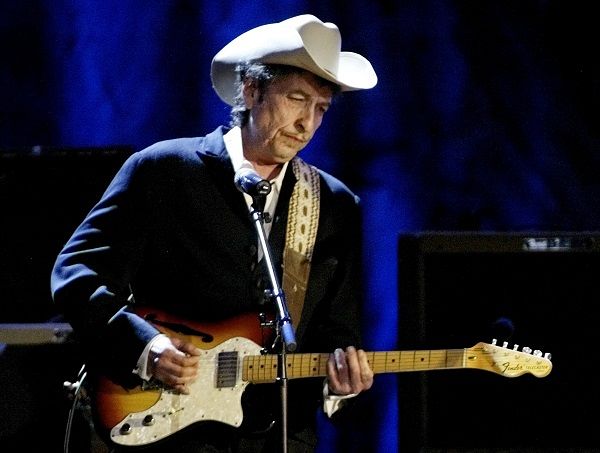 The Nobel Prize in Literature: some facts and figures