Alfred Nobel had broad cultural interests. Literature was the fourth prize area he mentioned in his will.

The Nobel Prize in Literature is awarded by the Swedish Academy in Stockholm, Sweden.

How is the winner chosen?

18 members of the Swedish Academy (writers, poets, literary scholars and others) select the author they judge to have “produced in the field of literature the most outstanding work in an ideal direction”, in the words of Alfred Nobel’s will. 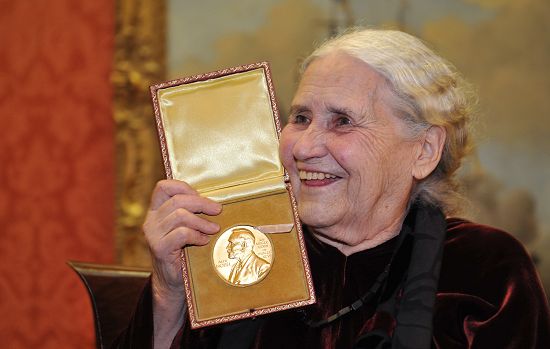