Wildfires continue to rage across Portugal. Thousands of firefighters have been battling at least 300 blazes. Twelve of those have been classified as major or large.

Strong winds in Águeda have been making the situation there worse. With emergency services struggling to cope, the Portuguese interior ministry has requested help from the European Union.

On the island of Madeira, the fires have largely been brought under control where three people have been killed and hundreds of others treated for smoke inhalation and minor burns.

The country’s president Marcelo Rebelo de Sousa visited Madeira and praised the “courage” and “exemplary behaviour” of individuals and of all those involved in the work of putting out the fires.

Portuguese footballer Ronaldo, who is from Madeira, has offered his financial support to the regional governor.

Cristiano Ronaldo has offered to contribute financial aid to help the victims of the fires in Madeira. (via Marca) pic.twitter.com/eCZHj90Aa2 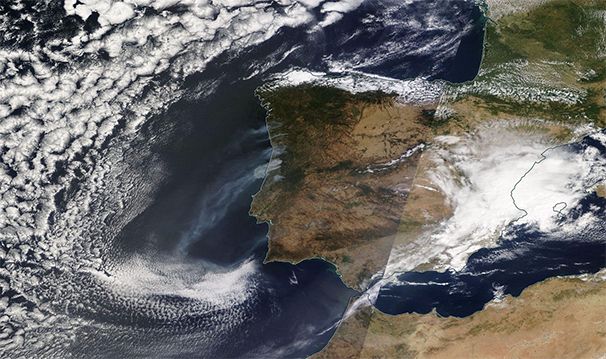 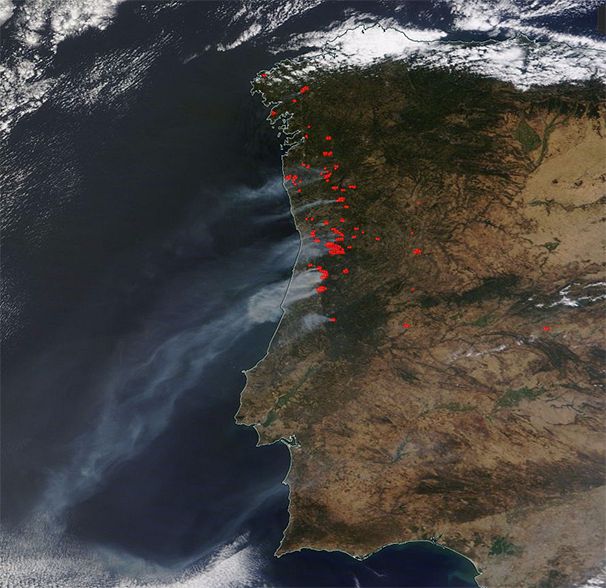