Daniel Sturridge and Roberto Firmino both scored to hand Liverpool a 2-0 win over Manchester United in the first leg of their Europa League last 16 tie at Anfield on Thursday. Jurgen Klopp’s team will regret not putting their rivals to the sword and scoring more on the night.

The United goalkeeper David de Gea ensured the Red Devils left without red faces. United’s performance will be a worry for their supporters in a game where they had only one shot on target in 90 minutes. 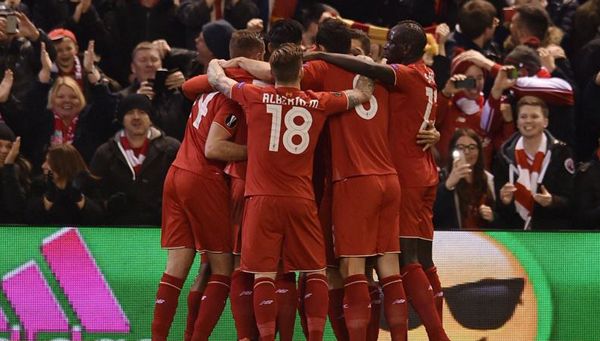 If Tottenham’s game against Borrusia Dortmund was a test of how far they have progressed this season then Mauricio Pochettino’s team failed miserably in their first exam. Two second-half goals by Marco Reus and a first-half header by Pierre-Emerick Aubameyang left the North London team with a mountain to climb for the second leg at White Hart Lane on March 17. 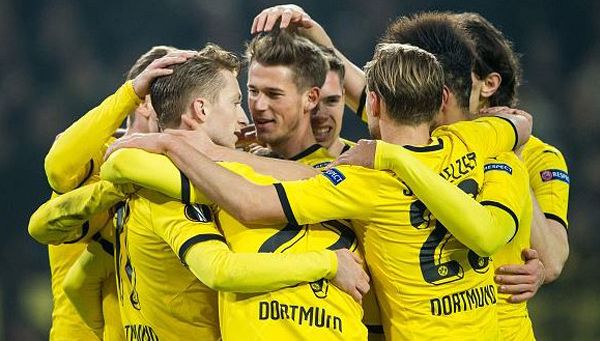 Pochettino made seven changes to the team that drew with Arsenal at the weekend and left Harry Kane on the bench until the 75th minute. Tottenham were unable to cope with the swift and slick German outfit and the manager accepted the result was not the best: “I am very disappointed with the result. It was a bad day in the office but we need to accept that,” said Pochettino.

Athletic Bilbao walked away with a 1-0 advantage from the all-Spanish tie against Gary Neville’s Valencia. Raúl García gave his team the edge with a glanced header in the 20th minute of a game played in torrential rain and on a waterlogged pitch. 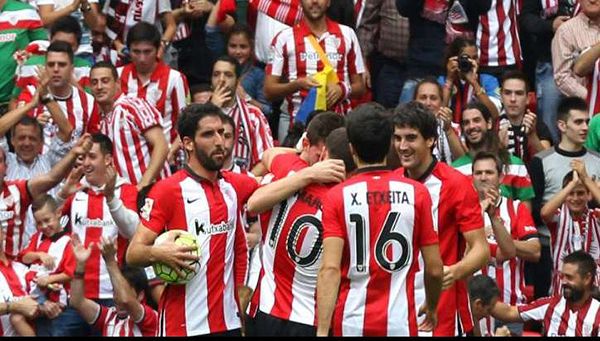 Villarreal have one foot in the quarter finals thanks to two well-taken first-half goals by Cédric Bakambu against Bayer Levekusen. The German’s night went from bad to worse when Tin Jedvaj received his second yellow card and marching orders in injury time. 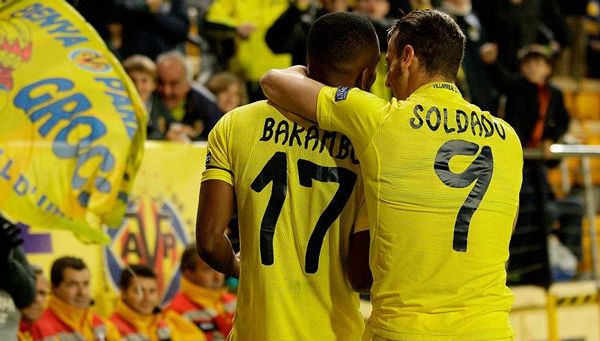 Here’s confirmation of all the results from the first leg ties on Thursday: