The EU and US are in talks to create the world’s biggest free trade zone, claiming it will make both regions richer than ever

But critics question the alleged economic benefits of the deal – called the Transatlantic Trade and Investment Partnership (TTIP) – and say the inclusion of investor-state settlement dispute clauses will undermine democracy.

Negotiations began in July 2013 and the 9th round starts on April 20 in New York. 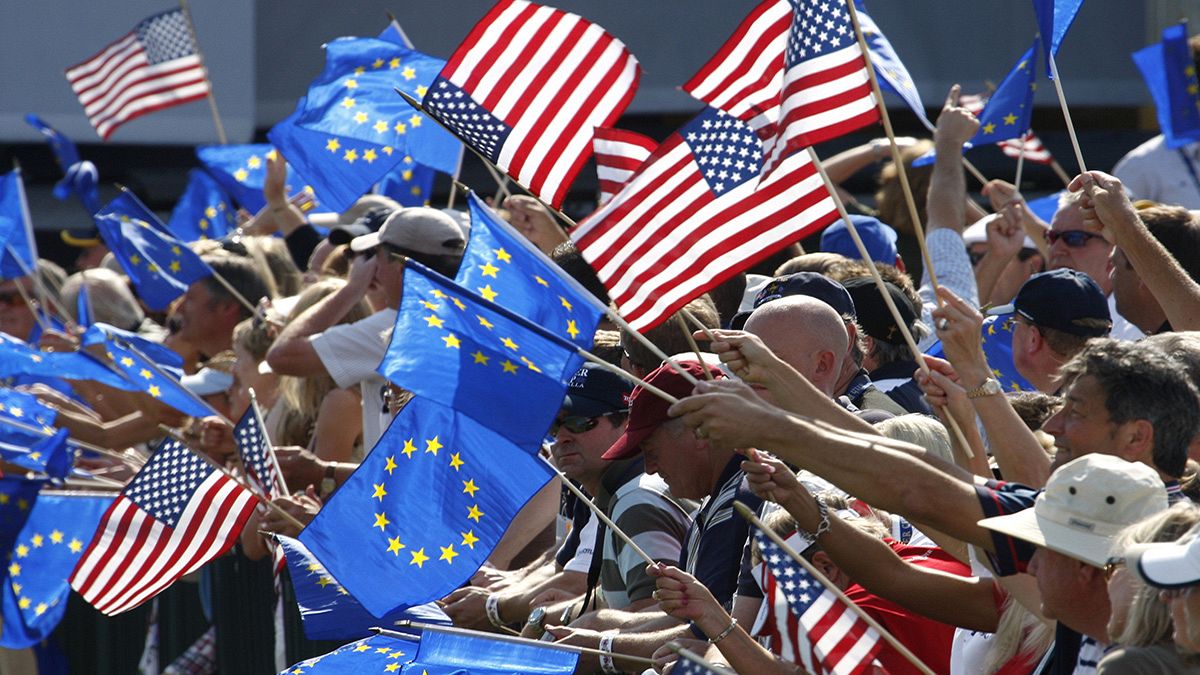 Why arrange a EU-US trade deal?

Talk of a trade deal between the EU and US has been around for decades but the catalyst for action was the economic crisis in 2008.

The powers-that-be decided that, because the EU-US trade relationship was already the biggest in the world, it could be a relatively cheap way of boosting both economies.

The idea is that, by removing trade barriers, it will make it easier and simpler to buy and sell goods and services.

What are the benefits of TTIP?

The removal of tariffs and harmonising of regulatory frameworks could bring significant gains for the EU and the US, according to a report by the UK Centre for Economic Policy Research. (PDF)

Where are the main differences of opinion? 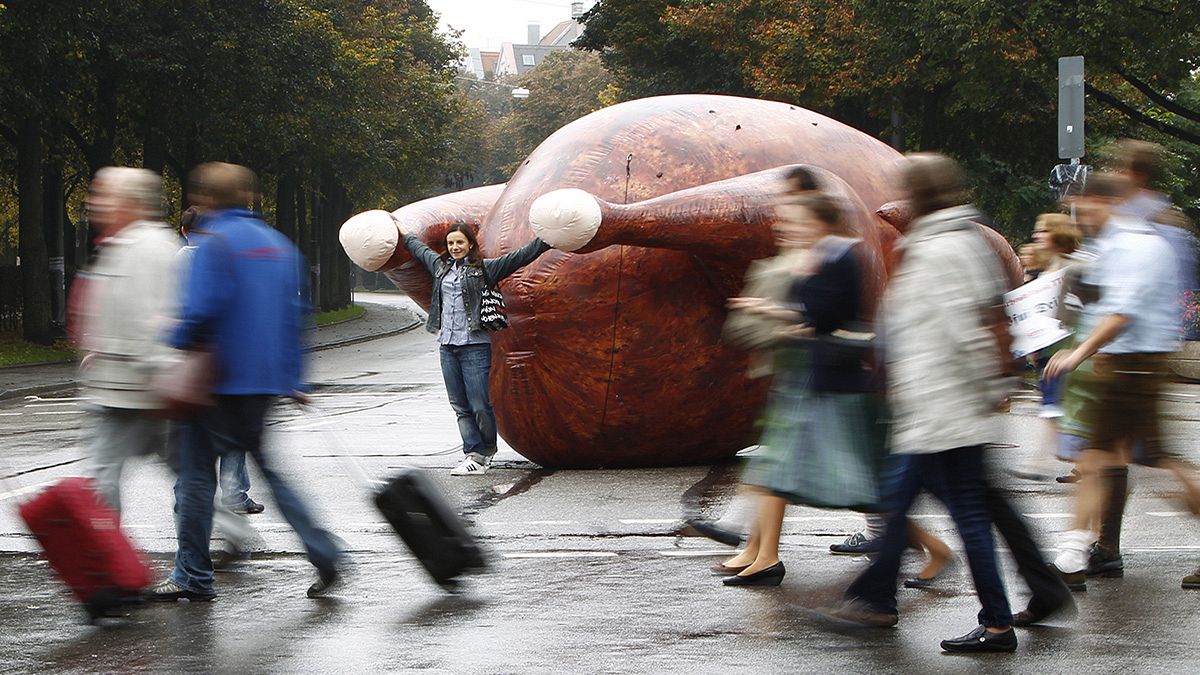 One key area where the US and EU differ is genetically modified foods.

The EU has some of the strictest GM regulations in the world and has authorised just 52 GM foods to date.

The US, on the other hand, is the largest commercial grower of GM crops in the world.

There is also concern that US producers will be able to sell their meat in European markets, even though it is produced to different standards. For example, chickens in the US are disinfected with chlorine, a practice banned in Europe.

What are investor-state dispute settlements?

One of the most contentious areas of the proposed EU-US agreement is the possible presence of investor-state dispute settlement (ISDS) clauses.

Put simply they are a way for multinationals to claim compensation when changes in government policy harm their business.

For example Philip Morris is suing the government of Uruguay after it put health warnings on cigarette packets.

Proponents of the clauses argue they are a necessary mechanism to give investors the confidence to invest their money.

The EC had said backers need to know they will not be unfairly discriminated against, compared with domestic firms.

But critics say the clauses are on the increase and are a threat to democracy.

Corporate Europe Observatory (CEO) says there were 58 new investor-state claims made in 2012, the highest annual number ever.

There were 57 known claims in 2013, 46 percent of which were brought against countries in Europe, according to the United Nations Conference on Trade and Development (UNCTAD).

Pia Eberhardt, a campaigner at CEO, who produced the video clip below, said: “Sometimes the mere threat of an ISD is enough to kill legislation just because the policy maker is afraid of being sued. That shows ISD are an enormous threat to our democracy.”

“ISD is a severe burden for public budgets, taking away money that should rather go on education or the funding of hospitals.”

The Office of the United States Trade Representative said in a statement: “There are a lot of myths out there suggesting that ISDS somehow limits our ability – or our partners’ ability – to regulate in the interest of financial stability, environmental protection, or public health. Some have even suggested that a company could sue a government just on the grounds that the company isn’t earning as much profit as it wants. These assertions are false.”

What are the other areas of concern?

The European Commission is negotiating the deal on behalf of the EU and its member states.

But there are concerns around transparency, despite the recent efforts made by the Commission.

The EC says the deal requires confidentiality, arguing that greater transparency would be like showing your hand to a rival card player.

TTIP critics say that, if financial services are included in the deal, it would force concessions in regulatory standards (PDF) at the expense of financial stability.

There were also concerns about the impact of the deal on Europe’s film industry. However the European Commission insists the audio-visual sector, following objections from France, will not be part of the negotiations.