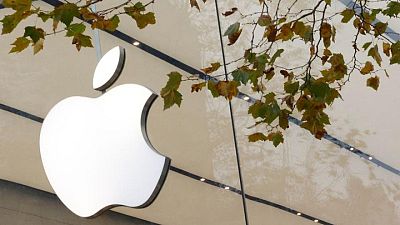 – Russia’s federal anti-monopoly service (FAS) fined Apple about $17.4 million, the regulator said on Tuesday, over what it said was the U.S. company’s abuse of its dominant market position.

In a statement, the regulator said it had previously found that Apple forced Russian developers to use Apple’s payment services with the iOS App Store, in violation of Russia’s competition rules.

It said Apple must pay the fine within two months.