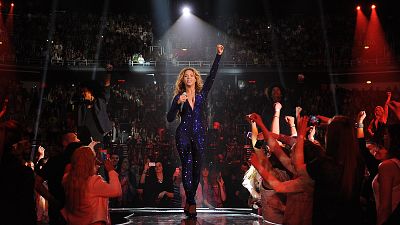 'Renaissance' will be released on July 29. Its subtitle 'Act 1' also means fans can expect a follow-up album for the two part project.

In typical Beyoncé style, the album announcement was sprung on fans after she deleted her display pictures from all her social media accounts.

Beyoncé's seventh album is her first in six years since 'Lemonade' in 2016. The 'Love on Top' singer released that album just a week after a surprise teaser trailer drop. Her album before that, the self-titled visual album 'Beyoncé' was released with no warning in 2013.

This time, several streaming platforms, including Spotify, TIDAL and Apple Music, all shared an image with the title.

The official Spotify page tweeted: "The countdown has officially begun. Beyoncé’s back July 29."

With a new album, it will also likely mean a new tour.

The last time 'Queen B' hit the stage with a solo tour was 'The Formation Tour' in 2016. She also went on the road in 2018 to perform alongside husband Jay-Z for his 'On The Run II Tour'.

The artist is sorta present: how VR is changing art