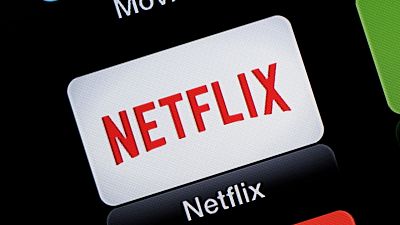 A former Netflix executive has been jailed after it was found he had taken bribes from tech companies.

Between February 2012 and July 2014, when Michael Kail was overseeing the streaming giant’s internet technology department, millions of dollars in contracts for nine tech companies were approved.

But prosecutors alleged that in return for these deals Kail accepted almost half a million euro in kickbacks (illicit payments), as well as valuable stock options.

The company's former vice president was sentenced to two and a half years in prison.

Sentencing and fines for 'pernicious crimes'

Kail was convicted by a jury of 28 counts of money laundering and fraud in April. At the time it was reported that the exec would have to forfeit his €2.3 million home.

Speaking after his conviction, his attorney Julia Jayne said, “'it goes to show that an innocent person can be convicted when there are so many counts stacked against them and there is a powerful corporation, Netflix, driving the investigation and prosecution.”