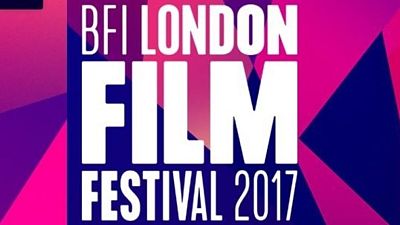 The 61st London Film Festival has opened with the European premiere of “Breathe” from the director better known as Gollum, Andy Serkis. It’s the story of Robin Cavendish who became paralysed from the neck down from polio at the age of 28. The film’s producer is his son Jonathan.

“He was a brilliant engineer and very good with his hands, so when he couldn’t use his hands, he hoped that I would be able to, but I couldn’t mend a car, for example, he was upset by that. Otherwise things were good,” said Jonathan Cavendish.

At first, doctors gave Robin Cavendish three months to live – against all medical advice. Robin’s wife Diana (played by Claire Foy) takes him home from hospital where her devotion and witty determination transcends his disability.

The film shows how Robin’s handling of and reaction to his illness had a huge impact on mobility and access for people with disabilities by inventing equipment for them.

Robin Cavendish died in 1994, aged 64, becoming a medical phenomenon as one of the longest-living polio survivors in Great Britain.

American film director Dee Rees brought some of the actors from her new film to London — amongst them Carey Mulligan and Mary J. Blige — to present her family drama set in the Mississippi Delta after World War ll.

“Mudbound” tells the story of two men returning home from World War II, working on a farm in rural Mississippi and their struggle with racism.