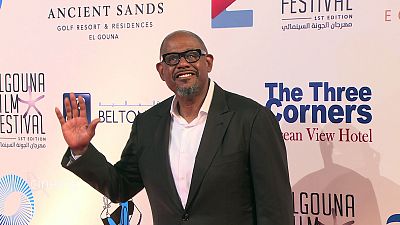 The curtain has come down on the first edition of Egypt’s El Gouna Film Festival, whose main aim is to shine the light on humanitarian cinema.

Cairo is the Hollywood of the whole Middle East

Vanessa Williams US actress and singer

Best Arab Feature Documentary went to ‘Soufra’, the story of a girl in a refugee camp near Beirut, who tries to set up a catering business. Director by US filmmaker Thomas Morgan, it also received the ‘Cinema for Humanity’ prize.

Georgian first-time director Ana Urushadze took the festival’s top feature film prize for ‘Scary Mother’, the story of a 50-year-old housewife struggling to choose between her family life and a passion for writing. The film, which also recently won the Sarajevo Film Festival’s top prize, has been selected as Georgia’s entry for the foreign-language Oscar.

The bronze star for Best Short went to ‘Mama Bobo’ by Ibrahima Seydi and Robin Andelfinger.

A CineGouna Platform was also organised as part of the event to bring together Egyptian and Arab film industry professionals and their international counterparts.

“It’s normal that the private sector should play a role in supporting the cinema industry,” he said. “Egyptian cinema is one of the most important in the region and people see us through our cinema.”

“They say Cairo is the Hollywood of the whole Middle East,” said US actress and singer Vanessa Williams. “It all happens here, it all happens in Egypt, so all the greatest actors come from here and they’ve got all the great writers and production.”

The El Gouna Film Festival featured a host films from 36 different counties, including a couple of world premieres, and handed out competition winners prizes exceeding US$ 200,000. 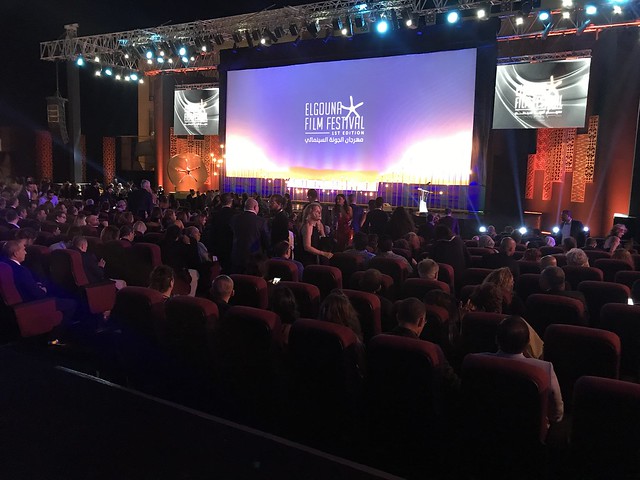