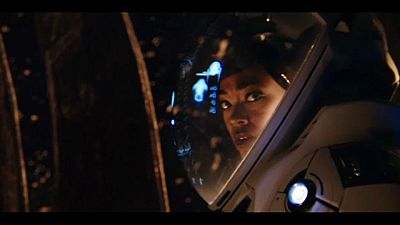 Reviews have been generally positive for the reboot of the Star Trek franchise, Discovery, which has premiered on CBS in America,

The show boldly goes into unknown territory with subscription streaming an integral part of its broadcast rollout to 189 countries for the first time in its 50-year history.

“It’s also the first ‘Star Trek’ for TV that is made in the “golden age of television” so the camera work, the availability of super high-level special effects, and you know the writing and acting that has I think really elevated in television in the last decade or so, we’re getting to be the beneficiaries of that,” says actor Anthony Rapp.

Star Trek has been a vast moneymaker in the past for Paramount and with big name stars and a budget CBS hopes series one’s 15 episodes will do the same.

Star Trek goes boldly Beyond in its 50th anniversary odyssey