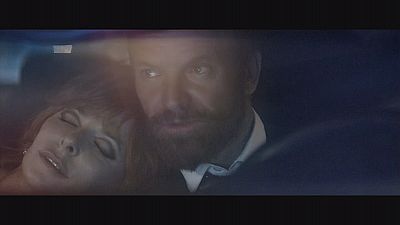 The collaboration between the two with Sting who is 64 and Farmer ten years younger comes as a result of a long-term friendship.

The song is a cover version of Sting’s 2004 single. Farmer, who has released 10 studio albums and sold 11 albums worldwide, re-wrote the song to add her section in French.

“I think that Sting is someone very humble, such a talent. I am very honoured to work with him and to share this with him,” Mylene Farmer said.

Sting compared recording with the French singer like dancing with a partner.

“You know when you sing together and you sing in harmony and you have to phrase with another person, you’ll have to learn how you phrase, and it becomes like a dance,” explained the singer.

Mylene Farmer’s new album Interstellar is out on November 6.