Fifteen-year-old Alina Zagitova won the women’s figure skating competition, claiming the first gold for the Olympic Athletes from Russia (OAR) after executing every element of her jump-packed free skate.

Canada had won the gold in men's curling at the last three Winter Olympics.

Dutch speed skater Kjeld Nuis of the Netherlands captured gold in the men's 1,000 metre competition, with a time of 1:07.95.

Canada's Kelsey Serwa raced to victory in the women's skicross.

The 28-year-old pulled ahead in the second half of the race, beating compatriot Brittany Phelan and Switzerland’s Fanny Smith.

"It is very surreal to be the best in the world at something you put your heart into," Serwa said.

Russia defeated the Czech Republic 3-0 to advance to the men’s ice hockey final.

The victory gives Russia its first chance at an Olympic gold medal in ice hockey for more than a quarter of a century.

In a post on its official Facebook page, the federation said that the athlete tested positive on February 18, five days after a prior doping test returned a negative result for her. 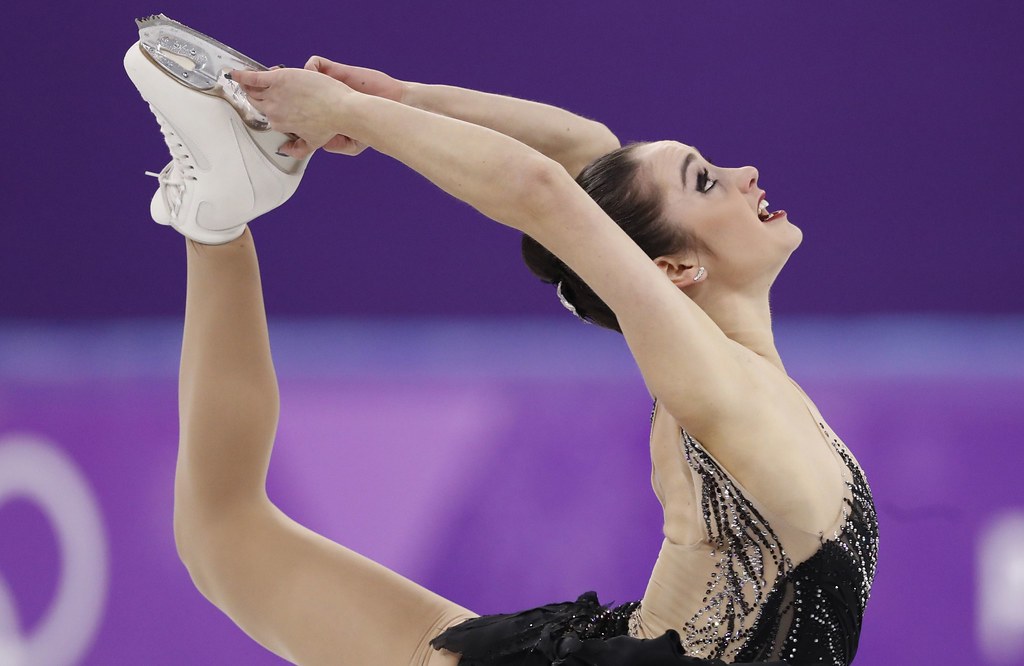