Ester Ledecka of the Czech Republic became the first person in Winter Olympics history to win gold medals in both Alpine skiing and snowboarding, when she won the snowboard parallel giant slalom on Saturday.

The 22-year-old Czech defeated Germany’s Selina Joerg in the final by 0.46 seconds to become the fifth person to win gold in two different sports, having won the Alpine super-G earlier in the games.

The final event in the Alpine schedule brought mixed sex competition and parallel slalom to the Games for the first time.

Sweden misses out on curling victory

The United States claimed its first ever gold medal in men’s curling, beating competitors Sweden 10-7 in the final on Saturday.

It marked the second Olympic curling medal in US history, following a bronze at the 2006 Turin winter games.

Finland gets its first Pyeongchang gold

He was followed by Russian athlete Alexander Bolshunov, who ended 18.7 seconds behind.

Francesco Friedrich piloted his four-man bobsleigh team to the top of the timesheets on Saturday, putting Germany in a commanding lead heading into the final two runs of the competition on Sunday. 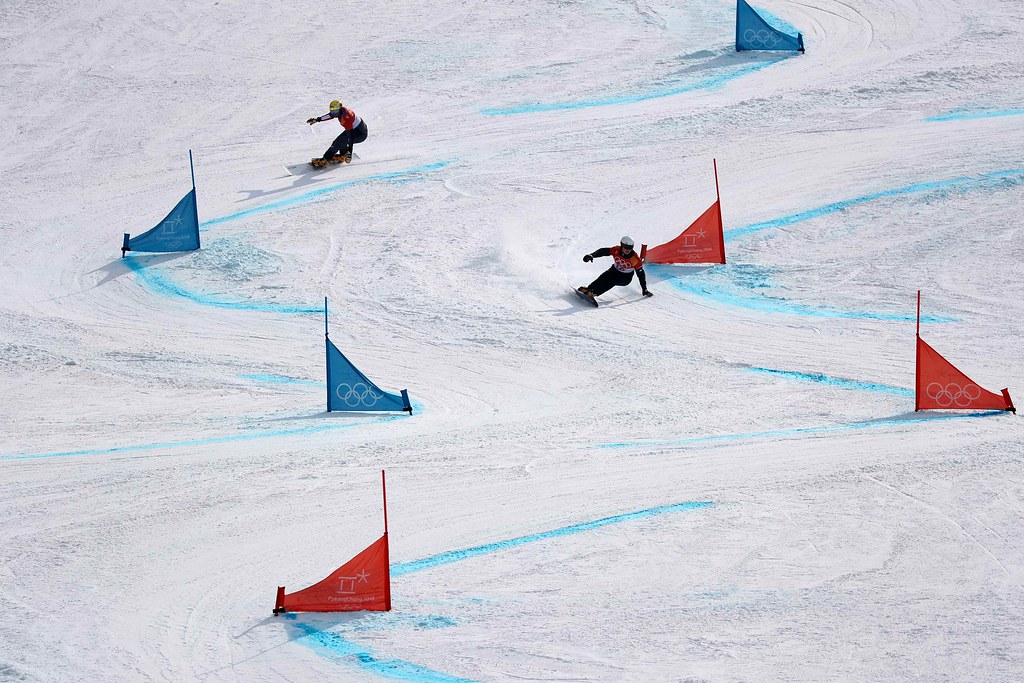