After Friday's opening ceremony, Saturday has been seeing the first full day of competition at the 2018 Winter Olympics in Pyeongchang, South Korea.

View the gallery of images from day one: 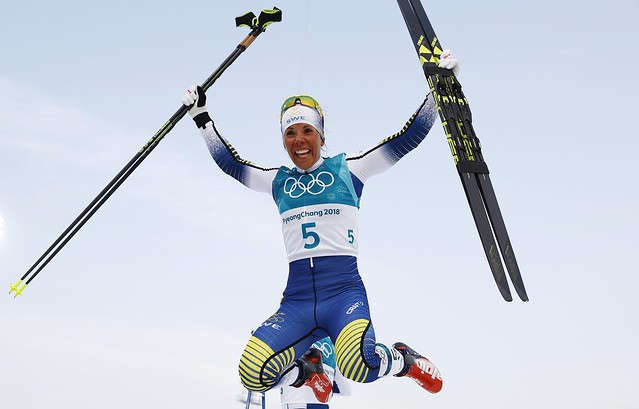