Britain’s Prince William, Duke of Cambridge and Catherine the Duchess of Cambridge released an unofficial photograph of Prince George to mark his fourth birthday on Saturday, July 22.

The photo, taken at Kensington Palace, shows the third in line to the throne beaming into the camera. 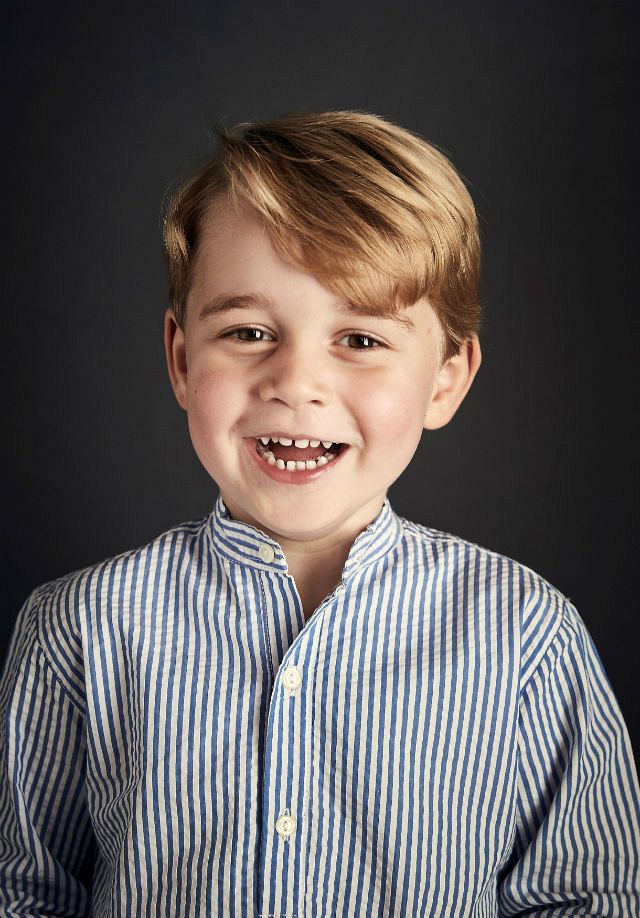 The prince spent the days before his birthday on a tour of Poland and Germany with his parents. 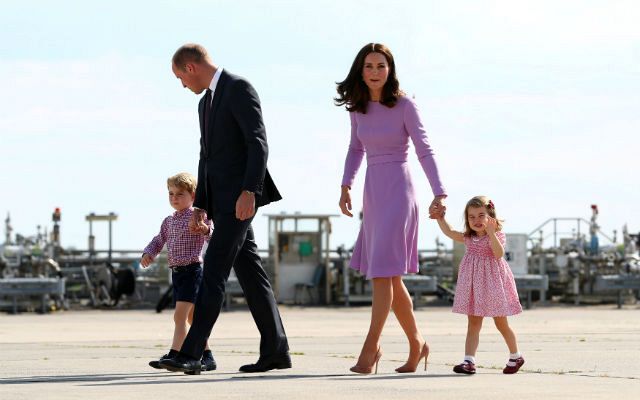 He is due to start school in September and will attend Thomas’s Battersea, a private preparatory school located a few miles from Kensington Palace in London, where the family will be based.