Britain’s snap general election will see more than 3,000 candidates contest 650 seats in the House of Commons.

Here is our guide to following what’s going on.

Thursday, June 8: 22.00 BST
The first indicator of how the result will play out will come shortly after polling stations close. Major TV stations will release their exit polls. Similar polls from the past two general elections gave predictions that were close to the final figures

Friday, June 9
The first results normally come from the three Sunderland constituencies, which battle it out with one another to get their counts declared first

01.00
Nuneaton is expected to be the first swing constituency result to be declared. In recent years it has been a bellweather seat. This seat was won by the Conservatives’ Marcus Jones in 2015 with a swing of four per cent

03.00
Cheltenham and Bath from west England are expected to announce their results

05.30
Northern England’s Boston and Skegness is expected to declare

06.00
The majority of results are expected to be in and counted

Midday
The final result is expected to be announced. Berwick-upon-Tweed, Blyth Valley and Wansbeck usually last to declare

A good result for the Conservatives
Theresa May would be happy with a majority of 40. With this she would not have to rely on the euro-sceptic wing of the party. At present the ruling party has a majority of 17.

What is a swing seat?
This is sometimes called a marginal seat. It is where the sitting MP has a small majority. As such, it requires a small number of voters to see the seat change hands

But in 2015 there are more than 50 seats that were won with a majority of less than five per cent: 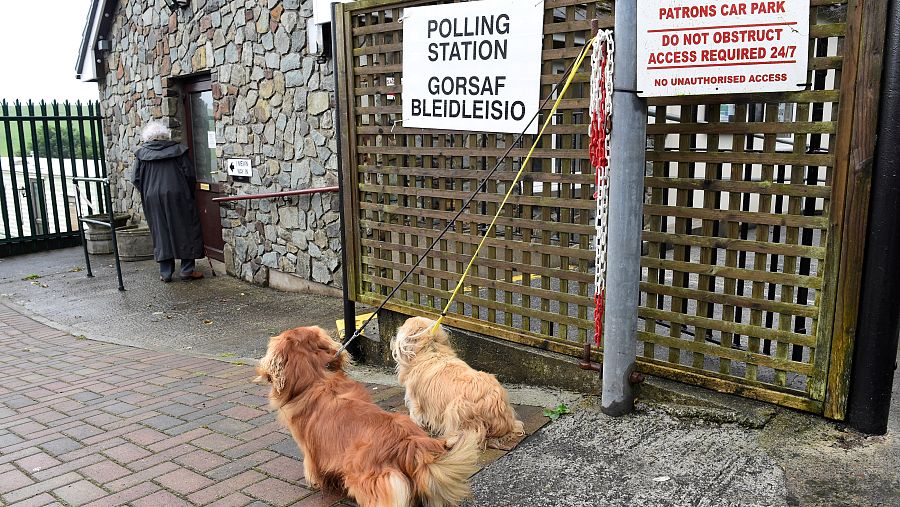