Green ketchup, Coca Cola Blak and Harley Davidson perfume are some of the well-intentioned products that ended up in the Museum of Failure.

More than 60 marketing ideas can be viewed here in the Swedish-based exhibition.

Museum founder Samuel West says: “We know that 80 to 90 percent of all projects fail and we never hear from them again, they simply disappear from the picture, and what we can do is learn from failure.”

The Harley Davidson perfume was a “total flop” according to West, as it “did not go down well with the macho crowd”. 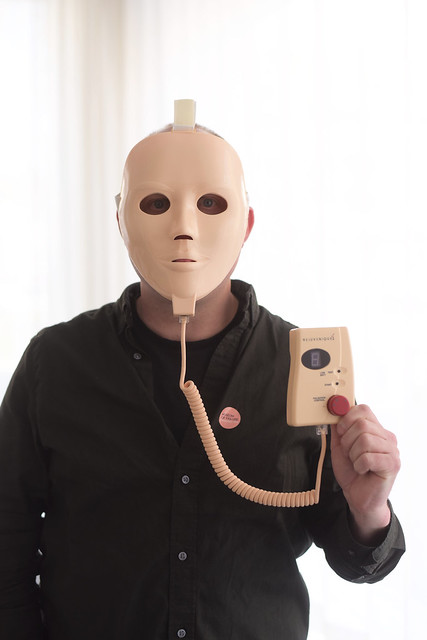 Trump The Game was released in 1989 and was based on buying and selling properties. Its failure, nonetheless did not stop the former presenter of The Apprentice going on to become President of the United States.

Other notable mentions include the Linda Evans beauty mask. It was named after the actress who played Krystle Carrington in the soap opera Dynasty and was intended to enhance the good looks of the wearer by emitting electric shocks. 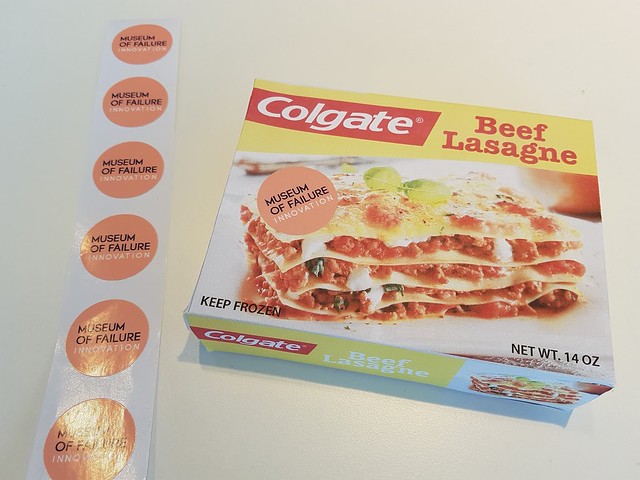 Museum of Failure: It seemed like a good idea at the time https://t.co/7aAGYqP5Topic.twitter.com/YNs0ZhBN7j