On a cold March morning, a group of attorneys gathered in front of the building of the Border Guard in Terespol. They wanted to accompany Chechens in applying for refugee status. They showed the Border Guard their letters of attorney, but they were not let inside. For a few hours, they stood powerless, watching their clients – families with children – turned back to Belarus. They communicated through gestures across a Venetian mirror and using WhatsApp.
[https://twitter.com/Marta_Zofia/status/842628984458371072]
The participants of the event were attorneys from the Warsaw District Bar Association. They decided to help the Chechens in response to problems, of which Polish migration NGOs have been alarming since over a year ago.

The Belarusian-Polish border has been the gate into Europe for the Chechens since the nineties, when Chechnya was ravaged by civil war. This is also through where they escape from Ramzan Kadyrov’s regime. But since the end of 2015, the Polish Border Guard has allowed only a few people to submit their refugee status application. For about 7 thousand applications accepted from Chechens in 2016 there were also about 85 thousand refusals of entry, four times as many as in the year before. Human rights advocates alarm of cases of manipulation during interviews conducted by the Border Guard.

– We witnessed interviews in which people talked of persecutions, but the officers focused on whether the foreigner intended to work in Poland – explains Joanna Subko from the office of the Polish Ombudsman. – If they confirmed they wanted to undertake work, they were treated as economic migrants and refused the possibility to submit their application.

“There is no war in Chechnya”

The Russian human rights organization Memorial has been informing for several years about the persecutions committed by Kadyrov’s regime in Chechnya. Security services arrest, kidnap and torture those who openly criticize Kadyrov. They also apply collective responsibility to the families of Islamic militants. In the end of 2015 – at the same time the number of Chechnian refugees at the Polish border grew – Memorial reported a rise in illegal arrests in Chechnya. 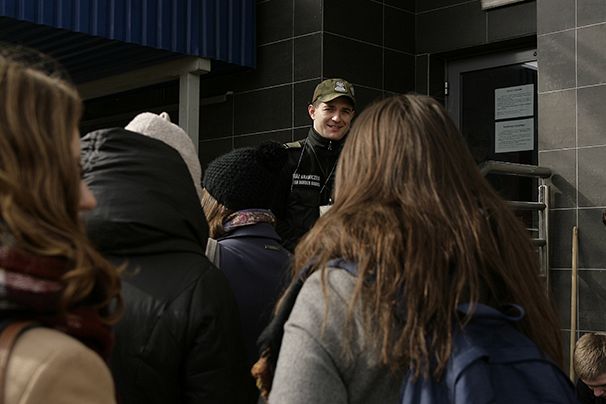 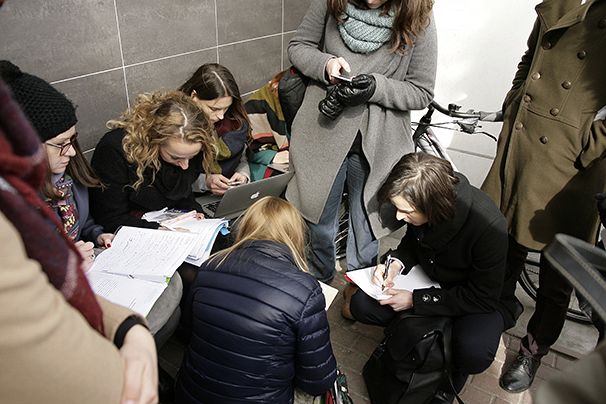 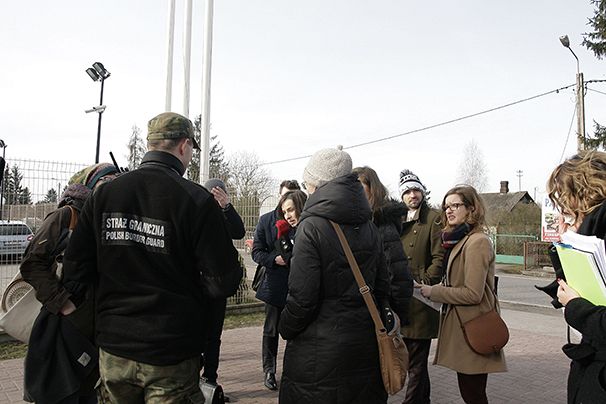 Meanwhile, Mariusz Błaszczak, the Minister of Interior in the populist right-wing government of the Prawo i Sprawiedliwość party announced to the media last year that Poland “will not succumb to pressure from refugees”, because “there is no war in Chechnya”. According to his opinion, the situation on the Belarusian-Polish border is “an attempt to create a new migration route for influx of Muslims into Europe”. Poland also refused to accept 7 000 refugees from the Middle East within the EU relocation program.

The Chechens rejected back into Belarus fear deportation to Russia: local security services closely cooperate with the Russian ones. Most of the Chechens rents flats on the outskirts of the town of Brześć, located near the border, and try to avoid attracting attention. But those who have run out of savings are forced to camp at the train station. That is from where the train to the Polish border departs. Some of them ride it to Terespol every day.

[ticket1/2/3/4.jpg Photo: Helsinki Foundation for Human Rights. Caption: Some Chechens have attempted as many as 70 times to apply for refugee status in Poland. One ticket for the Brześć–Terespol train costs 8 euro] 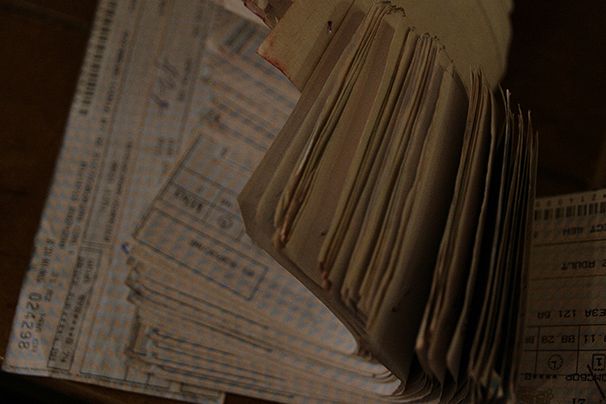 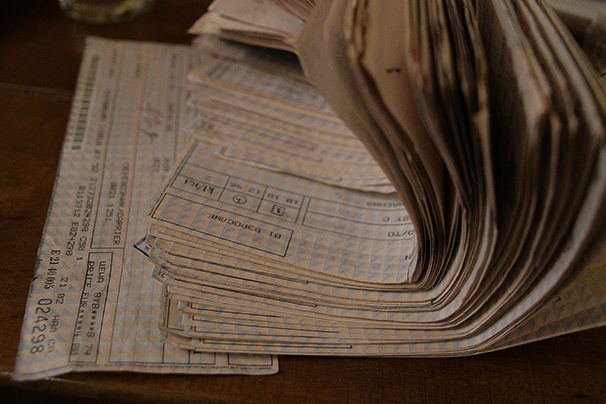 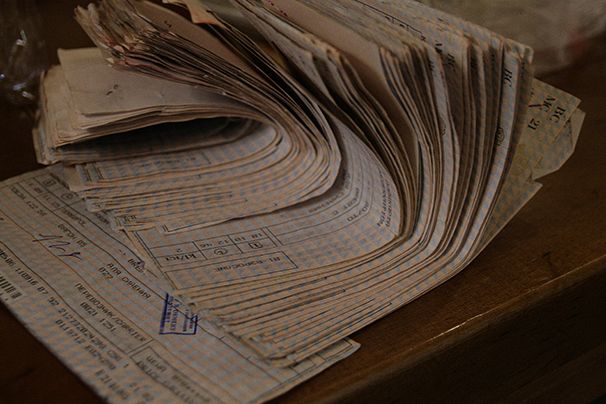 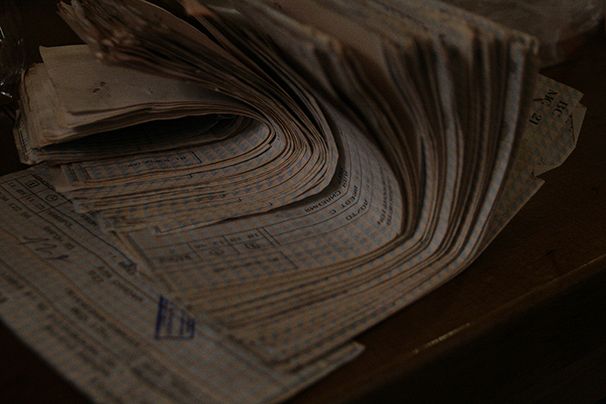 The applicants represented by the attorneys were carefully chosen: they were families who had been working for months with Polish and Belarusian human rights activists, including psychologists with experience from missions in Chechnya and specializing in helping former torture victims. Many of the families have medical documentation, which has been shown several times to the Border Guard. Despite this, they have been refused entrance into Poland.

Is Poland breaking the law?

In the end, none of the attorneys were allowed to participate in the refugees’ interviews with the Border Guard. After the events in question, the Border Guard issued an announcement, in which it claims that the attorneys’ clients declared “their trip was motivated by economic reasons”.

The attorneys think the Border Guard is breaking the law, which guarantees foreigners to right to submit a refugee status application, including the Geneva Convention. According to Polish law, it is the Office for Foreigners, and not the Border Guard, which is charged with the application’s evaluation. The attorneys also believe they should have been given access to their clients.

– We will certainly appeal the Border Guard’s decision – assures Sylwia Gregorczyk-Abram, the attorney who organized the operation.

As of today none of the foreigners represented by the attorneys taking part in the events in Terespol have not been allowed to submit their application. And several more Chechens keep arriving in Brześć.