Here is Euronews’ selection of the best images from this week.

A new home for mankind? 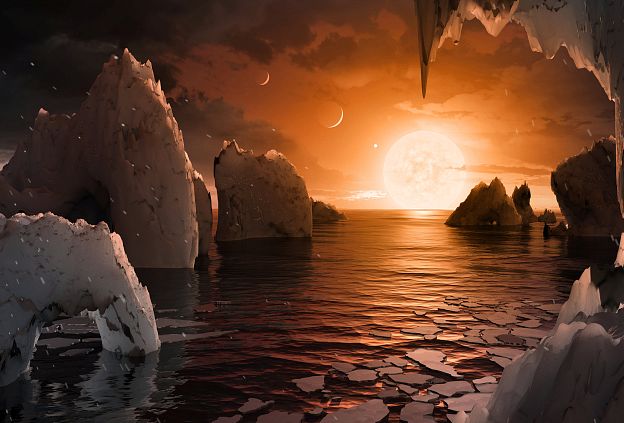 An artist’s depiction shows the possible surface of TRAPPIST-1f, on one of seven newly discovered planets in the TRAPPIST-1 system that scientists using the Spitzer Space Telescope and ground based telescopes have discovered according to NASA. 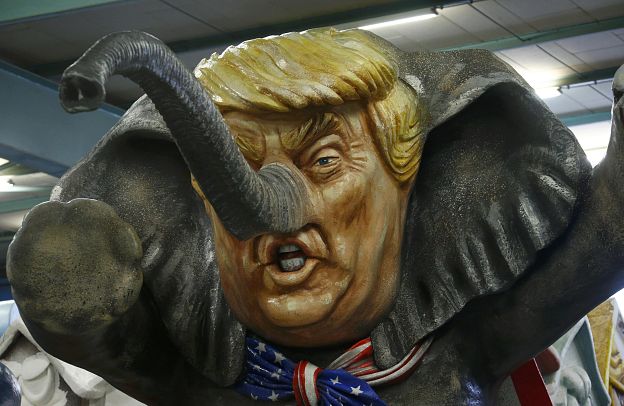 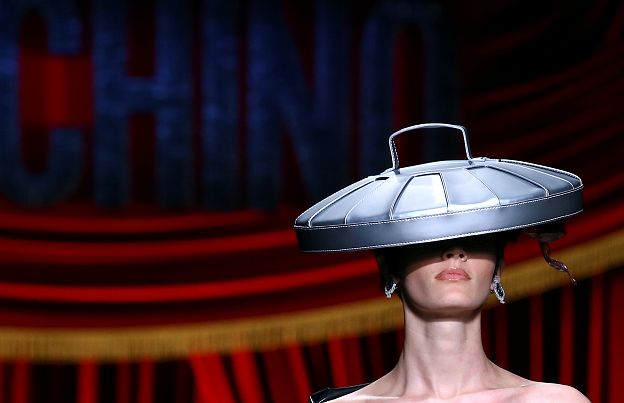 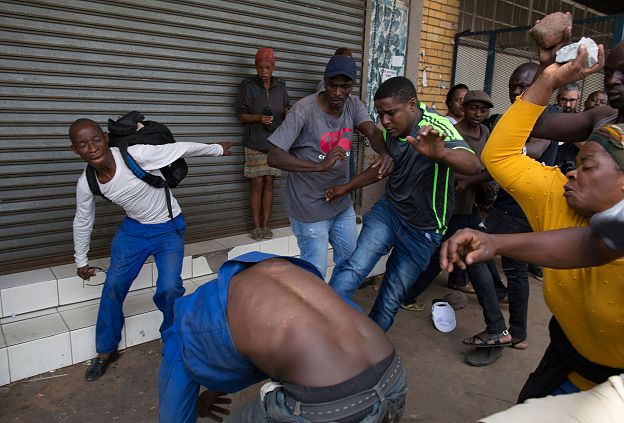 A vigilante mob attacks a Nigerian migrant outside a church in Pretoria, South Africa. 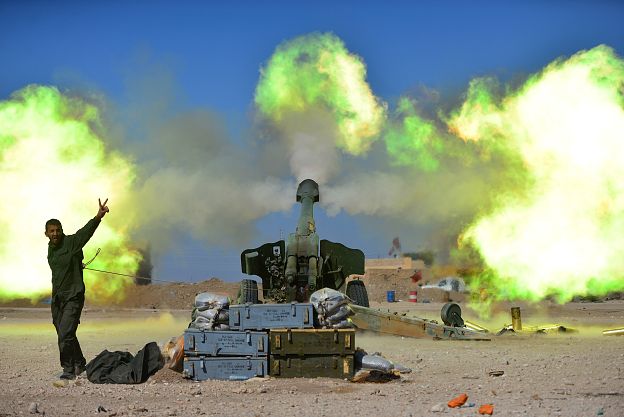 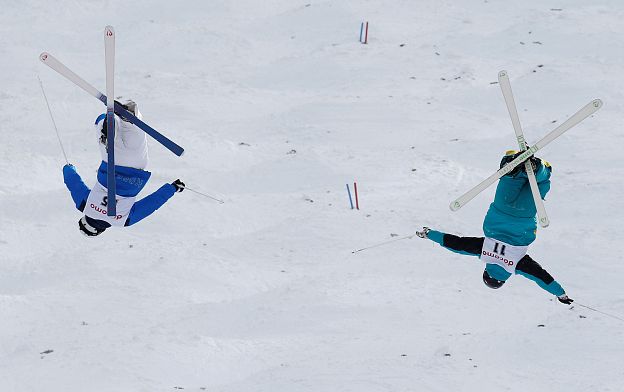