Thousands of photos were published on the 44th President of the United States of America, we did a flashback of the eight years his two presidency by selecting one from each year.

He had a special style for dog walking 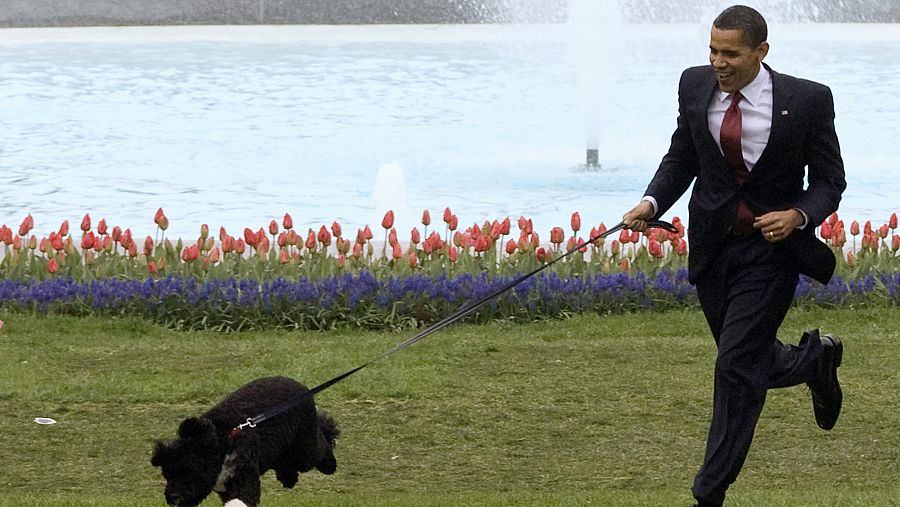 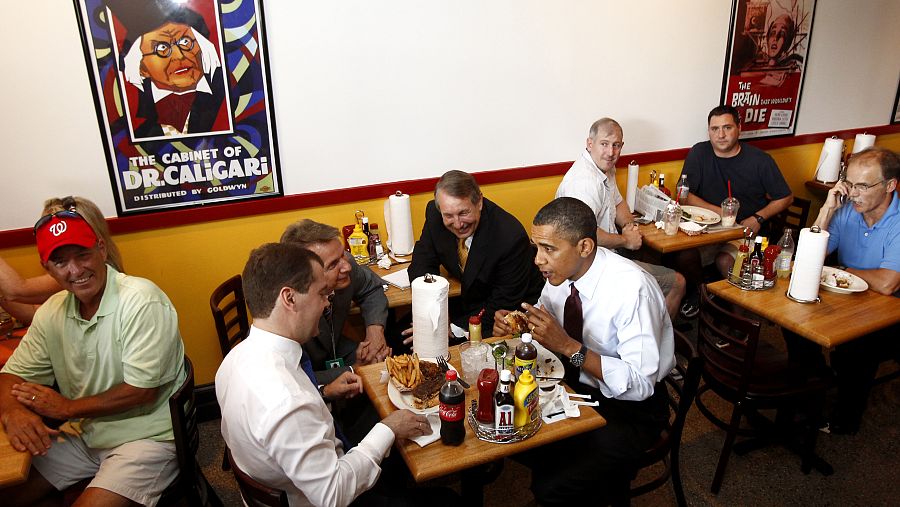 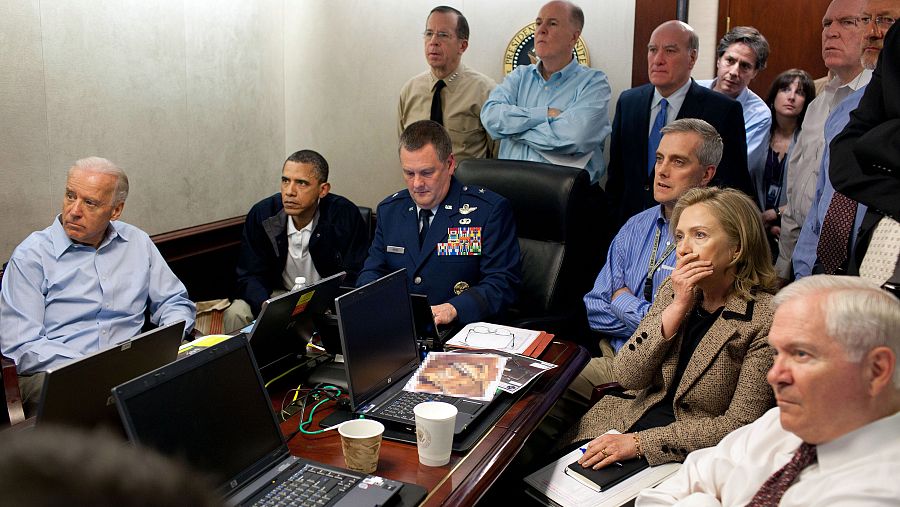 U.S. President Barack Obama (2nd L) and Vice President Joe Biden (L), along with members of the national security team, receive an update on the mission against Osama bin Laden in the Situation Room of the White House, May 1, 2011. Also pictured are Secretary of State Hillary Clinton (2nd R) and Defense Secretary Robert Gates ®.

He always had the wind at his back 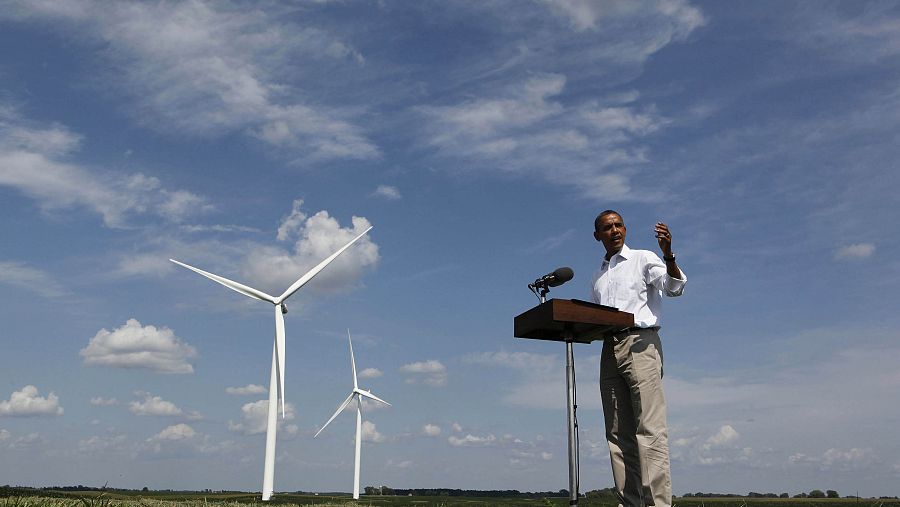 He kept a straight face… 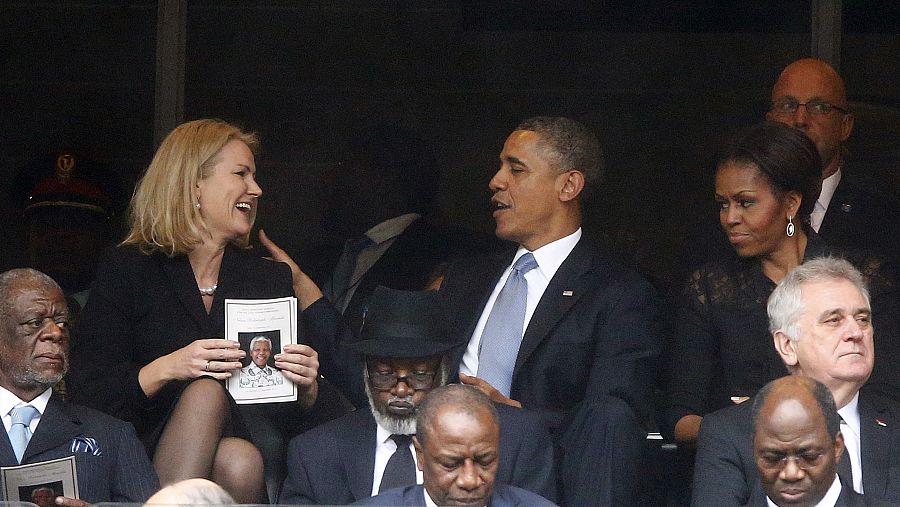 …when it mattered the most

He liked horsing around 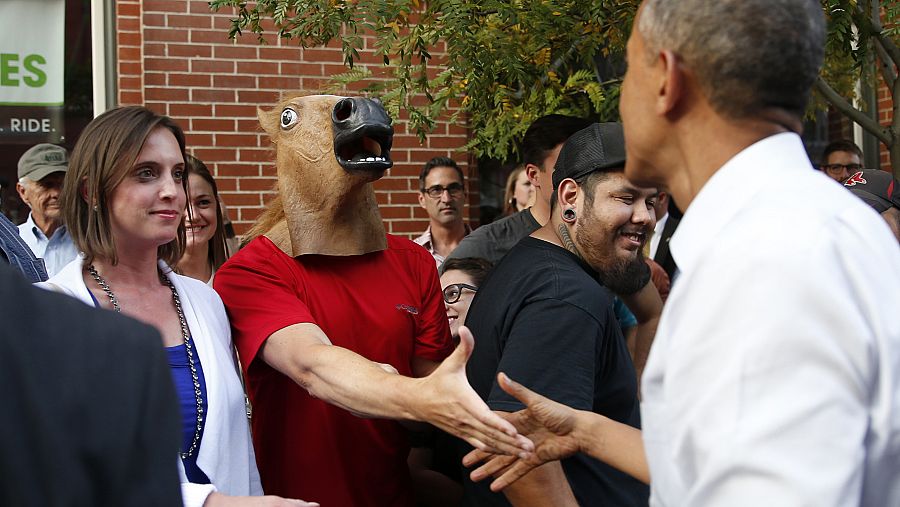 Some photos are perfect for caption competitions 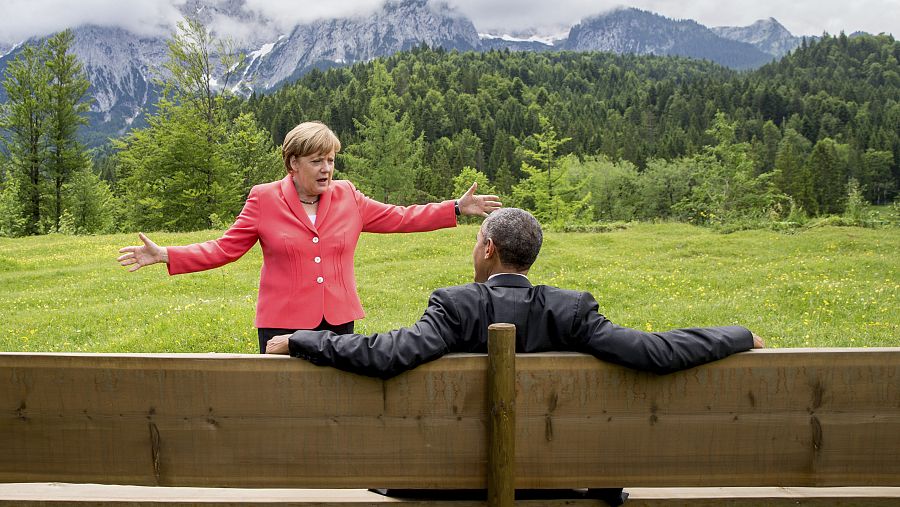 German Chancellor Angela Merkel speaks with U.S. President Barack Obama outside the Elmau castle in Kruen near Garmisch-Partenkirchen, Germany, June 8, 2015. Leaders of the Group of Seven (G7) industrial nations vowed at a summit in the Bavarian Alps on Sunday to keep sanctions against Russia in place until President Vladimir Putin and Moscow-backed separatists fully implement the terms of a peace deal for Ukraine. REUTERS/Michael Kappeler/Pool TPXIMAGES OF THEDAY

He made friends easily 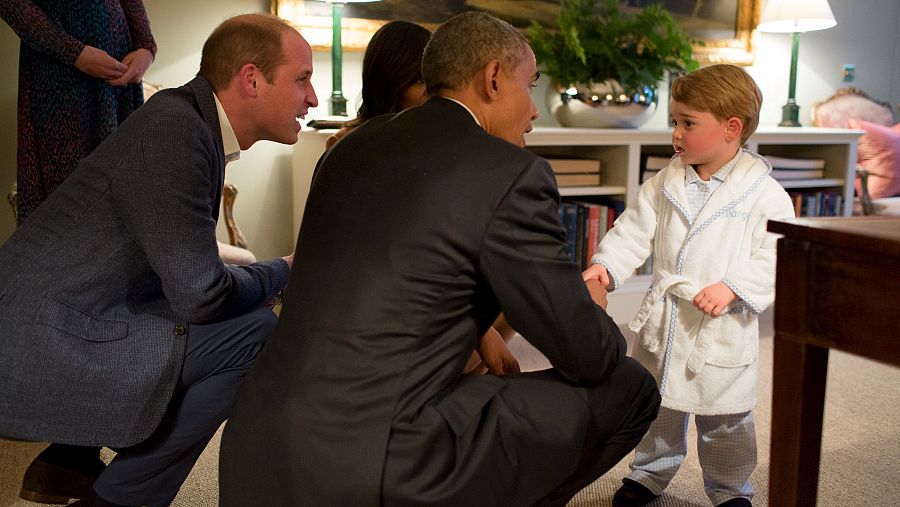 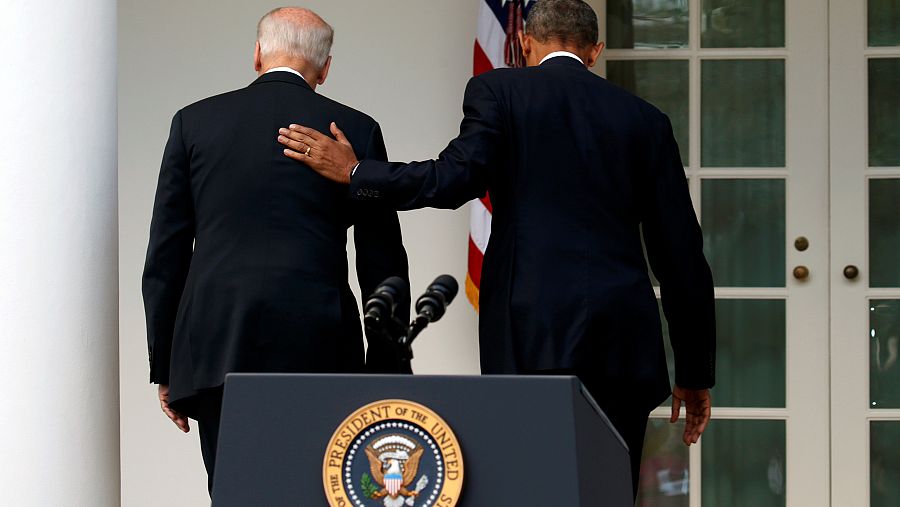