ISIL has claimed responsibility for multiple, deadly explosions in the Syrian coastal cities of Jableh and Tartous.

The Syrian Observatory for Human Rights gave a death toll of over 120, while state media initially put the number of fatalities at around 80.

Many more are said to be injured.

ISIL claimed the blasts in the government-controlled area were targeting supporters of Syrian President Bashar al-Assad.

In total, there are believed to have been two suicide attacks and five car bomb explosions – four in Jableh, in Latakia province and three further south in Tartous.

Until now, the Mediterranean cities had escaped the worst of the five-year conflict. Russia, which has military bases in the region expressed concern about the blasts and highlighted the need to continue peace talks on Syria. 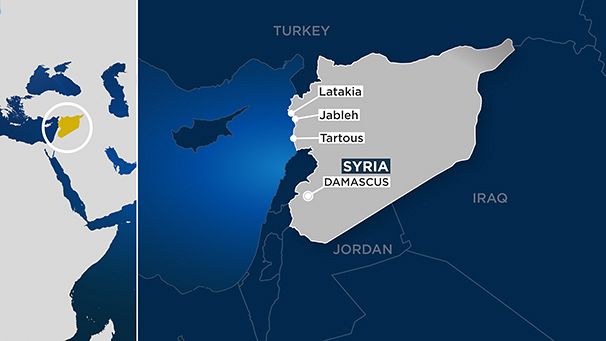