Mass killer Anders Behring Breivik is about to return to court – but this time it is to sue the Norwegian state, claiming it is violating his human rights by keeping him in isolation.

The right-wing extremist will appear in a gym-turned-courtroom within the prison in which he is being held on Tuesday. It will be a testing time for his victims’ families and survivors of his attacks.

“Personally I think it is a little bit hilarious but many of the others…the support group, doesn’t like him being in the media again,” said Dag Andre Anderssen, who survived Breivik’s island shooting massacre.

“That is actually the most important thing for us – that he gets to be in the spotlight again – and we don’t like that. We would rather that he be forgotten.”

It was 2011 when Breivik detonated a bomb at Oslo’s central government building, killing eight people and injuring more than 200.

He then headed to the island of Utoeya where his gun rampage killed 69 people at a Labour Party camp, most of them teenagers.

Jailed for 21 years, Breivik has his own cellblock at Skien prison, south of Oslo as well as access to a computer, TV and Playstation. 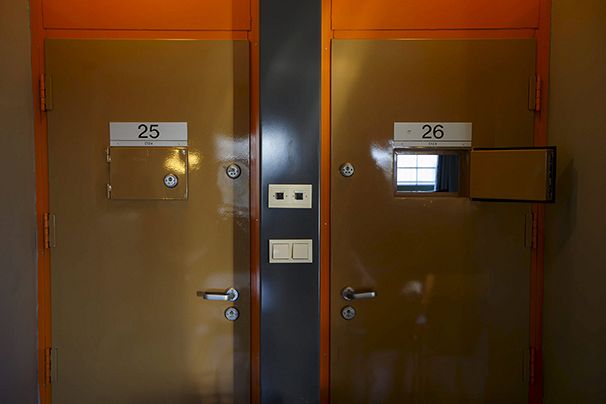 General views of a cell inside Skien prison 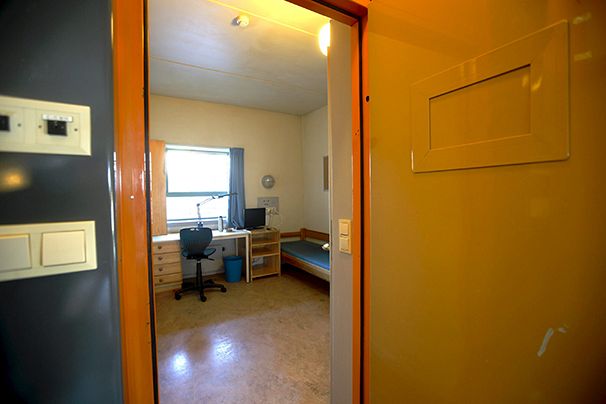 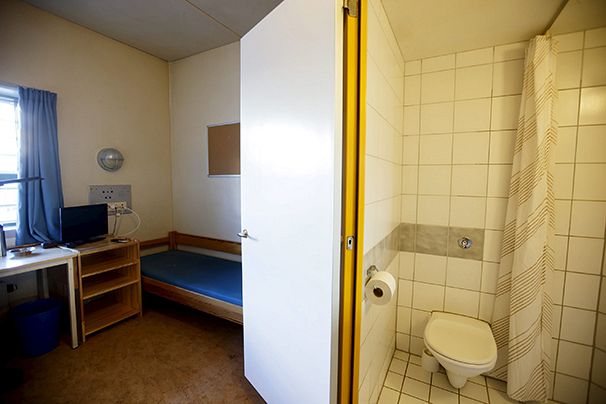 General view of the gym at Skien prison 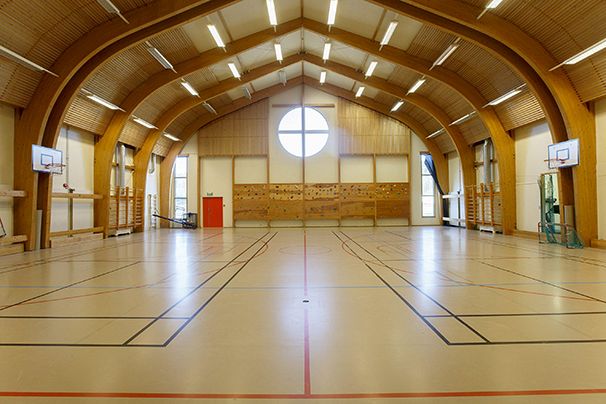