In the old historical centre of the Romanian capital, Bucharest, there is a new tourist attraction: the Romanian Kitsch Museum. More than 200 objects are exhibited here in all their shiny, glittering glory.

Cristian Lica, the owner of this boutique museum and self-confessed “kitsch manager”, came up with the idea after visiting Italy. Surrounded there by naturally beautiful places, he felt he was missing all the kitsch elements and clothes that he considers relevant to Romania. 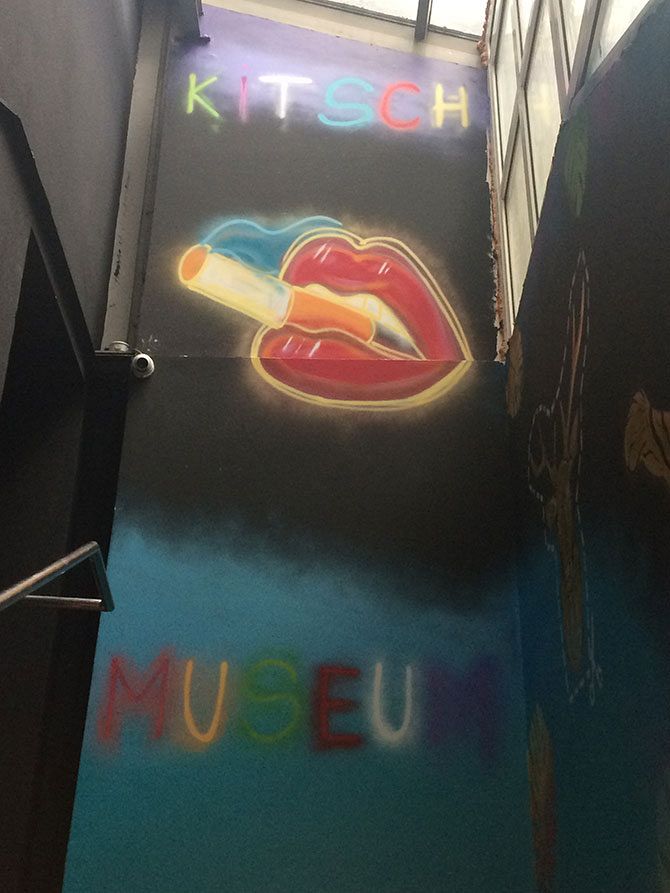 Lica, who previously worked in advertising, says many of the exhibited objects are part of his personal collection; he has been fascinated by kitsch for more than twenty years. However, the museum still accepts donations and in exchange for really “valuable” exhibits, the donors will have the right to scratch their names on the wall at the museum’s entrance. 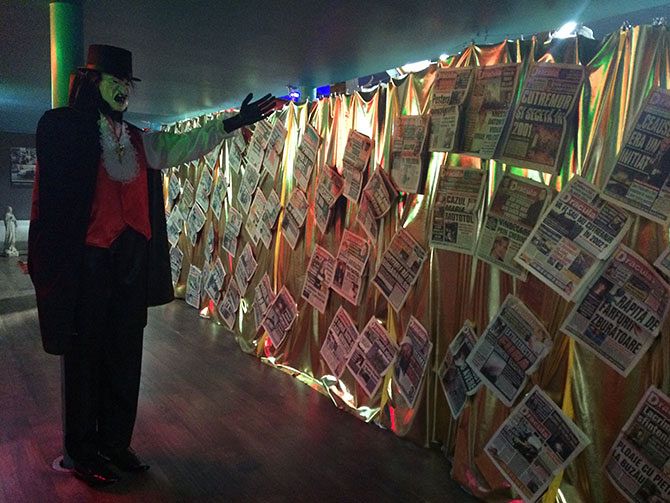 As Dracula is the most famous Romanian ‘brand’, he is a never-ending source of inspiration and is well represented in the museum: there is a life-size model of the most famous of vampires, a newspaper named after him and a presentation of Dracula-related paranormal activities in the country. Lica’s museum delves into the kitchness of the association of the fictional Dracula with one of the real dukes (“Voïvode”) of Wallachia, Vlad Tepes, known as Vlad the Impaler, as well as the links between the vampire and Bran castle. 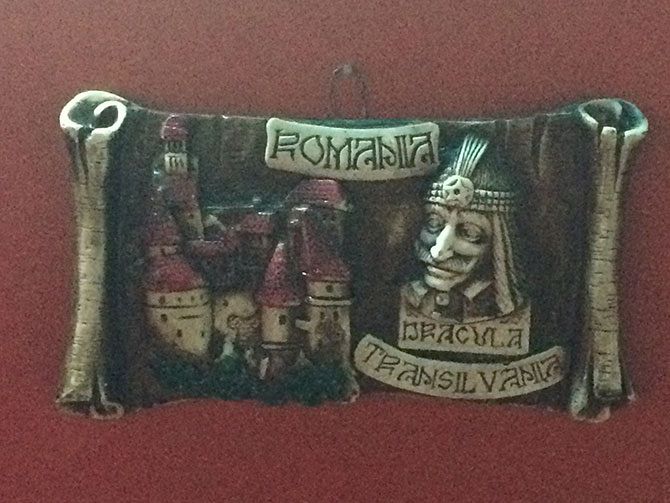 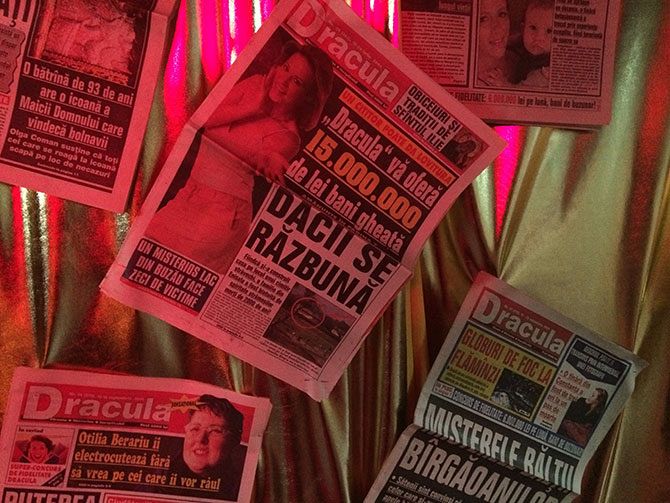 The most prolific period for Romanian kitsch may well be considered the communist era. From newspapers praising the “beloved leader” Nicolae Ceausescu, to the wooden language – standard regime expressions used during that period – and communist school books or emblems used by young pioneers, they are all represented in the gallery.

In terms of interior design, there are many examples of “must have” elements in many Romanians’ houses: the Rapirea din Serai (The Abduction from the Seraglio), which was a very popular feature in Romanian apartments, glass fish displayed on top of TV sets, stuffed animals, and artificial fruit and flowers. 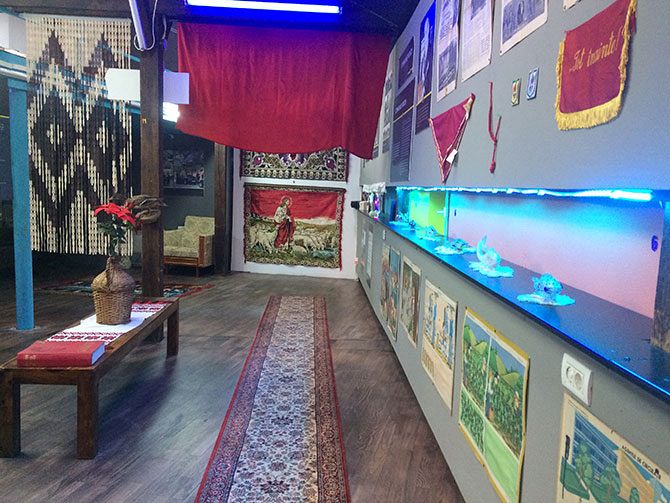 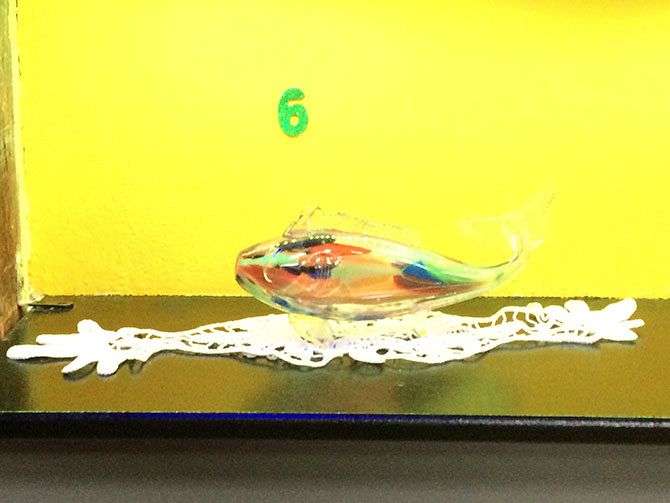 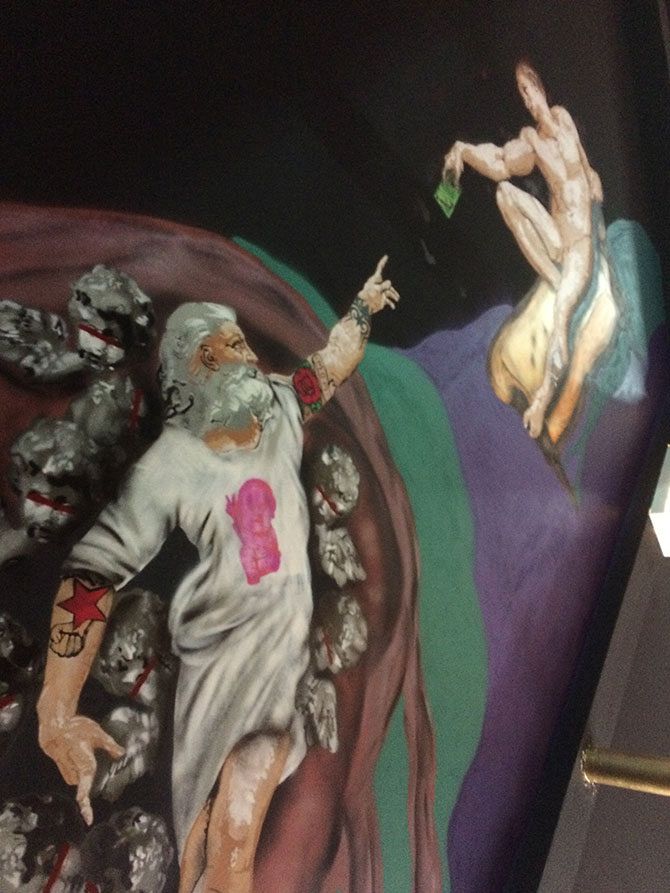 The Religious Kitsch section presents the opulence of the Romanian priests, who boasted luxury cars and huge churches. Here you will also find news clippings about priests who were suspended for blessing sex shops and brothels. 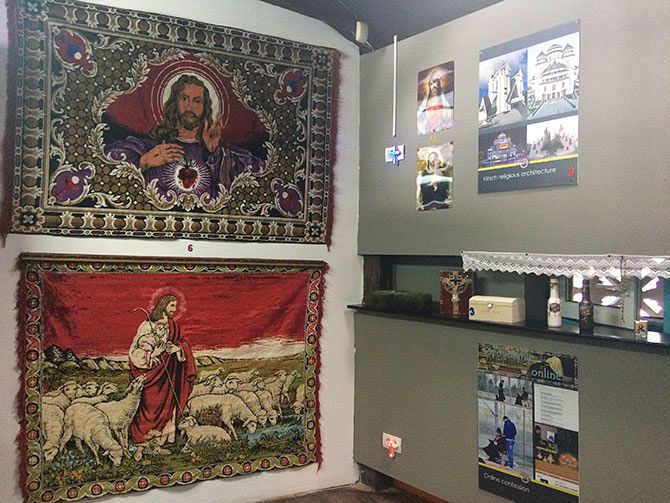 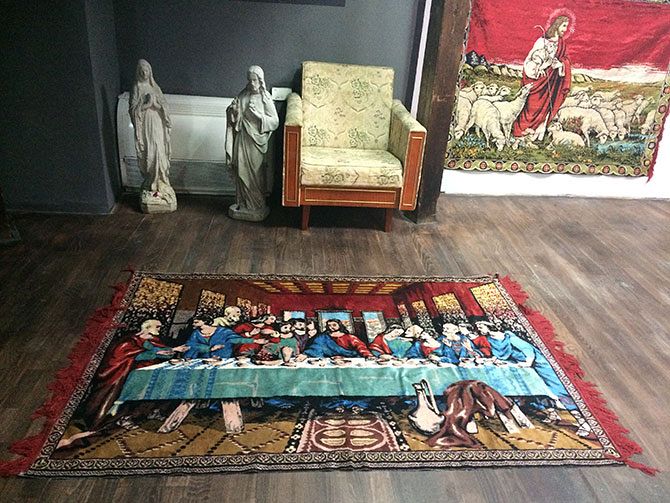 Gypsies’ passion for gold, fortune tellers and their ornate houses with turrets are among the attractions in the Gipsy Kitsch section. 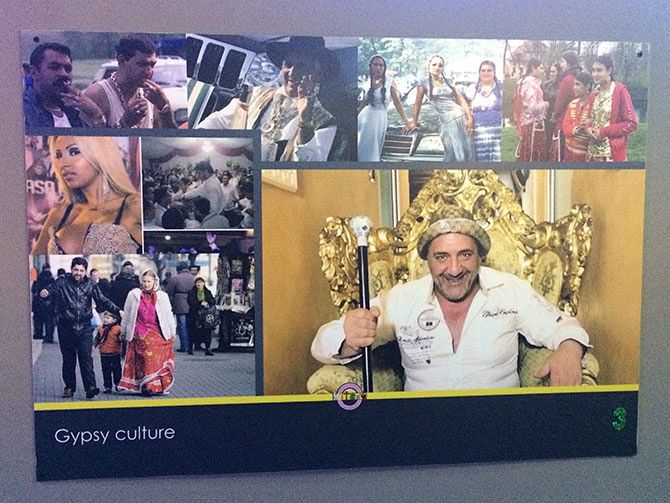 As for Modern Kitsch, there are two stand-out representative images: Pitipoanca – a young Romanian girl of modest upbringing who is excessively interested in her own appearance and Cocalar – a young Romanian man, also from a modest background, with a rather tasteless sense of fashion, according to the description in the museum. 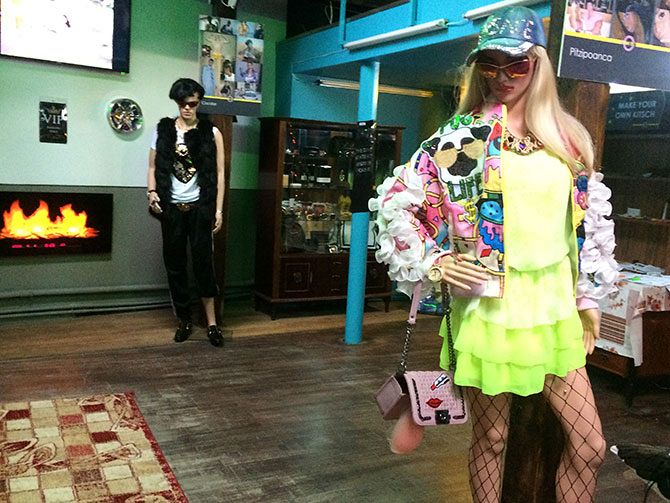 A ticket at the Romanian Kitsch Museum costs 30 lei (6 euros). For Romanians, there is a 10 lei (2 euros) discount, “as a solidarity gesture with the fact that they are exposed everywhere, every day to kitsch,” says Cristian Lica. The price includes the chance to take photos laying on the bed with US dollars pouring on top of you or even to get involved and ‘create your own kitsch’. 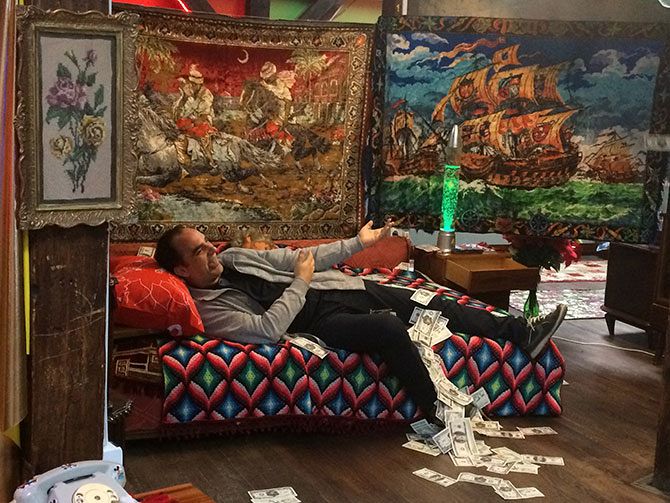 Lica believes the exhibition can draw a mainstream rather than a niche audience because, he insists, “we are all dilettante and when it comes to kitsch, art is subjective and so is the kitsch”.