Every year, thousands of migrants risk their lives attempting to cross the Mediterranean from Africa into Europe.

In Somaliland, although the region has escaped much of the conflict and chaos that plagues neighbouring Somalia, many young people are desperate to leave and find a new life elsewhere. The main reason that drives them is a lack of jobs with youth unemployment at around 80 percent.

52-year-old Warabee works at a livestock market in the capital, Hargeisa. His son Jiijile drowned in 2013 as he attempted the risky crossing from Libya to Italy.

“My son wanted to improve his life and build a future. Many people earn a lot of money in Europe and many of his friends were already there,” he explained. 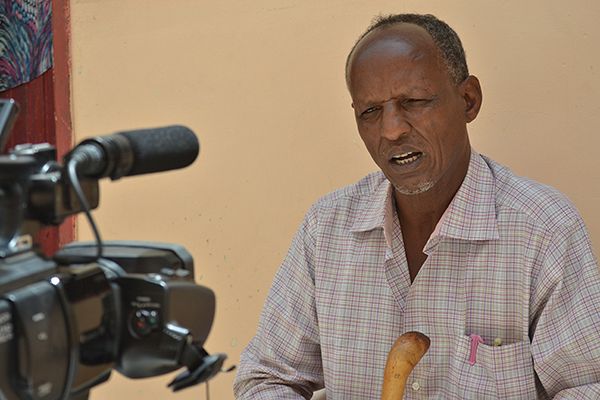 The family sold plots of land to pay smugglers to get Jiijile to Italy. Warabee says his 21-year-old son was hopeful and excited about the journey and not deterred by the horror stories of abductions, exploitation and shipwrecks that filter back.

Months after his son left, Warabee received a phone call from Libya telling him his son had drowned. He says he can’t bear to talk about it.

An estimated 3,200 migrants have died attempting to cross the Mediterranean this year according to the International Organisation for Migration (IOM.)  The actual total will never be known, as many bodies are lost at sea.

Sureer sells khat, a plant chewed as a stimulant, for a living. She is desperate for information about her daughter’s whereabouts.

“I don’t know where she is now. I am worried as mother. I think about her every day,” she told euronews. 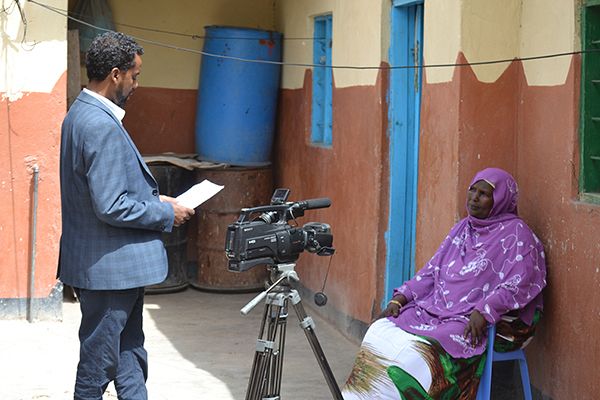 Sureer is desperate for news of her daughter

18-year-old Filsan left Somaliland a year ago after the family sold their gold jewellery and borrowed money from friends to pay for her journey. Filsan travelled through Ethiopia and Sudan and arrived in Libya hoping to make the crossing to Europe. That was the last her family heard of her.

« She wanted to go to Europe because she was having problems with an arranged marriage and she was hoping to improve her life. »

Sureer has been told her daughter may have been smuggled to Italy but there has been no phone call or contact and she has no idea what fate she has met.

She explained why her daughter decided to leave the country: “she wanted to go to Europe because of the hardship here. She was having problems with an arranged marriage and she was hoping to improve her life.”

It’s estimated that tens of thousands of foreign nationals are trapped in Libya, the main departure country for Europe.

The UN’s Refugee agency UNHCR says it is deeply concerned about their safety as they are vulnerable to exploitation, kidnapping and torture as they wait for smugglers to get them on a boat.

Back in Hargeisa, Jiijile’s friends are struggling to come to terms with his death. They say their friend was great fun and always telling jokes.

« Everybody dreams of going to Europe…but we don’t want to take the risk now. » 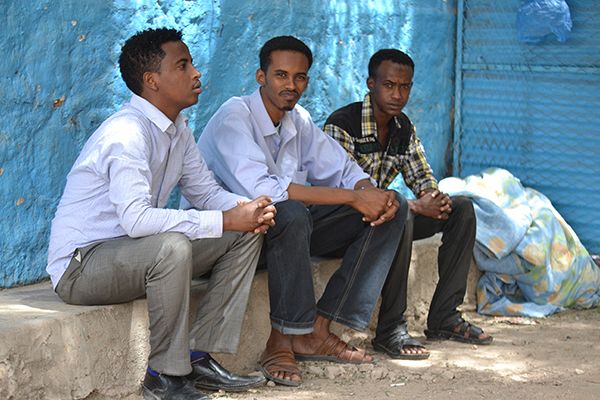 Jiijile’s friends have changed their minds about going to Europe

The news of his death has changed how they feel about attempting the perilous journey to Europe.

“Everybody dreams of going to Europe.” said one friend. Another added:“we would like to too but we don’t want to take the risk now.”

The government in Somaliland says it is committed to lowering the rate of youth unemployment to stem the flow of young people leaving the country.

Somaliland is not officially recognised as a country, although for the last two decades it has held free elections, established a working government and its own currency, in stark contrast to its neighbour Somalia.

In that time, both Eritrea and South Sudan have become countries, enabling them to access financial assistance from global institutions.

Officials in Somaliland say if they could get recognition and more trade and investment from the EU they would be able to keep their young people in their homeland instead of risking their lives to knock at Europe’s door. 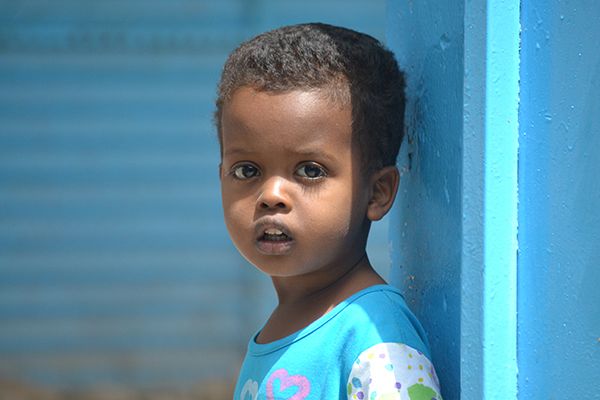 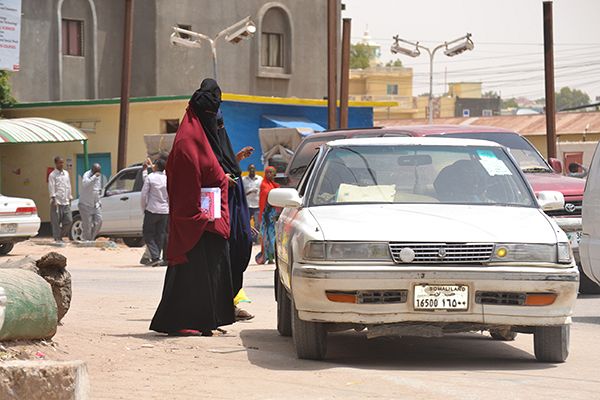 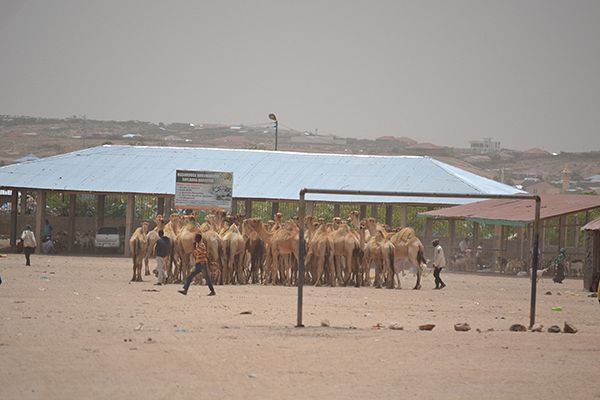 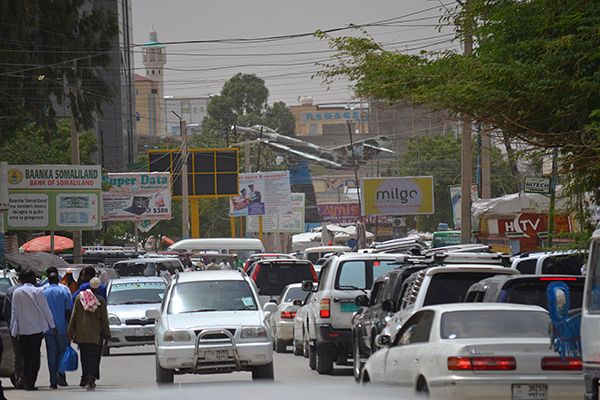 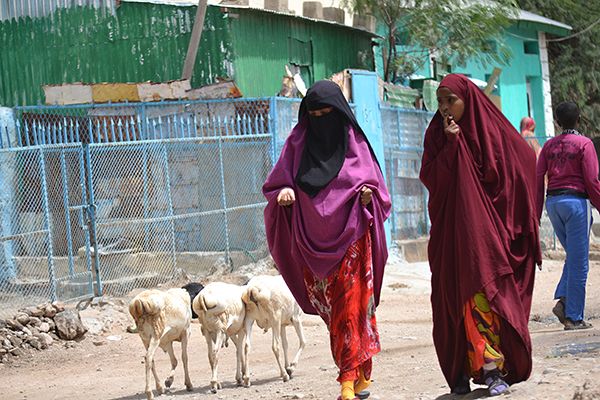