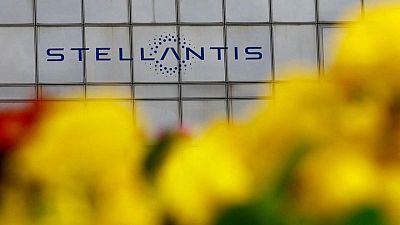 <div> <p><span class="caps">PARIS</span> – Carmaker Stellantis on Tuesday warned that rising interest rates aimed at fighting soaring inflation risked slowing economic growth.</p> <p>Chief Executive Carlos Tavares also told the Paris Car Show that he expected inflation to be under control in one or two years.</p> <p>“Moving forward, inflation will have to go down, because higher interest rates are now taking care of it. But it will be at the cost of some slowdown in the economy, eventually also at the cost of an increase in unemployment,” he said.</p> <p>“So I think inflation will be under control within one or two years,” he added</p> <p>Meanwhile Tavares said he expected the shortage in the supplies of semiconductor chips to be fixed by the end of 2023.</p> <p/> </div>