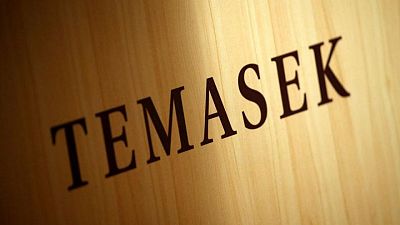 Cloud security technology providers have seen a rapid rise in demand for their products and services as the COVID-19 pandemic forced global businesses to shift to remote working and pushed them to invest more in securing their data.

Orca Security’s business grew roughly nine-fold year-on-year, and the company said it will use Temasek’s portfolio and network to drive its penetration in the Asia-Pacific regions and into key industries such as telecom, financial services, transportation, and consumer goods, among others.

U.S. engineering and enterprise IT services provider SAIC and the venture capital arm of Splunk Inc also invested in latest round, which is an extension of its previously announced Series C in March that valued Orca Security at $1.2 billion.

Orca Security also said it plans to grow its presence and customer base in the UK, Europe, Middle East and Africa.

Its offering, which is compliant with Amazon Web Services (AWS), Google Cloud and Microsoft Azure, can find vulnerabilities, malware, leaked and weak passwords, and high-risk data.