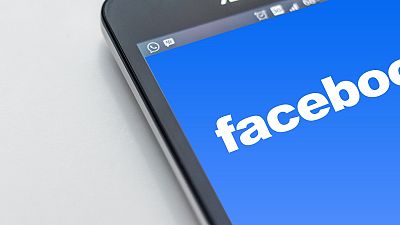 Although Twitter refuted that it allowed its platform to be used for illegal behaviour, saying it has a "zero-tolerance policy for child sexual exploitation and prohibits the promotion of suicide or self-harm".

The fines come amidst an ongoing Russian clampdown on the giant US tech companies, as the government demands that they establish offices and retain Russian personal data within the country.

Kaseya, the Florida-based company hit by a devastating July 4 ransomware attack, finally got hold of a universal key on Wednesday, nearly three weeks after the cyber assault on the managed services provider that led to more than a thousand businesses being interrupted.

Kaseya spokesperson Dana Liedholm would not say whether the company paid up to the Russian cybercriminal gang allegedly responsible for the attack via malware, her only response being that the key was obtained from a "reliable third party", and has been shared with the firm’s partners.

The impact was felt in Europe, too. One major casualty was the Swedish retail chain Coop, which was forced to close around 500 shops that couldn’t operate point of sale tills and self-service checkout as a result.

The shadowy circumstances behind the malware attack and the Russia-linked REvil that allegedly spread malware through the network became even more of a mystery after the cybercriminals disappeared from the face of the Internet on July 13.

Instagram has introduced a 'Sensitive Content Control' feature to allow users to decide for themselves on the degree to which they wish to be able to view offensive or upsetting photos and videos on the social media platform’s Explore page.

"You can think of sensitive content as posts that don’t necessarily break our rules but could potentially be upsetting to some people - such as posts that may be sexually suggestive or violent...We recognize that everybody has different preferences for what they want to see in Explore, and this control will give people more choice over what they see," the Facebook-owned platform said on its blog.