It’s 8 am and Marcel Thoma, the General Manager of The Upper House, one of Hong Kong’s chicest hotels, sits down with me. The hotel’s only restaurant, Café Gray, is these days number one destination for see-and-be-seen power breakfasts in the city. He is wearing a soigné double-breasted suit, which is, at one and the same time, luxurious, distinctive and perfectly fitting, skimming the outline of his sleek, whippet-like frame. 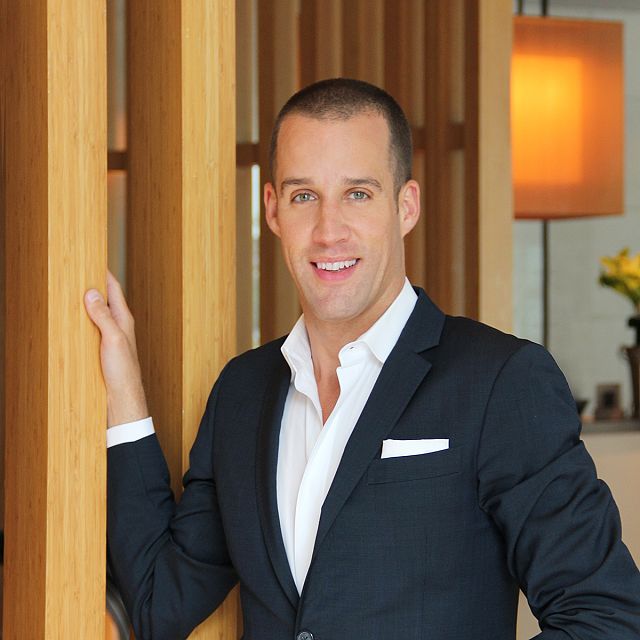 Marcel Thoma, the General Manager of The Upper House

The suit looks like something straight off the runway of Dior Homme but Thoma informs me that it’s a bespoke suit of his own design, made by one of Hong Kong’s oldest tailors. It’s the perfect metaphor for how this Swiss hotelier is combining time-honoured tradition with the currency of runway fashion to create a compelling synthesis of old with new. 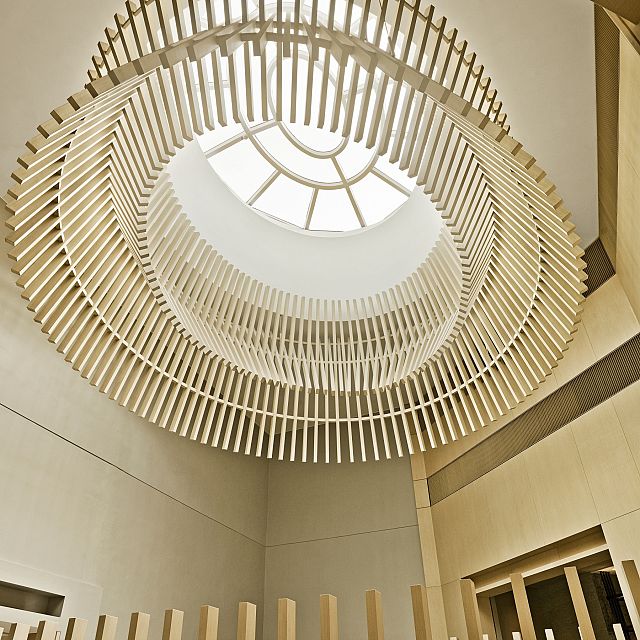 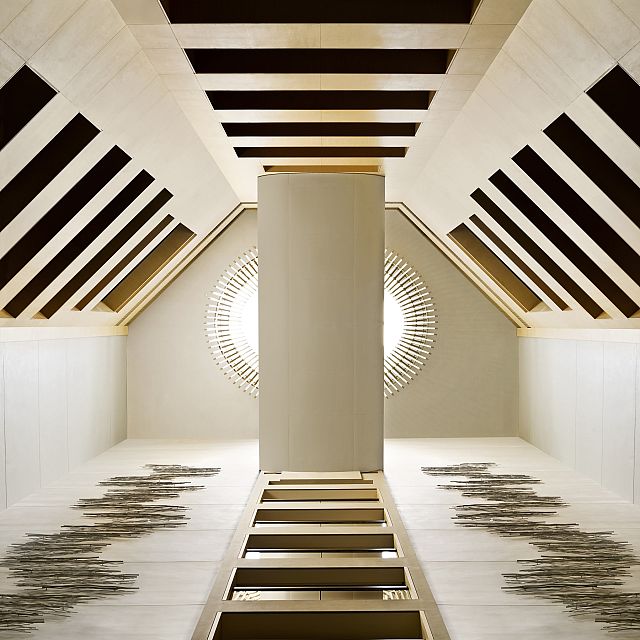 Eight years ago, Swire Hotels, the hospitality arm of the venerable British trading company and owner of Cathay Pacific, recruited Thoma from The Carlyle, one of the undisputed grand dames of New York hotels, to launch its marquee property in Hong Kong. At that epoch, hotels were grand and mannered with each new guest handled by a retinue of attendants following a carefully orchestrated script.

Fast forward to now, however, and “big” has become a bad word in the hotel business. “The general trend is ‘less is more’. Even in newer properties, there is downsizing, fewer restaurants, warmer colours and a simpler set-up. Just like you don’t want to walk into Prada and be looked up and down, people don’t want to walk into a huge hotel lobby or empty restaurant where you can hear a pin drop. Rather than ceremony, today’s guests want efficiency. Plus, they’d rather go to a place with beautiful people and something going on.” 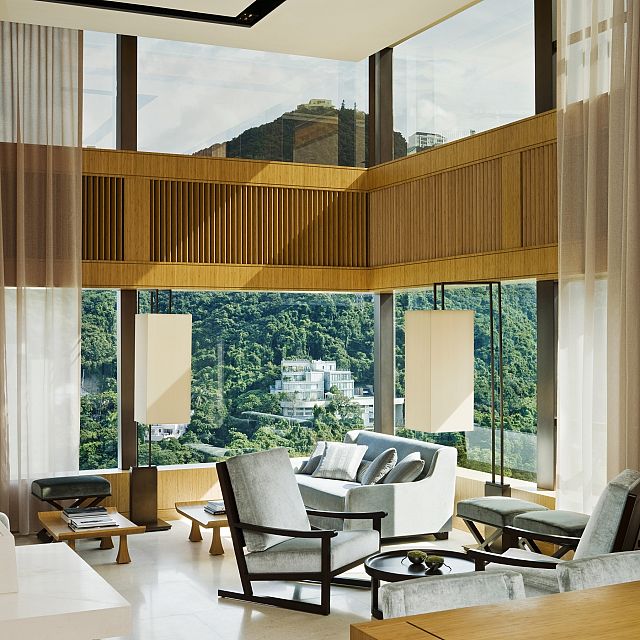 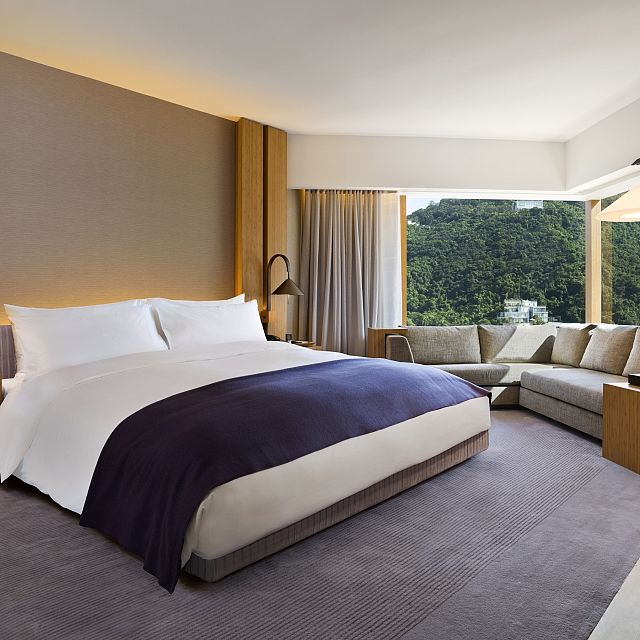 It’s one of the reasons why Thoma created the “Up Close” series – moderated, invitation-only question-and-answer sessions featuring personalities and leaders from a wide spectrum of art, culture and business. “We have so many parties in Hong Kong but no culture or museums. Our culture is money. We always talk about the same things, property, fashion, maybe a little bit of politics, travel and food. People are starved of interesting topics. So, we said, why not create an event, which is sort of intellectual. Why not learn something from interesting people? The most logical idea was inviting Andre Fu, our designer, to explain his creative process. And that’s how one talk led to another.” 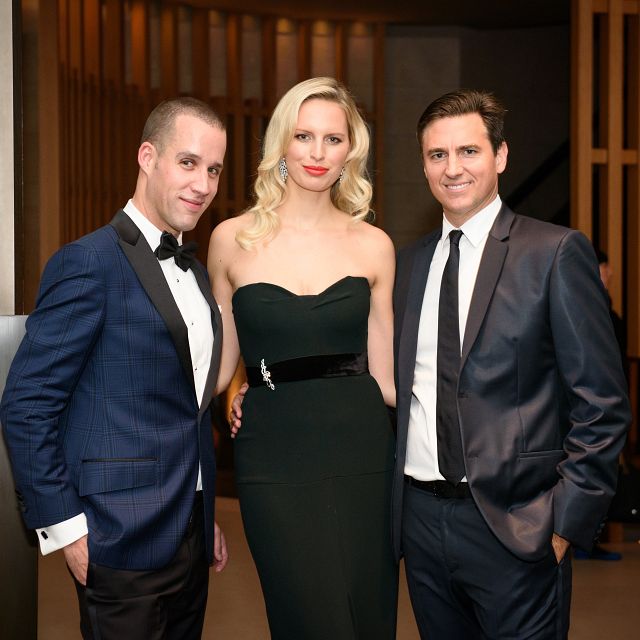 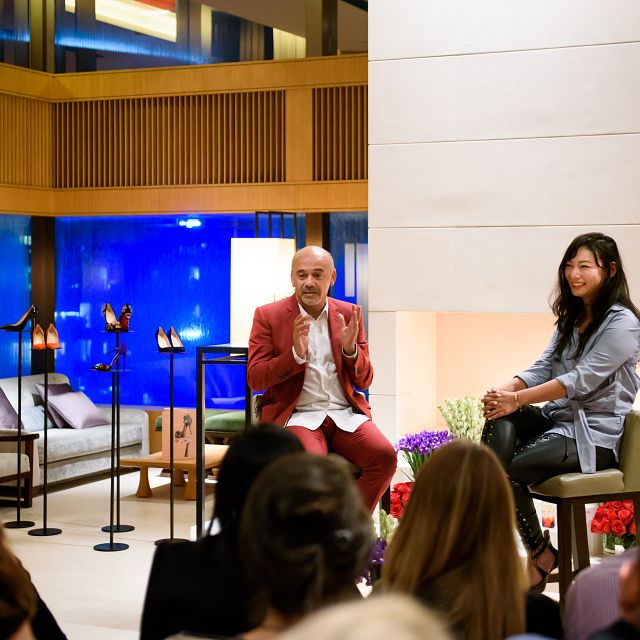 Up Close with Christian Louboutin

With a roster of speaker-guests like Victoria Beckham, Tom Dixon and Christian Louboutin, The Upper House has become the hotel of choice among lovers of design and a favourite watering hole for locals in the creative industries.

The Upper House’s sexy buzz — the envy of any hotel or restaurant in Hong Kong – twinned with its #1 ranking in TripAdvisor for Best Service, makes it top dog in a fiercely competitive market which is home to both the Peninsula and Mandarin hotel brands. Chalk it up to Thoma’s unerring read on today’s luxury traveler. 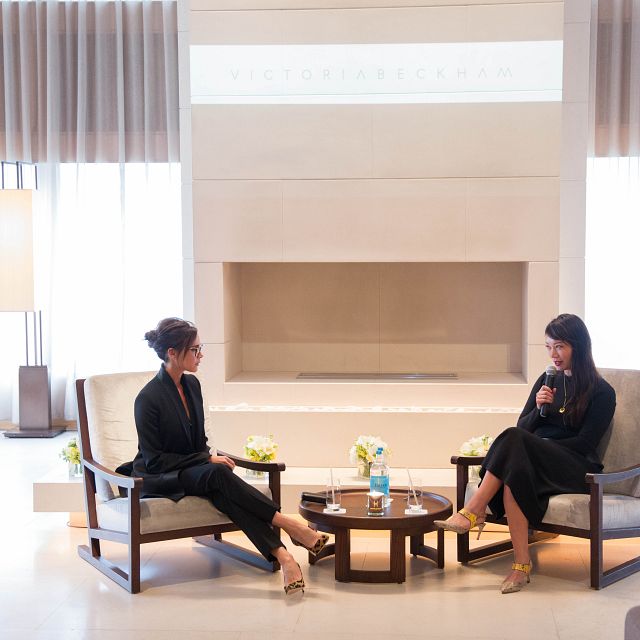 “It’s about feelings. Of course, the feeling you can generate in a property of our size (117 rooms) is very different than the feeling that you can generate in a property of 500 rooms. The human touch is very difficult to maintain there. Maybe there’s no formula for that. What I recommend to an American from Dallas visiting Asia for the first time is very different to an art dealer from London who is a regular at Art Basel Hong Kong. We hire people with a certain EQ”.

“These days, we expect the wait staff to be psychiatrists”.

“Twenty years ago, there were scripts and standards. And it was the same every day. These days, we expect the wait staff to be psychiatrists. Now, some guests want to be left alone; maybe you don’t refill their coffee because they’re in a meeting and concentrating hard. We like to see ourselves as hosts, not service providers. For that, you must give your staff the freedom to be spontaneous”. 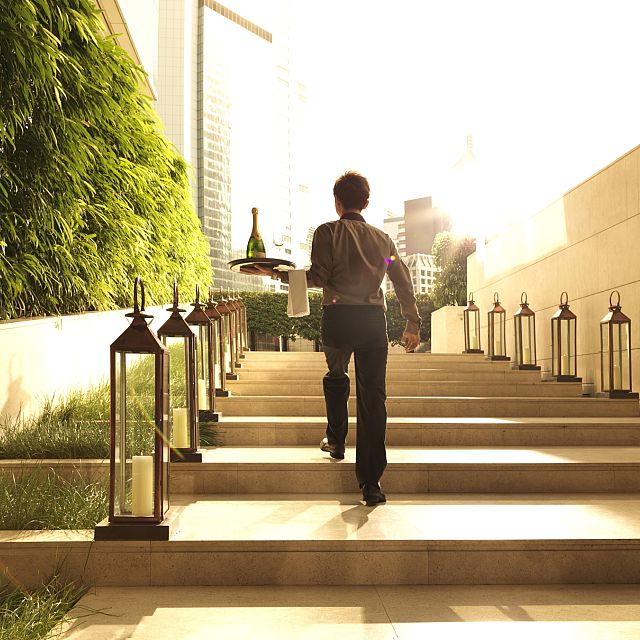 The Lawn at The Upper House

“For example, we once had a guest come downstairs and say, I want to go hiking but I’m alone and don’t know how to go hiking in Hong Kong. We had a staff who loves hiking and said, ‘Madame, I know a beautiful trail. Why don’t we go hiking together tomorrow, if you’d like me to come along with you?’ So, they went hiking together. In a traditional hotel, they would say, ‘We’re not paying you to go hiking! You’re paid to check in and check out guests.’”

That’s not to say that there are no rules or training at The Upper House. “We have a daily meeting because service is something you have to work on every day. It’s like showering: You have to refresh it every day,” emphasizes Thoma. Rather, it’s what you put on after that shower which makes all the difference – rather like Thoma’s suit – perfect for every encounter.

Lima’s newest learning environment will be situated around a river and built with recycled wood.

“Industrial farming for cannabis is bad for the environment. The land can’t take it anymore.”