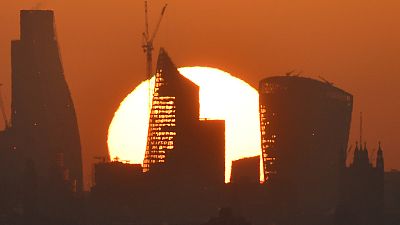 The global temperature for April was well above average, with some exceptions including the central USA and much of Canada.

Substantial rainfalls have alleviated the drought situation in Southern Africa, saving Cape Town from running out of water in the immediate future.

In Europe, April was unusually warm, in particular in the central and southeastern parts of the continent.

Germany had its warmest April since records began in 1881.

For Europe as a whole, this was the warmest April since at least 1979 — about 2.4°C above the monthly average.