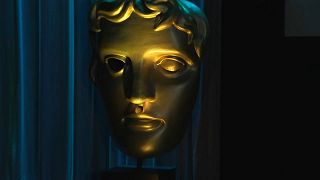 The BAFTA nominations have been announced, with a few notable omissions. 'The Post' failed to get a nod and Dames Judi Dench and Helen Mirren also missed out despite both actresses being in the running at Sunday’s (January 7) Golden Globes.

Guillermo del Toro’s fantasy 'The Shape of Water' tops the list with 12 nominations, including best director, which it won at the Globes.

Other multiple nominees include 'Blade Runner 2049' and 'Dunkirk'. Dubbed the big surprises of the ceremony, each film has been nominated for eight awards.

Unlike the Globes, a woman will host this year’s event. Joanna Lumley takes over from veteran presenter Stephen Fry. Nominees will have until February 18, 2018, to work on their looks of surprise and acceptance speeches.