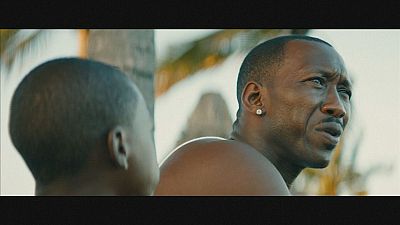 On Sunday, the American film industry celebrates the 89th Annual Academy Awards at the Dolby Theatre in Los Angeles.

This year nine films are nominated and diversity is set to play the leading role.

Here are the some of the main contenders for Best Picture:

“La La Land”, a throwback romantic musical, is favourite to win the prize as it leads the nominations with 14, tying the record set by ‘Titanic’ and ‘All About Eve’.

It took director Damien Chazelle six years to get the film made and his efforts have already paid off as it has won top gongs at the BAFTAs and seven Golden Globes including Best Picture for a Musical or Comedy.

The movie, about an African-American teenager struggling with his gay sexuality in impoverished Miami, won the Golden Globe for Best Motion Picture in the drama category. It has been celebrated by critics so much its now odds-on favourite in some quarters to cause an upset.

A man who has to look after his orphaned teenage nephew sees his past come back to haunt him in director Kenneth Lonergan’s “Manchester by the Sea”.

“Fences”, stars and was directed and produced by Denzel Washington whose simmering performance has persuaded some he’ll certainly add to his two Best Actor Oscars.

“Hidden Figures” completes the trio of films with mainly black actors competing for the top awards.

It’s the back-story of three African-American women who fought racism and sexism while helping launch Nasa’s first successful space missions in the 1960s.

“Arrival”, “Lion”, “Hacksaw Ridge” and “Hell or High Water” are the other films nominated this year to the “premier award” of the Academy.