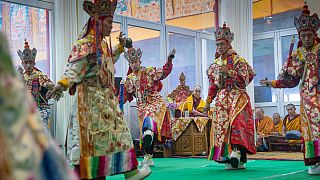 The Dalai Lama has officially launched 13 days of ceremonies and rituals known as the Kalachakra Initiation in Bodh Gaya in India.

Tens of thousands of Buddhist devotees and other enthusiasts from more than 20 countries are there for the historic event.

The opening of the event was broadcast via a live webcast:

Here are the answers to some key questions about Kalachakra.

What exactly is the Kalachakra Initiation?

This is a sacred event where key Buddhist teachings are passed on to devotees. The word Kalachakra actually means “wheel of time” in Vajrayana Buddhism.

The Dalai Lama explained the event in this way: “Many of you have come here, leaving the comforts of your home, for spiritual practice and dharma (law of the universe).

“But regarding spirituality, you need to practise in order to draw blessings of the Kalachakra.

“Through mere prayers you can’t draw this kind of inspiration and therefore you must strive for transformation of your mind and to the best your ability, try to integrate the teachings and train your mind.

“The purpose of receiving the Kalachakra initiation is to make transformation within oneself. Therefore, having come here for the Kalachakra, your goal should be that you will become better in your spiritual practice. If you can do that, the purpose of coming here is served.” 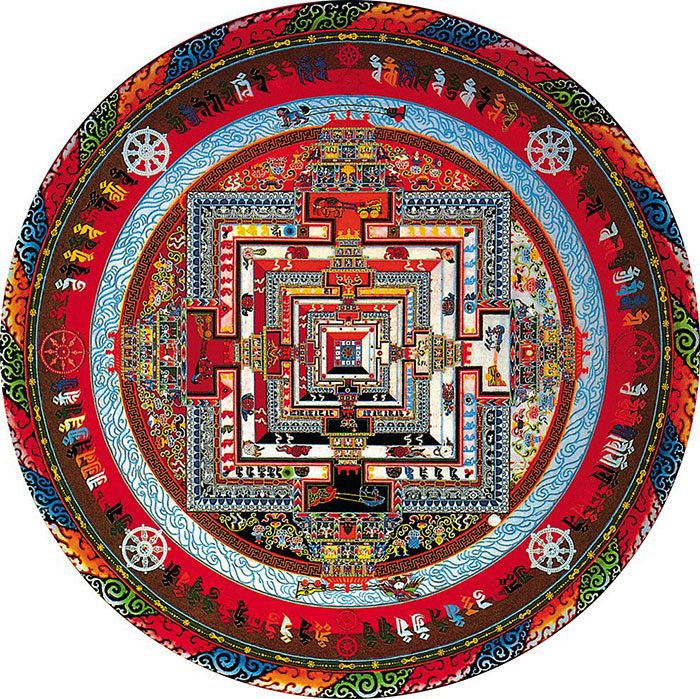 Why is the event being held in Bodh Gaya?

Bodh Gaya is a sacred pilgrimage site for Buddhists in the Indian state of Bihar.

One of the main gathering points is the Mahabodhi Temple Complex, which is where Gautama (Shakyamuni) Buddha is said to have obtained enlightenment under what became known as the Bodhi Tree.

The Dalai Lama said: “Bodh Gaya has been an extraordinarily sacred place for more than 2000 years old. It is the seat of Shakyamuni’s enlightenment and therefore is supremely holy place for all the Buddhists around the world.

“Some of the great Nalanda and Tibetan masters have accomplished their practices here.” 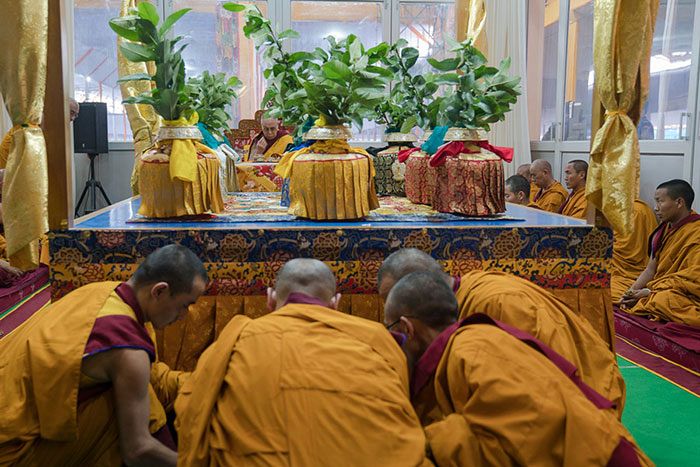 Who is attending the rituals and ceremonies?

This year more than 100,000 Buddhist followers are in Bodh Gaya, having travelled from more than 20 countries.

But it’s not just monks and devotees and Buddhist spiritual leaders. The Initiation is also for the curious and people enthusiastic about Buddhist teachings.

Some media reports claim the Chinese government has imposed travel restrictions on Tibetans to stop them from travelling to India for the teachings. 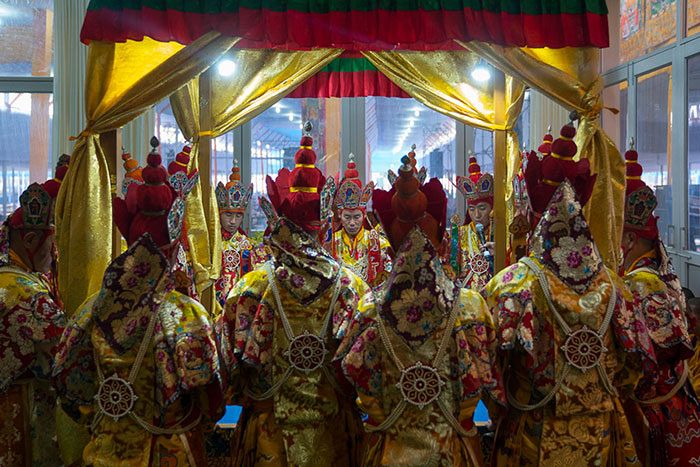 What is the history behind the Kalachakra teachings?

This is the 62nd year and 34th time that the current (14th) Dalai Lama has led the teachings around the world. The first time he led the event was in April 1954 in Norbulingka in Lhasa.

What does the event include?

As well as the teachings, there are prayers and chanting and pilgrimages to key sites around Bodh Gaya.

Some of the teachings make use of Shantideva’s ‘A Guide to the Bodhisattva’s Way of Life’ (Chodjug) and Kamalashila’s ‘The Middling States of Meditation’ (Gomrim Barpa).

The event was opened with the ‘Guiding the Disciples Ceremony’ and verses recited to glorify Buddha, the Heart Sutra and the Kalachakra deity. 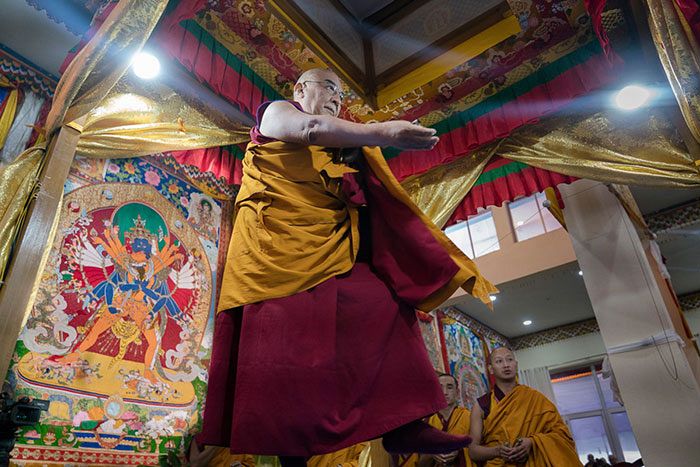 Where have previous Kalachakra Initiations been held by the current Dalai Lama?