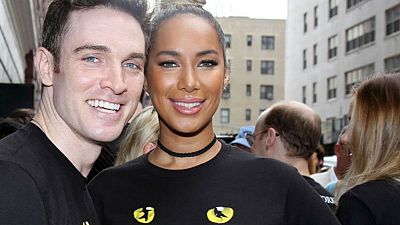 Here is our latest round-up of some of the best things to see and do in the world of arts in Europe and beyond.

Croatia’s capital Dubrovnik celebrates Shakespeare’s 400th anniversary at this year’s summer festival with a production of Othello, the tragic tale of inter-racial love.

At the Odessa International Film Festival (until 23 July 2016) there are 15,000 seats available on the legendary Potemkin Stairs, made famous in Eisenstein’s film The Battleship Potemkin.

The Avignon Festival is one of the biggest annual stage events in Europe.

The event has mined the classics this year and is serving up Gogol’s Dead Souls and Visconti’s The Damned, as well as Dostoyevski’s Brothers Karamazov.

Cats is back! The long-loved musical based on TS Eliot’s poem about a feline get-together and written by Andrew Lloyd Webber has returned to Broadway.