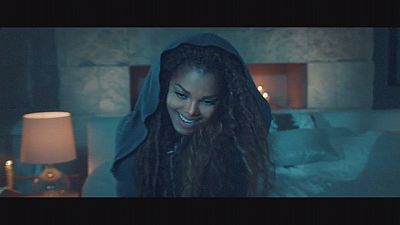 Janet Jackson has topped the album charts with her seventh number one album.

It makes her only the third musician to achieve a chart-topping record in each of the past four decades according to Billboard which ranks albums and EPs in the US, based on retail and digital sales.

“Unbreakable” is the title of the album and it is the first since her pop star brother Michael Jackson died in 2009.

“Beauty behind the Madness” by the Weeknd is at number two in the US charts. It is the second studio album from Canadian singer, songwriter and record producer, Abel Tesfaye. She’s been hailed as the new wave RnB.

The album was released at the end of August and actually debuted at number one in the Billboard 200.

Besides the album of Janet Jackson, the only one other new one which made the top 10 this week was R&B singer Tamar Braxton’s “Calling All Lovers” which made the number five spot. It is the fourth studio album by the American R&B singer.