The Prinkipo Greek Orphanage is the largest wooden construction in Europe and the second largest in the world. Located in Büyükada, one of the nine Princes’ Islands off the coast of Istanbul, it was built in 1898. The building housed an orphanage for over 60 years, from 1903 to 1964.

Damaged by a fire in 1980 and exposed to adverse weather conditions it has fallen into a state of decay, prompting cultural heritage organisation Europa Nostra to submit it to the list of the "Seven most endangered buildings in Europe".

Today, the building is in a dangerous state of collapse and needs €50 million in financial aid to be restored, according to Burcin Altinsay Ozguner, head of the Turkish office of Europa Nostra.

Once restored, the orphanage could be the home of a centre for environmental and inter-religious dialogue, said the Europa Nostra website.

Kostas Karmalis was one orphan living there between 1949 and 1961. He has fond memories of his time at Prinkipo.

Click on the slide show to view more photos of the inside of this majestic building. 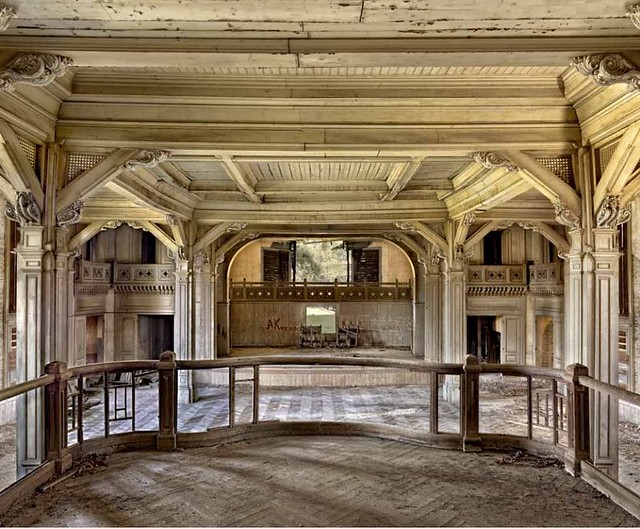