Whether it was visiting a UNICEF hospital in Somaliland or covering Donald Trump’s inauguration as the 45th President of the US, this year in news has given Euronews journalists lots to cover. But what are the stories that made an impact on our journalists the most?

Here’s a selection of pictures Euronews journalists chose as the best of 2017.

Digital team’s picture of the year:

With large protests taking place across Romania's major cities, and widespread opposition to the government on social media, we sent a journalist Lorelei Mihala, to try to catch the other side of the story. We wanted to find the people who had ignored, dismissed or perhaps simply not heard the warnings about corruption.

Mihala traveled to the village of Singureni to talk to the voters who never get a voice in the international media.

These are two of the women she met shortly after arriving.

Hundreds of firefighters tackled the wildfires in Portugal this year. This picture shows a firefighter on a motorcycle, riding away from the forest fire near the village of Macao in Portugal.

When Euronews Aid Zone correspondent Monica Pinna went to Somaliland to report on the region’s drought, she was taken aback by the health condition of little Hamda, a 2-year-old local girl who was not only dangerously underweight, but also in a coma.

Soon after, the side-by-side montage went viral on social media, where people compared the size of the crowds for the two inaugurations.

The controversy reached the White House, where newly-elected President Trump accused the “dishonest media” of showing pictures of empty spaces on the national mall the day of his inauguration.

A capsule carrying US, Russian, and Italian astronauts from the International Space Station landed in the Kazakh Steppe in mid-December.

Among the astronauts was Italian Paolo Nespoli from the European Space Agency.

Euronews space correspondent, Jeremy Wilks, chose the moment the astronauts wait to be picked up by rescue workers just after landing because it shows the “fragility of man’s exploration of space”. 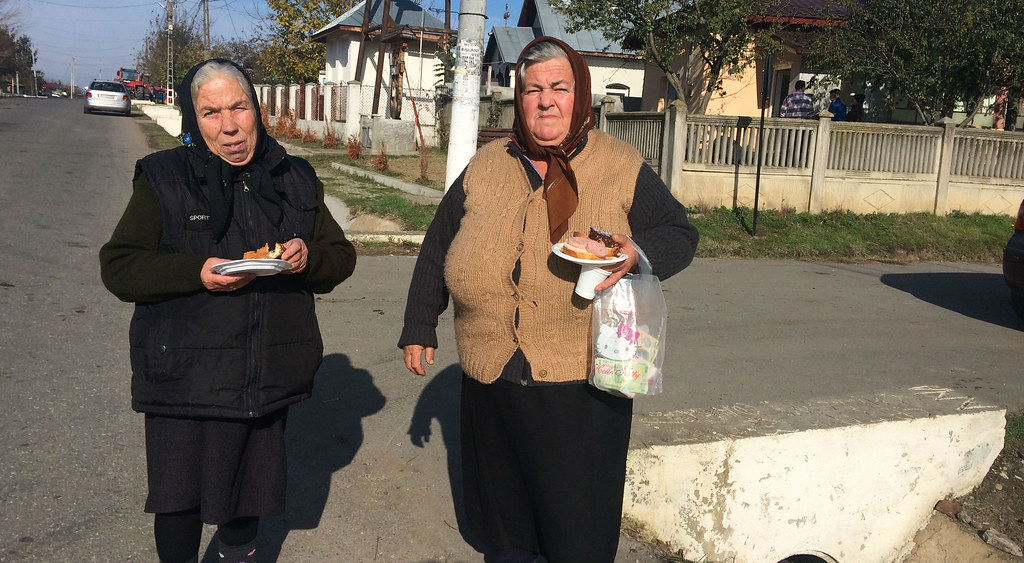