However the pro-unity party Ciudadanos emerged as the biggest party, and a popular vote evenly split leaves Catalonia as divided as ever.

The result gave both sides some reasons to celebrate but plunges Spain right back into a political crisis that the government in Madrid hoped would be resolved.

Here in images is a snapshot of a dramatic day at the polls, and night as the results rolled in: 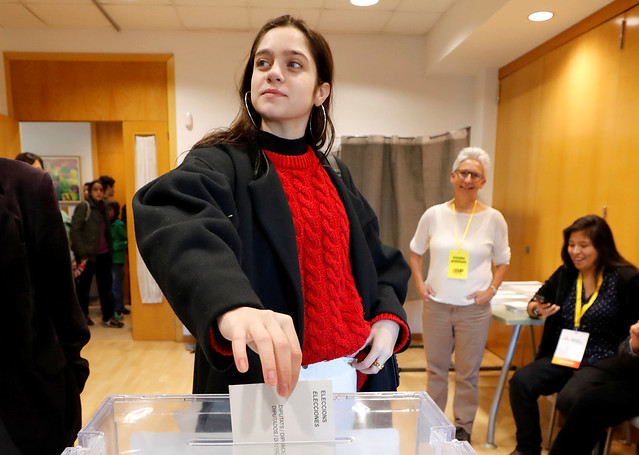 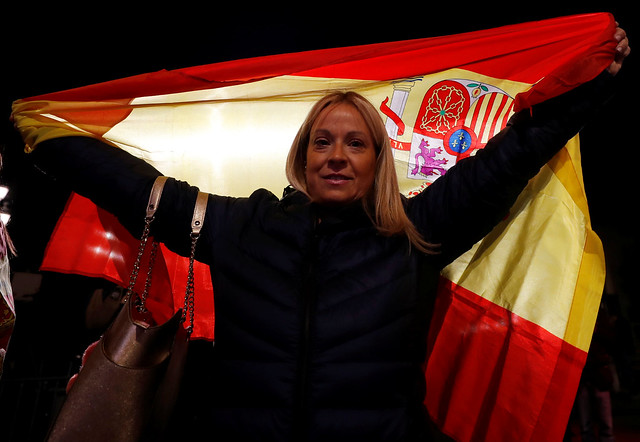 * A Ciudadanos supporter waves a Spanish flag at a rally after the election.* 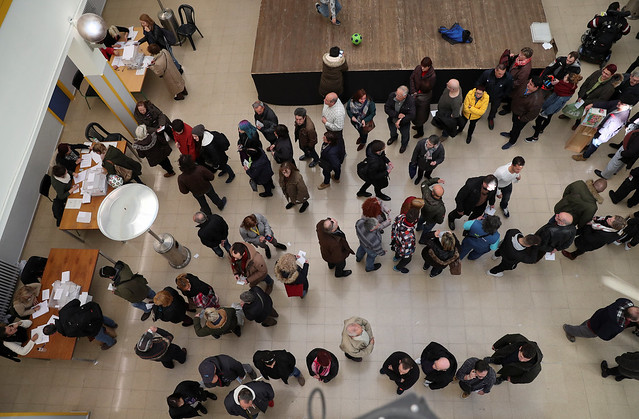 People queue to vote inside a polling station in Barcelona. 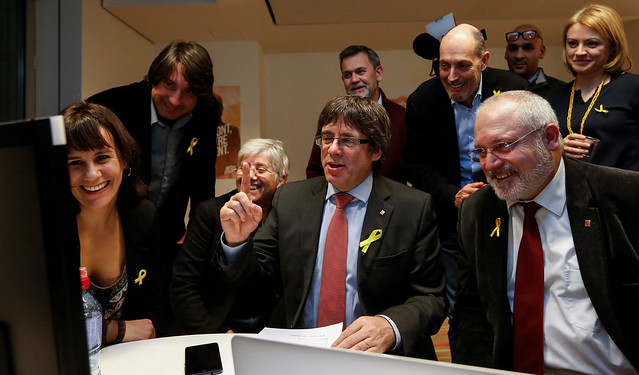 Carles Puigdemont, the dismissed President of Catalonia, reacts to the results from Brussels. 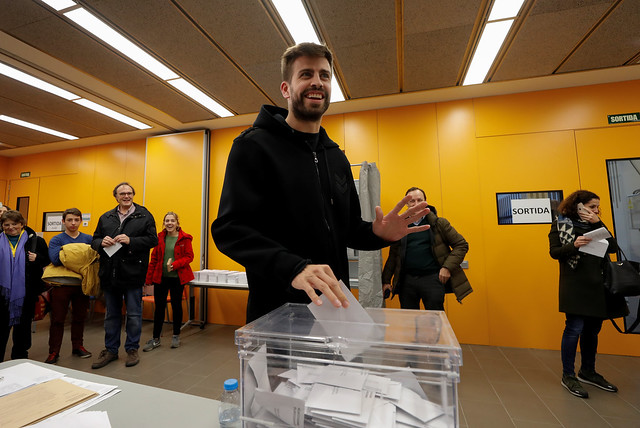 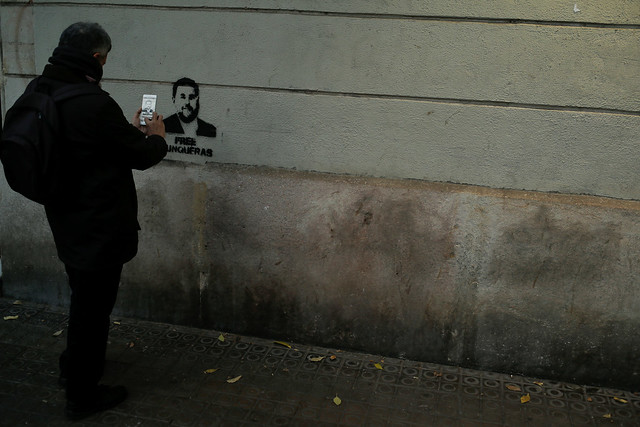 A man takes a photo of graffiti depicting dismissed Catalan vice-president Oriol Junqueras who is in detention awaiting trial on charges of sedition, rebellion and misappropriation of funds. 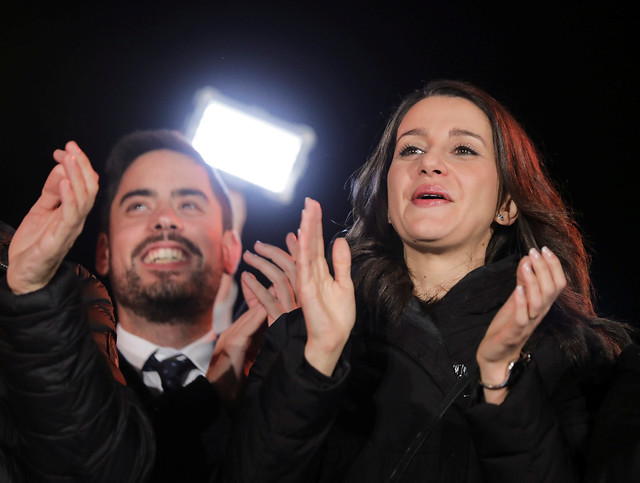 Catalan Ciudadanos leader Ines Arrimadas reacts at a party rally in Barcelona after results were announced. 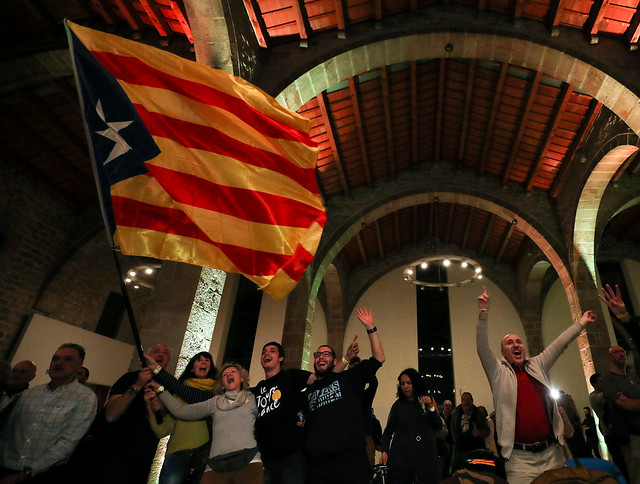 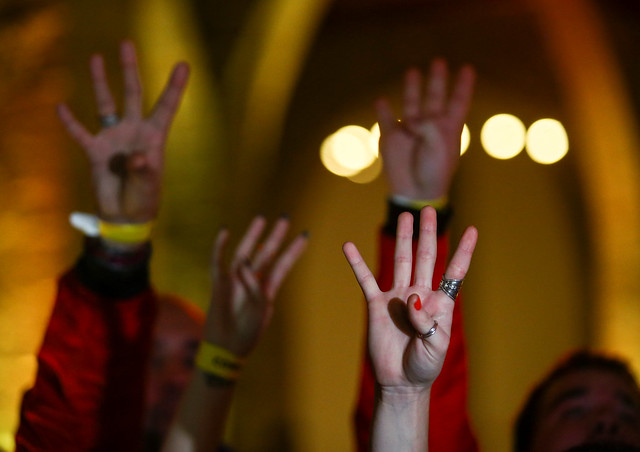 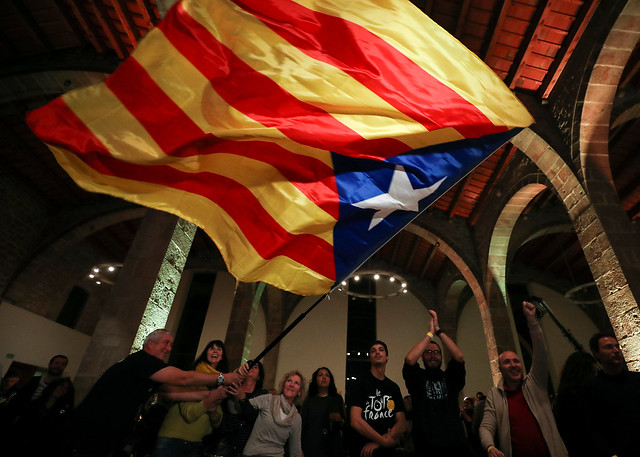 People react to results at a gathering of the Catalan National Assembly (ANC) in Barcelona. 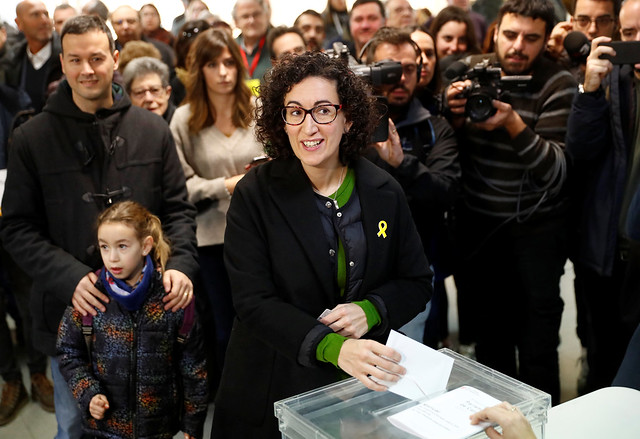 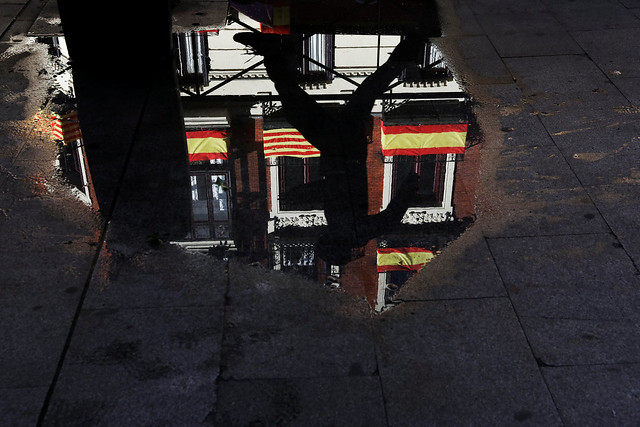 A man is reflected in a puddle alongside Spanish and Catalan flags in Madrid.