Today marks 100 days since Turkish security forces stormed a routine training workshop and bundled away 10 prominent human rights activists. Most of the group – dubbed the Istanbul 10 – have been locked-up in Turkey’s highest security prison.

This week the prosecutor filed an indictment calling for the group, which includes a German and Swedish trainer and the director of Amnesty International Turkey, to be sentenced for up to 15 years on terrorism charges.

The absurdity of the charges against them and the reasons they are being held in prison will leave you incredulous.

So much for a “secret meeting”

Turkish prosecutors have attempted to depict the meeting as a shadowy gathering of conspirators seeking to create “chaos in society”, BUT…

1. This was not a secret meeting… Many people from lots of organisations had been openly invited.

3. One of the trainers at the meeting, Peter Steudtner, provided details in the German government’s system for registering foreign travel of where he was going and what he was doing in Turkey. The Turkish prosecutor, however, is using this as evidence of German government involvement in the alleged conspiracy.

4. One of the participants, Nalan Erkem, posted a photo of the hotel on her Instagram account and publicly announced where they were staying. “Where are you staying?” asks a friend. “At the Ascot Hotel” replies Nalan.

5. The group hired interpreters who they’d never met before.

It was one of these interpreters who tipped off the police telling them: “…some of the conversations I hear are about smuggling mobile phones past the police, how the information on these phones is stored, the encryption of the information in these phones. They were very worried, they asked questions about this, foreigners and Turkish-speaking people.”

If this is what the raid was based on, it was clearly not a carefully planned intelligence-led police operation to uncover a conspiracy.

6. A scrappy “map” – found by the police on the meeting room table – is being used as one of the central pieces of “evidence” against those detained.

As an ice-breaking exercise, the trainer Peter Steudtner, had asked participants to draw something that makes them feel stressed. Şeyhmus Özbekli, who suffers from claustrophobia, drew a lift; İlknur Üstün, a keen squash player, drew balls flying towards her; and Özlem Dalkıran drew a picture of Turkey depicting the war in the south east, people jailed in Istanbul, refugees fleeing war in Iraq & Syria and hydro-electric plants in the Black Sea. 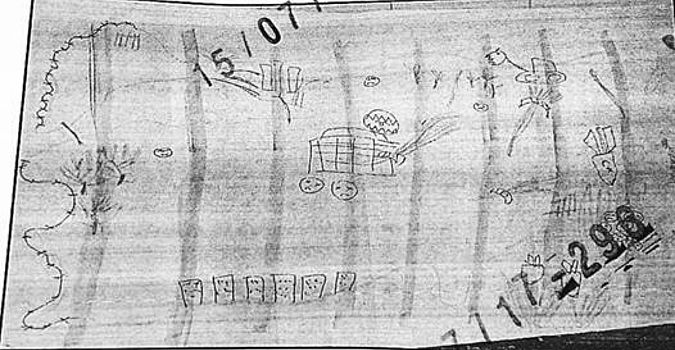 7. Özlem’s badly drawn map is not the only map being used as evidence.

Another map found on Ali Gharavi’s computer is also being used as incriminating “evidence” in spite of the fact that it merely an academic map of language groups in Turkey, Iraq and Iran. The map is widely available online and used for educational purposes. 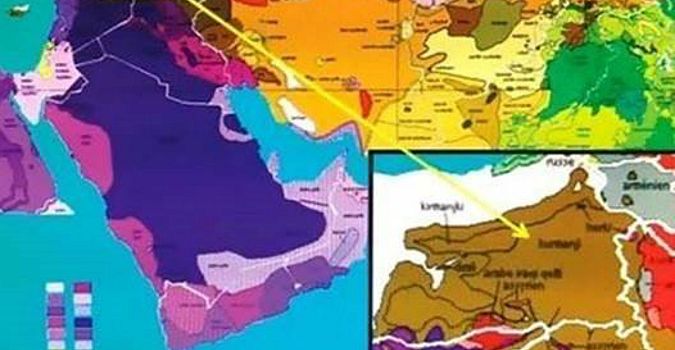 “If this is a crime… we’ll continue to commit it”

8. The prosecution case against İdil Eser includes allegations that a letter was sent by Amnesty International to the South Korean Embassy in Turkey asking them to end the sale of teargas canisters to Turkey following the Gezi Park protests. This is the type of bread-and-butter work Amnesty International does and what’s more, this letter was sent before İdil had even joined the organisation.

9. İlknur Üstün, a women’s rights activist, is accused of requesting funding from “an embassy” to support a project on “gender equality, participation in policy making and reporting.” She wrote about the work she does from prison saying: “If this is a crime…we’ll continue to commit it.”

10. The most unlikely group of “terrorists” you’ll ever see

None of these human rights defenders have advocated for hatred, violence or discrimination.

Swedish trainer, Ali Gharvi would often introduce himself to people saying: “My name is Ali, like the boxer Muhammad Ali, only without the violence” and a less violent group of people you would be hard pressed to find.

Peter Steudtner has dedicated his life to promoting the peaceful and nonviolent resolution of conflicts focusing on teaching people the “Do-No-Harm” approach. In a letter sent from prison, he wrote: “It’s important to me that the political and legal responsibility for our situation isn’t placed on Turkey as a country or its people… Let us walk the non-violent path of human rights together!”

İİdil Eser has worked for many civil society organizations including the Helsinki Citizens’ Assembly and Doctors Without Borders, and when in 2011 earthquakes shook eastern Turkey, she flew to Van to volunteer her services.

Günal Kurşun is an academic and lawyer who has written 10 stories for his two year old son whilst in prison.