Paola Ismene from Mexico City took the winning shot in the #SelfExpression competition organised by the Saatchi Gallery and Huawei, earning her a solo exhibition.

The winner was announced as the exhibition “from Selfie to Self-expression” came to an end. Originally, the art venue joined forces with Huawei to answer the question of what impact the cultural phenomenon known as the “selfie” has had on the world. Taking the idea further, they encouraged everybody with a smartphone to be an artist, turn the lens and document the world.

Here are the ten shortlisted entries: 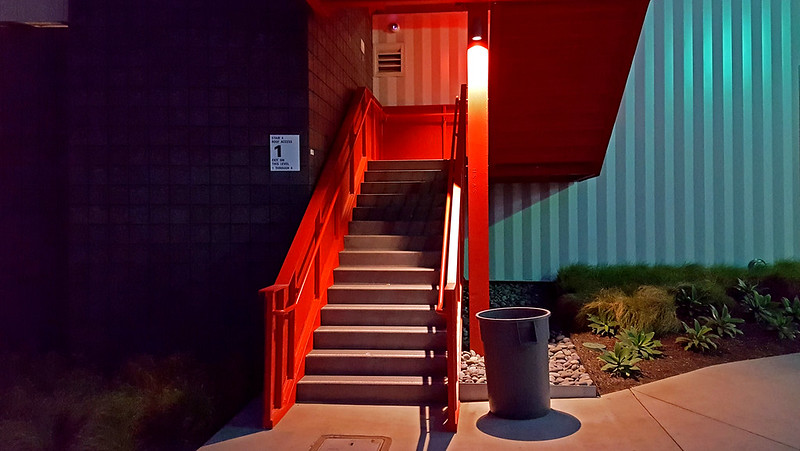