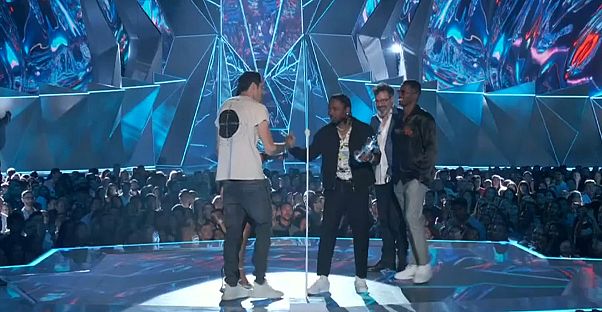 The mother of a woman killed in clashes between white nationalists and anti-racist protesters in Charlottesville, Virginia, announced the setting up of a foundation to promote social justice. 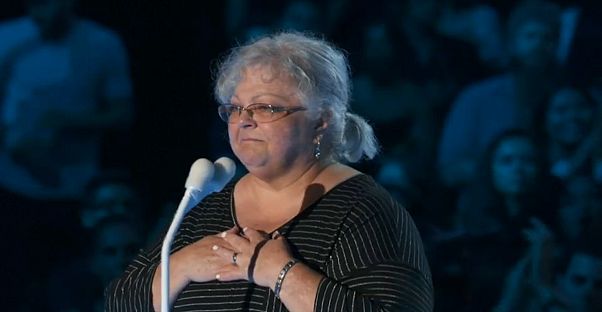 Susan Bro’s 32-year-old daughter, Heather Heyer, was run over by a car driven into protesters on August the 12th.

“Only 15 days ago my daughter was killed as she protested racism,” said an emotional Bro. “I miss her, but I know she’s here tonight.”

“I’ve been deeply moved to see people across the world, the whole world, find inspiration in her courage.”

All six of the nominees for the award won a statuette, for songs that explored issues from immigration to the environment.

Paris Jackson, the 19-year-old daughter of the late music legend Michael Jackson, told the audience: “We must show these Nazi, white-supremacist jerks in Charlottesville and all over the country that as a nation with liberty as our slogan we have zero tolerance for their violence, their hatred and their discrimination. 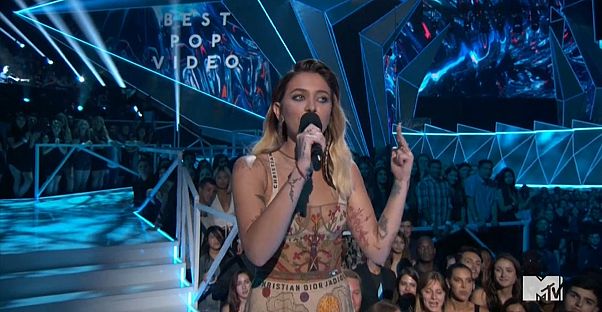 “We must resist,” she yelled, to loud applause.

The British singer-songwriter Ed Sheeran was voted artist of the year. 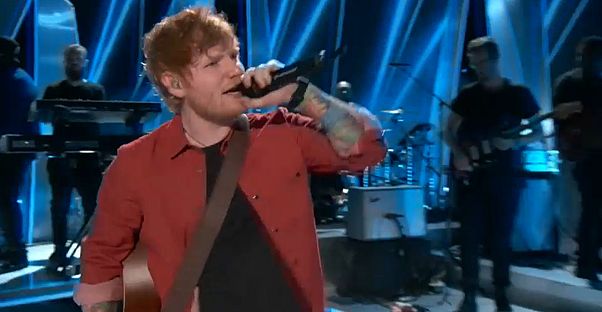 Pink was named the winner of the Michael Jackson Video Vanguard Award. 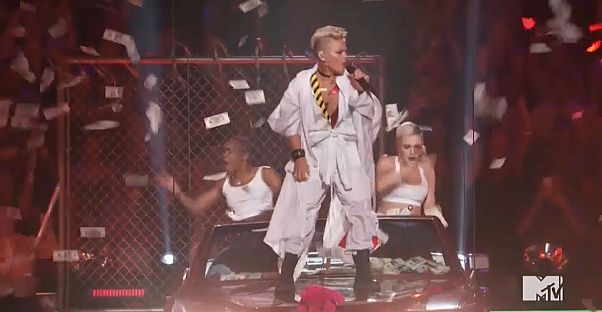