A choice selection of the week’s most striking images from around the world. All pictures courtesy of Reuters: 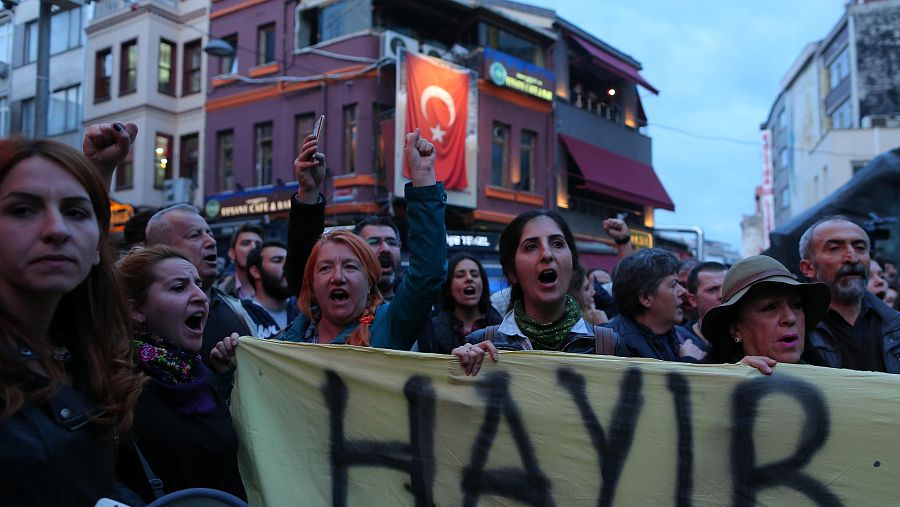 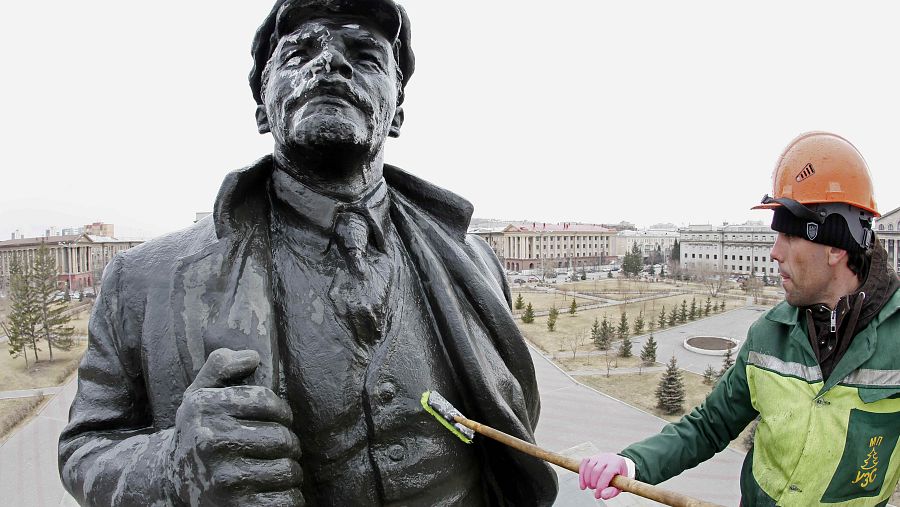 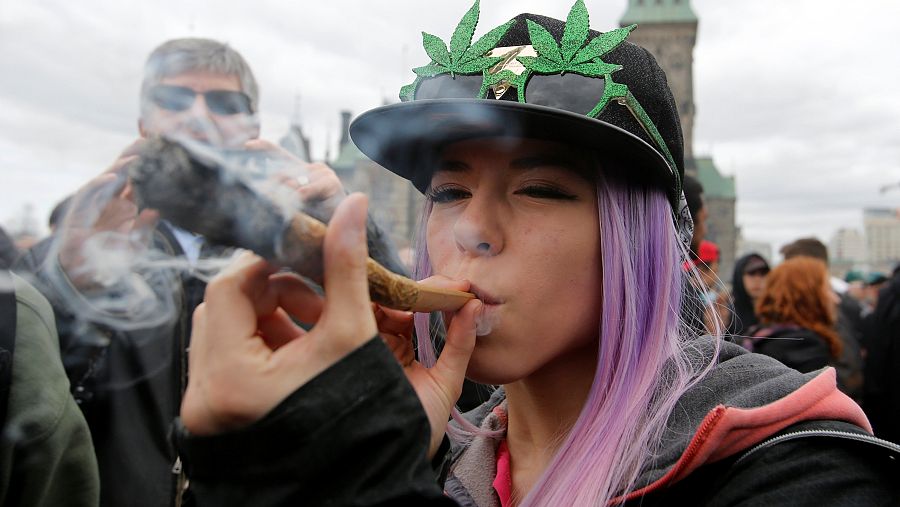 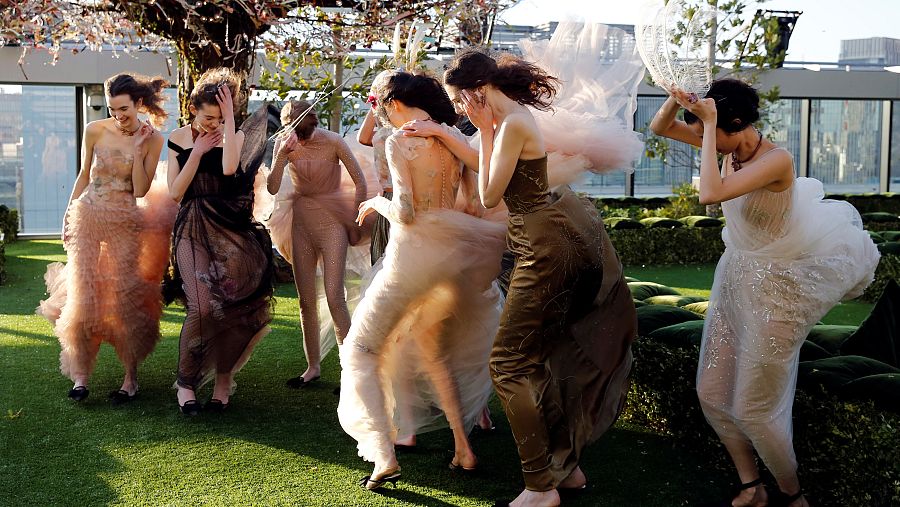 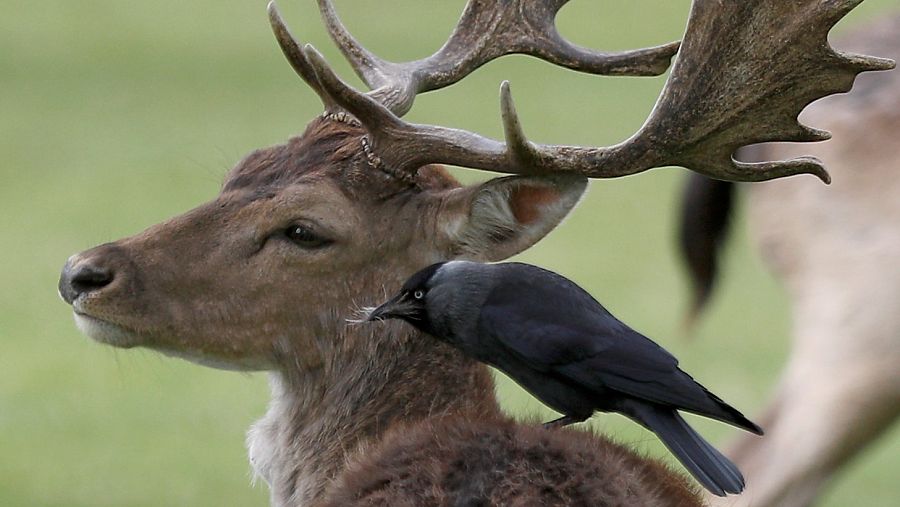 A bird sits and pulls fur from the back of a deer. 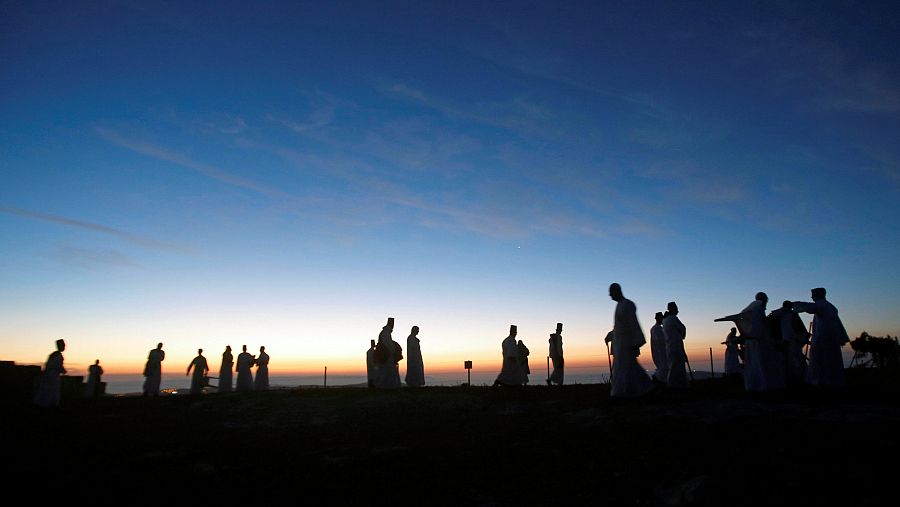 Members of the Samaritan sect take part in a traditional pilgrimage marking the holiday of Passover. Abed Omar Qusini 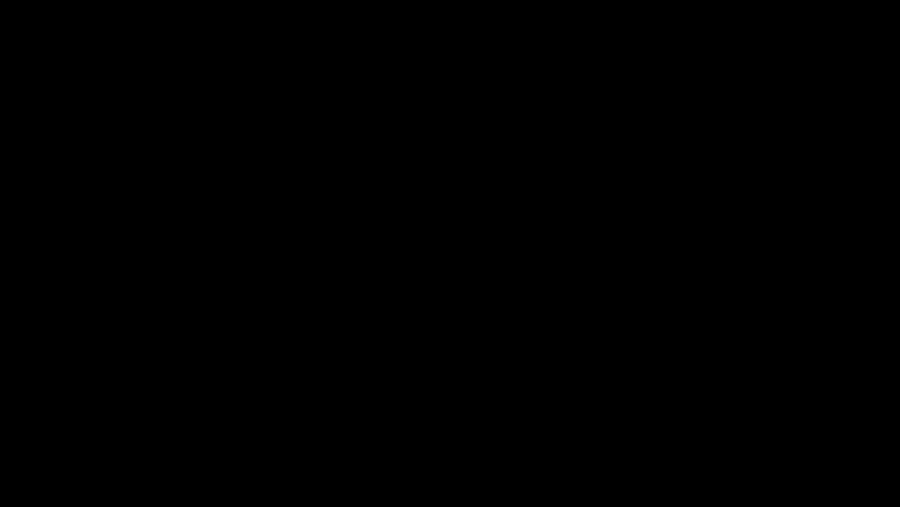 An Orthodox priest conducts a blessing in front of the Soyuz MS-04 spacecraft set on the launchpad ahead of its upcoming launch. Shamil Zhumatov 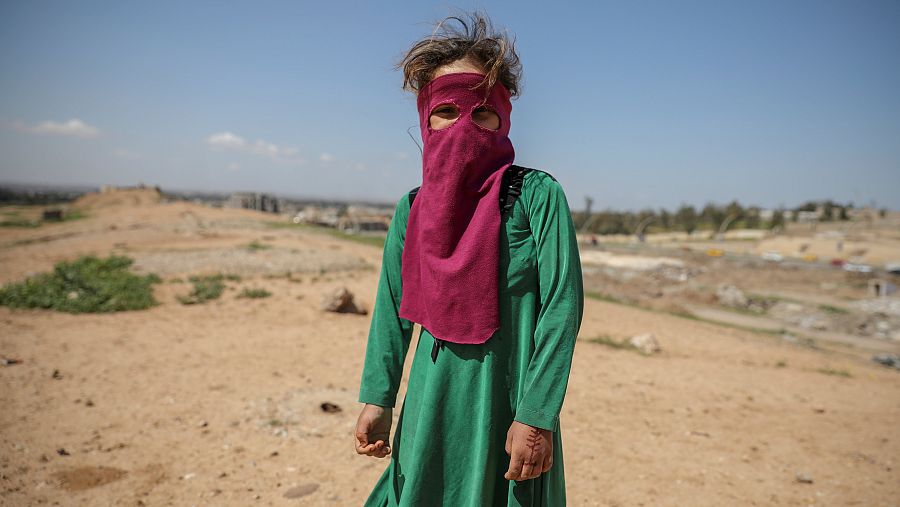 An Iraqi girl stands on a hill close to her house. 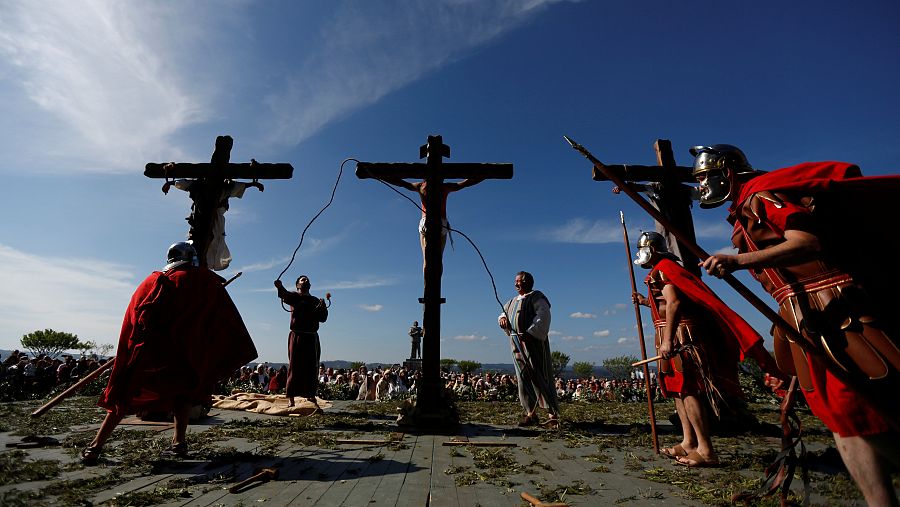 Worshippers re-enact the “Stations of the Cross” during a procession on Good Friday. Rafael Marchante 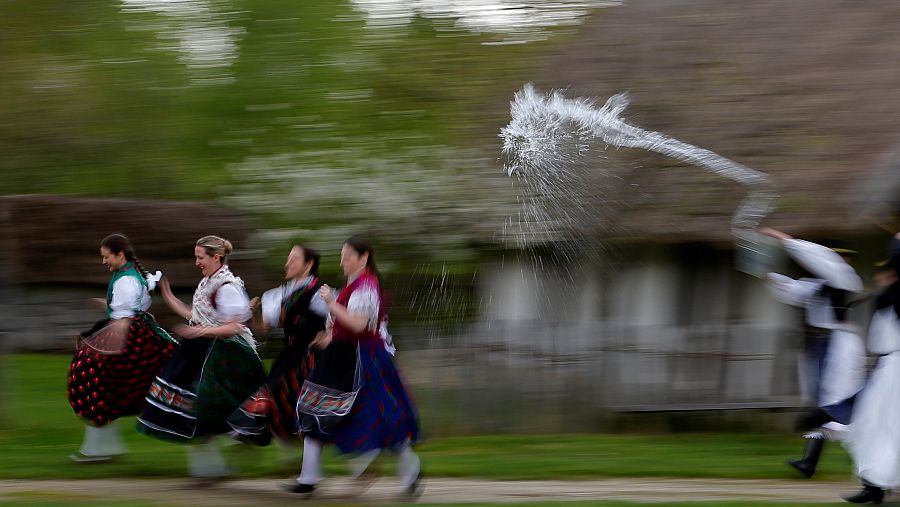 Women run as men throw water at them as part of traditional Easter celebrations. Laszlo Balogh